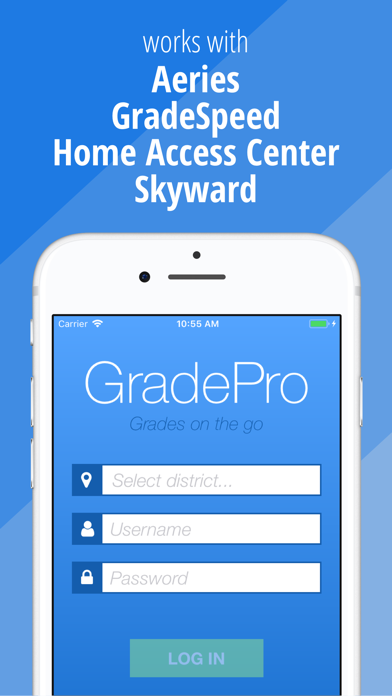 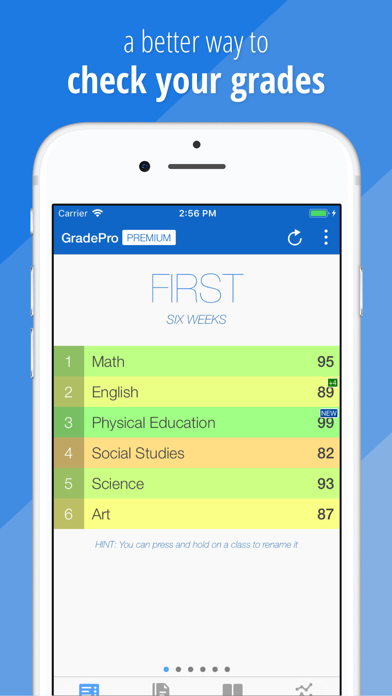 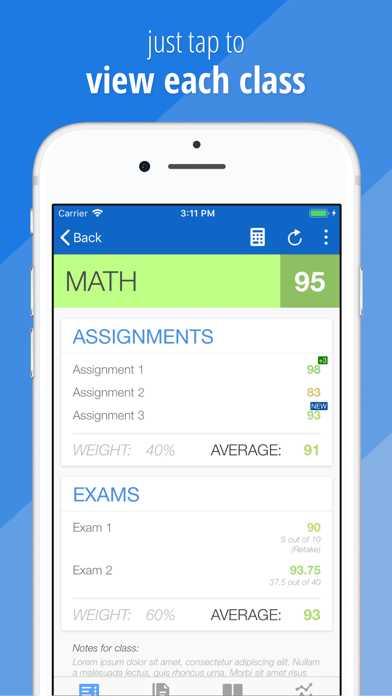 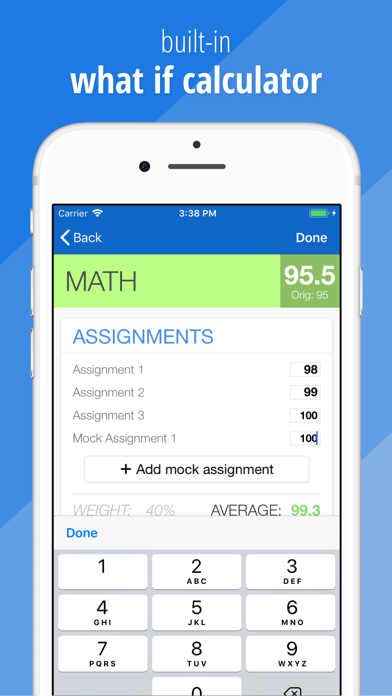 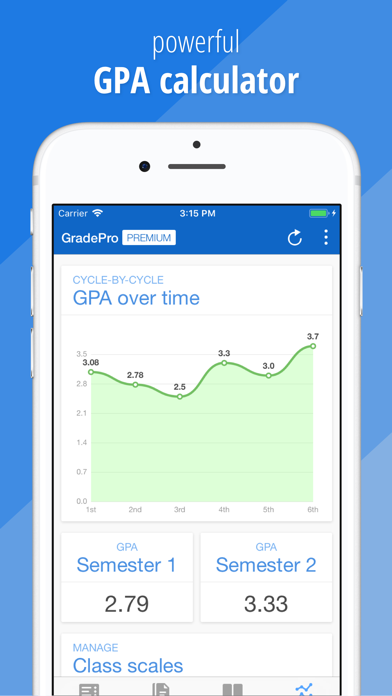 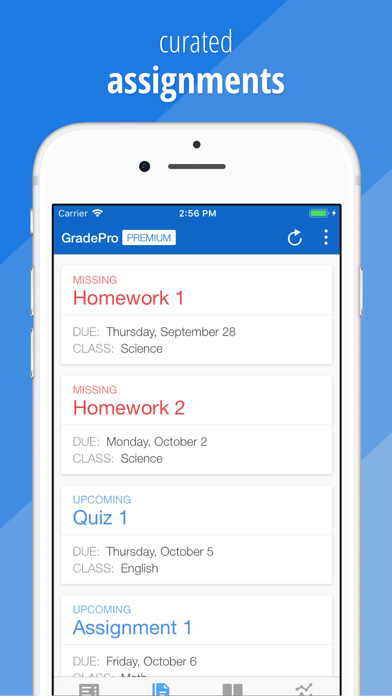 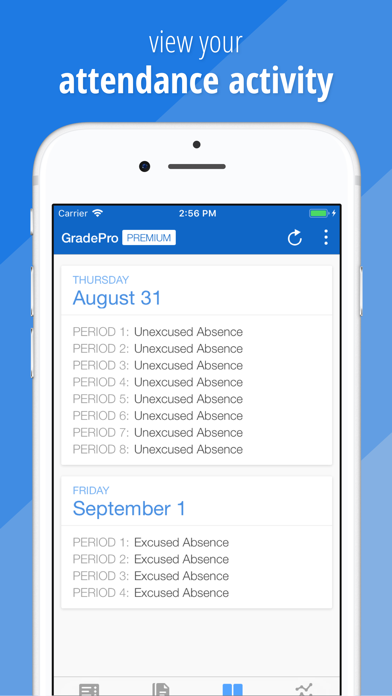 I’ve been trying to access my grades and have not been able to. I am connected to wifi and it won’t load. Then I tried to take my phone off wifi to see if my cell data was faster, but no. Doesn’t work the fastest but still is a good app.
By Mia 27op

Often will not load

I use this app frequently, and so do many of my classmates because it’s a great way to calculate possible grades and check them on the go. Unfortunately, it often refuses to load entirely when opening the app. And this issue is not isolated because I will ask around and everyone else with the app will not be able to open their’s either..... I see the value in the app and the price is justifiable for its purpose, but I do not think it is acceptable to pay for something that only a portion of the time will function. Please fix this.
By Doggielove123456789

Problems with the app :((

This app is great, it had been working for a long time now. But recently I had to log out, it’s been 2 weeks since I last logged out and I’ve been trying to log back in. It keeps saying that the username or password is incorrect. But when I use the official website to check my grades, it let’s me log in without any problems. I believe it’s a bug, and it would be great if the developers of this app could fix it.
By JayArkansas

It does not have any parishes from Louisiana
By Tmhconnor

This is one of the best apps i have found till now. Appreciated your hard work. Btw, here wa can provide rating, review, so as to the keyword searching install.Want to get more organic users, then find us in upmobi.xyz
By Elaisha Francais

My app still isn’t working after months and months of it saying my password is wrong even though it isn’t. I need to see some improvement on my end or I will stop paying entirely. This is very uncool.
By Quaide Swink

The premium thing was a bug the app is cool. Premium is worth it.
By Lucca Traslosheros

Had an issue but now it’s resolved

So yeah thx
By DXSlimyShadyXD