Everyone has a story. What is yours? Waplog connects the world through stories and is committed to finding you the relationship or friendship you want. Discover singles nearby or around the world using Waplog’s smart filters — Let Waplog be your most dependable wingman. Discover Explore a world of singles Scroll or swipe using smart filters Find someone who is just your type Meet people nearby or abroad - free & limitless Chat See who is online Message without matching Chat instantly & get fast responses 1.2M new conversations start daily Send Gifts Date Trusted by 80M users around the world Rely on photo verification to have your back Verified users from Instagram, Facebook and more Make new friends or look for the type of relationship you want Stories Add and watch new video stories Discover singles from thousands of stories Date safely knowing you are talking to real singles Get noticed for who you are, not what you look like Add stories and highlight yourself in the best possible way Live Video Chat Discover new cultures Chats are translated in real-time Meet people from all over the world Match with random awesome people If you've matched before, video call your friends again ----- Waplog is free to download and use, and that will never change for our main features. However, if you’re looking to get the most from Waplog, you can subscribe to our optional subscription product VIP. We offer weekly, monthly, 3 month, 6 month and 12-month subscriptions. The prices may vary per country and are subject to change without notice. Prices are clearly displayed in the app. * Payment will be charged to your iTunes account at confirmation of purchase. * Your subscription will automatically renew itself unless auto-renewal is turned off at least 24 hours before the end of the current period. * Your account will be charged for renewal within 24 hours prior to the end of the current period. * You can manage your subscriptions and turn off auto-renewal by going to your Account Settings in the iTunes Store. * If offered, if you choose to use our free trial, any unused portion of the free trial period will be forfeited when you purchase a subscription to that publication, where applicable * If you don’t choose to purchase a VIP membership, you can simply continue using and enjoying Waplog for free. Your personal data is securely stored on Waplog - be sure to read our privacy policy and terms of service: https://waplog.com/home/privacy_policy https://waplog.com/home/terms_of_service 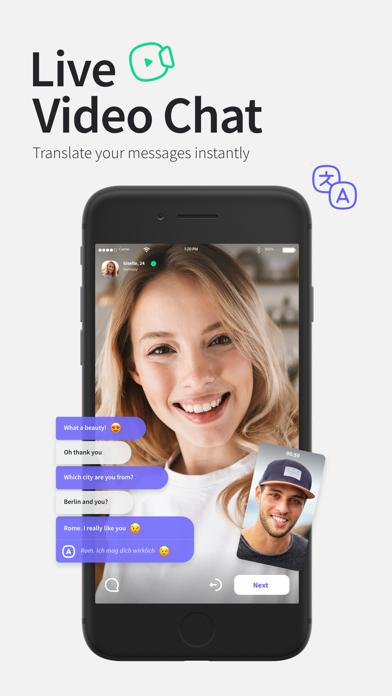 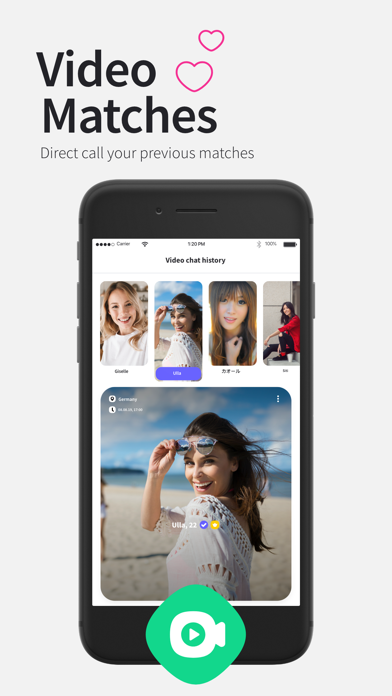 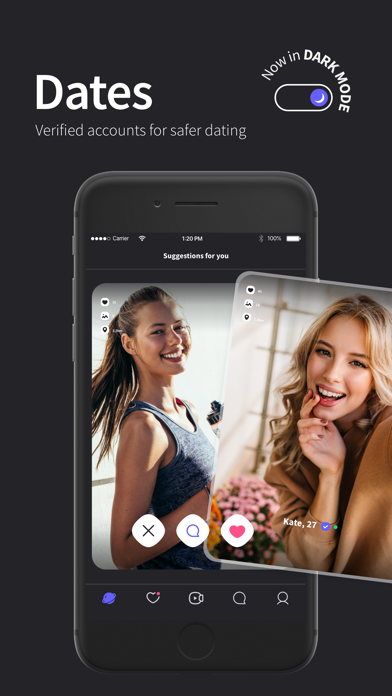 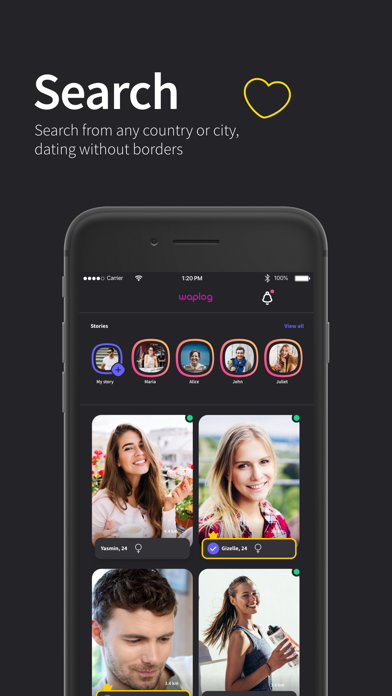 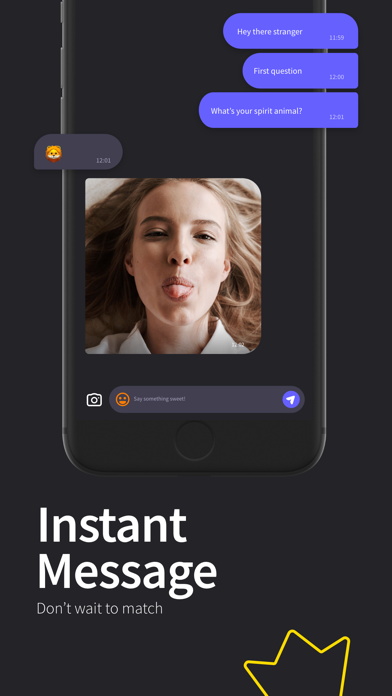 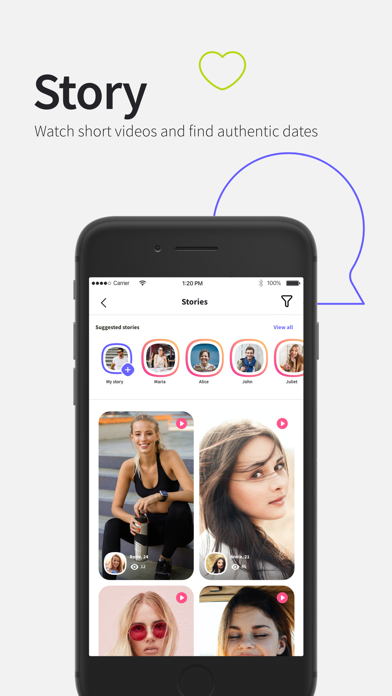 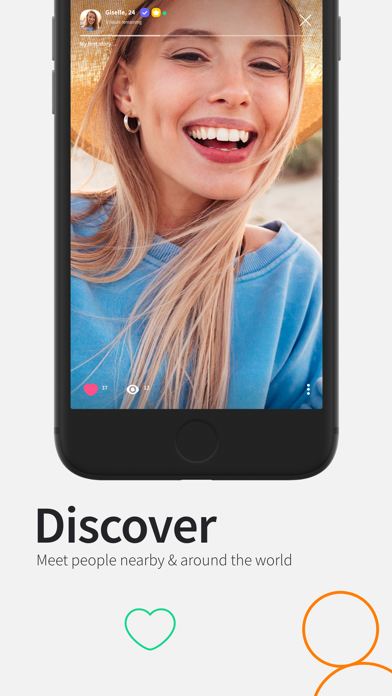 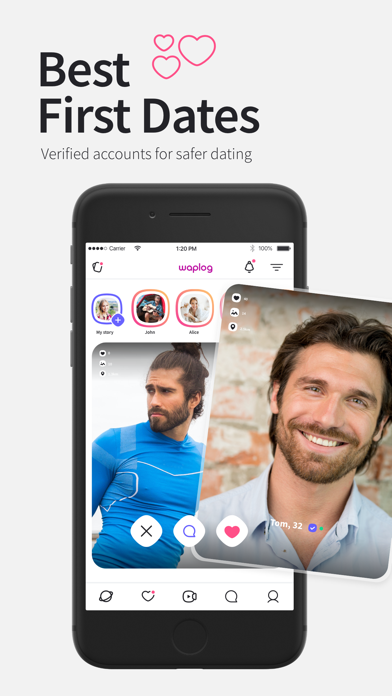 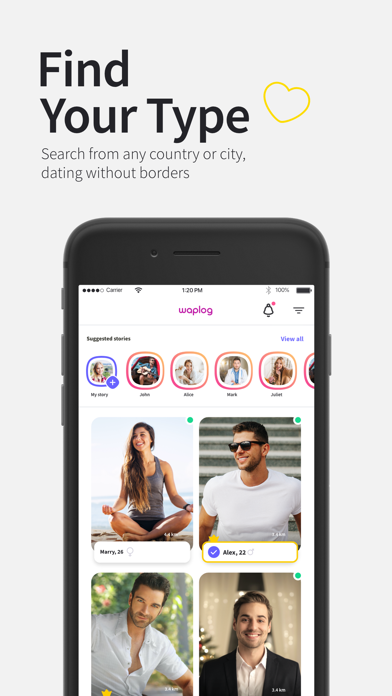 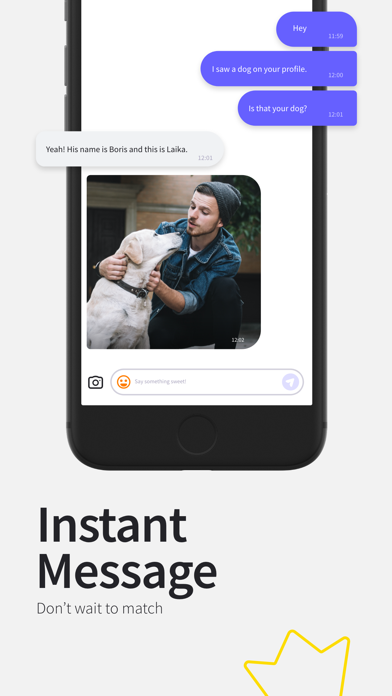 A waste of time

There’s a lot of scammers on this app
By xXSpenceWaldoXx

I advise not to download it, some people are fake accounts. The ads are too many and limit the time to write ..... An application that does not deserve even one star ... Boycott trivial applications
By Ameer5276

There are some countries which are not on this app. If you can add them, it would be very good
By BIaited

It’s a scam site, they keep you on to steal your money but you can’t text or like anyone on the site.. do not download this site it’s fake and dubious..
By hus2343

This app could have been a strong competitor, but you have to pay for everything.
By Adam9383

Track scammers and bring back the voice messages

I been in this app for a long time, talking about years pretty much, and to be honest there is a lot of scammers, at least I have reported 20 scammers a month but it looks like you report one and like 30 more show up, you should fix and have more security in order for scammers from Latin America, USA, Africa, Russia, China, Korea, and many other countries but mainly this countries, now you guys had the voice message for a while, why taking it off the app? It worked amazing in order to prove if you are talking with someone real or not, so please bring the voice messages back for our own good! Thank you tho coz I have met a couple of real girls but still gotta fix the scammers area, and should take down account that get reported with in hours or days and not wait for 10 more people to report the fake profile, reported profiles should be taken down fast, thanks again
By wichi3213

My account got banned for no reason
By jenytagg

Too many scammers are here
By Aririerimba