Hungry? Check Hooked! Hooked is the #1 Food & Drink app in college towns across the nation. Hooked is a free app that provides you with 100s of exclusive deals every day from the top restaurants & bars around you! The app’s live feed features short term deals that are continuously changing throughout the day. You are able to see what kind of food & drink deals are happening nearby, how much you're going to save, and how long you have before the deal expires. Hooked is pioneering a new food and drink scene by helping you decide what & where to eat while saving you money at the same time. Whether you are a student or a local resident, make sure to DOWNLOAD Hooked today & let us help you save time & money on those daily decisions! Terms of use: https://www.hookedapp.com/terms-and-conditions Privacy Policy: https://www.hookedapp.com/privacy-policy Want to get in touch with us? support@hookedapp.com www.hookedapp.com 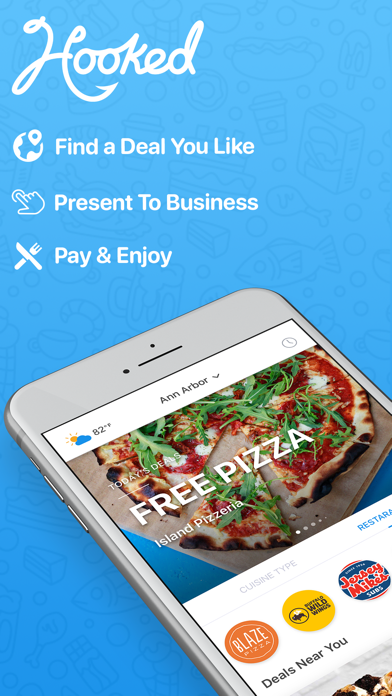 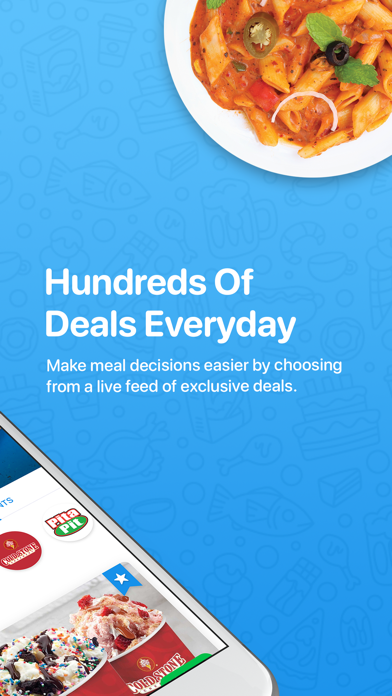 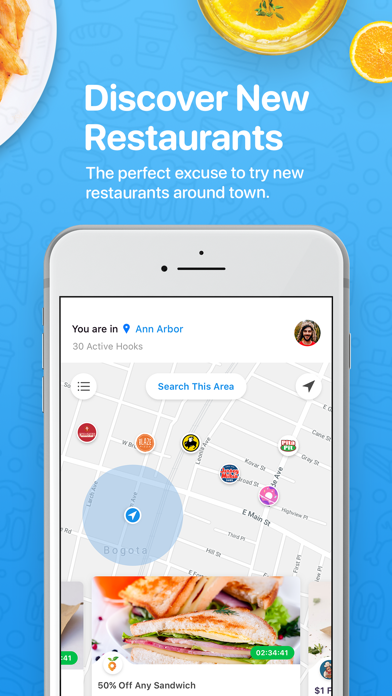 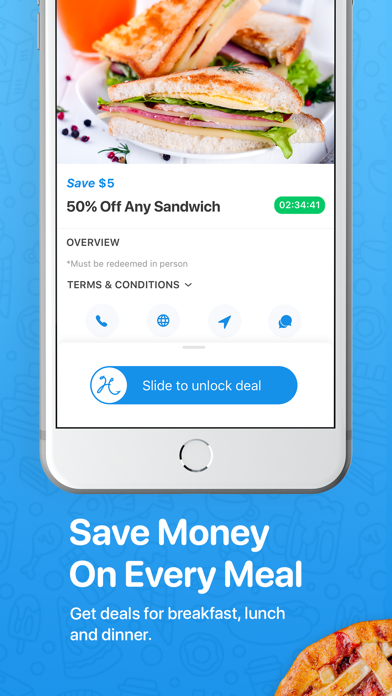 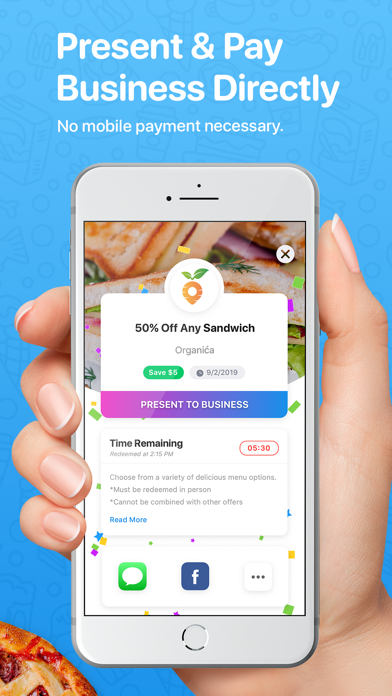 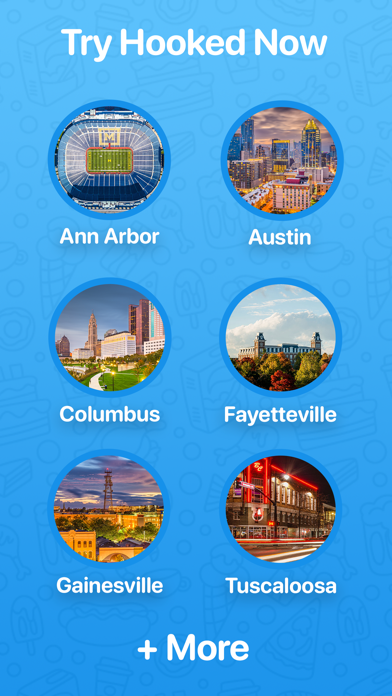 Not good a good app anymore

Having to pay to get deals completely defeats the purpose of the app, how is that helping?? Terrible.
By HR20358

Not really worth it.

Half the time it has me in a different location than where I’m actually at.
By DiscTX

I see a lot of reviews complaining about the new hooked gold and how users don’t want to pay to save, but what do they think they’re doing when they pay for things like Netflix, which allows you to access things that would otherwise cost more than the subscription? If you pay $5/month for gold, and even use just one deal that is, for example, $5.99 for a pizza that normally costs $14.99 (a deal I just saw), you’re already saving more than you paid for the subscription in a single deal. Also, they have half-off the gold membership right now, so it’s only $2.49. Seems extremely worth it to me :)
By ohhfee

This Marc guy in the support chat said he was going to give me a refund on Venmo. Then when I gave home my Venmo he just left me on read and hasn’t responded to me since.
By Pyain

I slide on a deal and after a while it doesn’t load so I slide again. Then it tells me the deal has already been used. After I exit the app it won’t even open the deal.
By John CRELL

Tried to use but Zoe’s rejected it!
By asianfoodey

If I had to pick the world’s worst business model it would still be a step up from yours.
By The Real Woz

Ya ruined a good thing
By ygsedrgvjjivcffgvvhhhbff