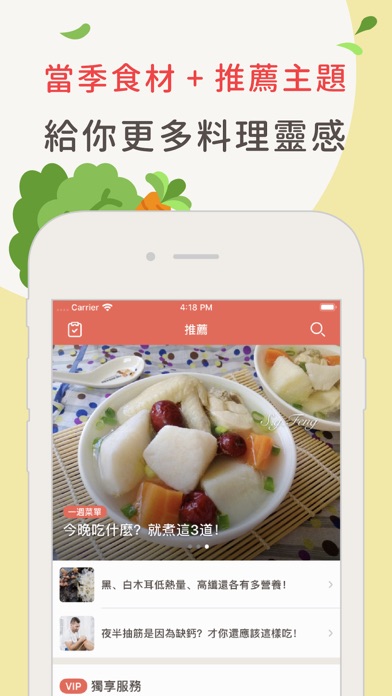 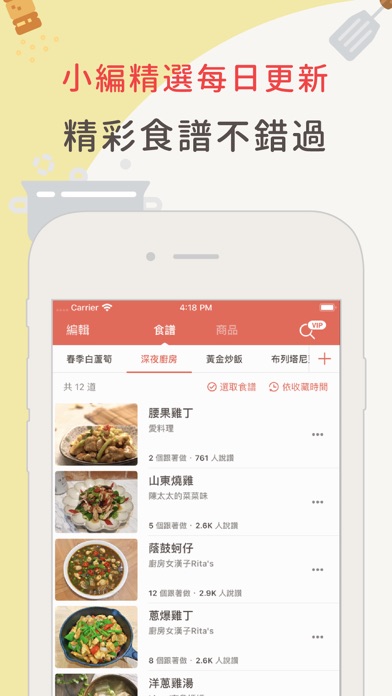 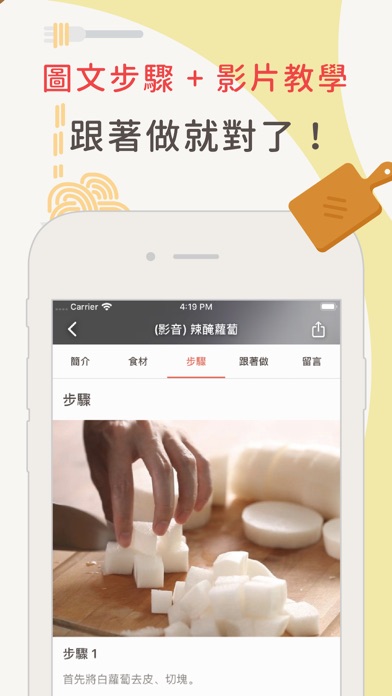 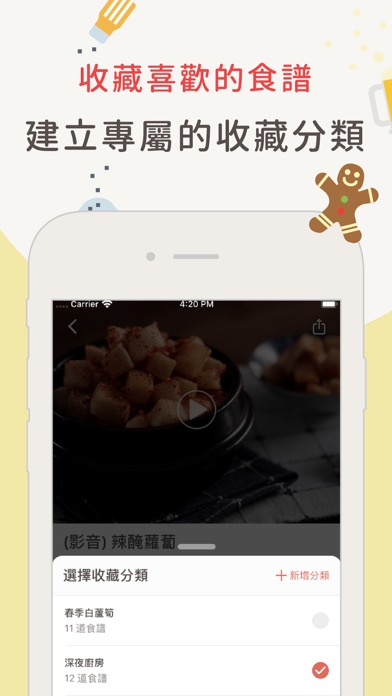 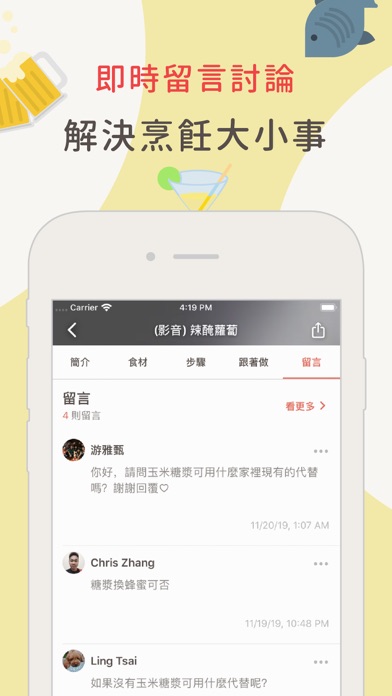 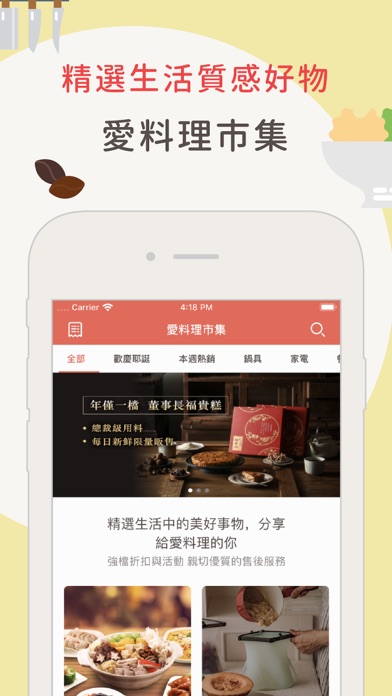 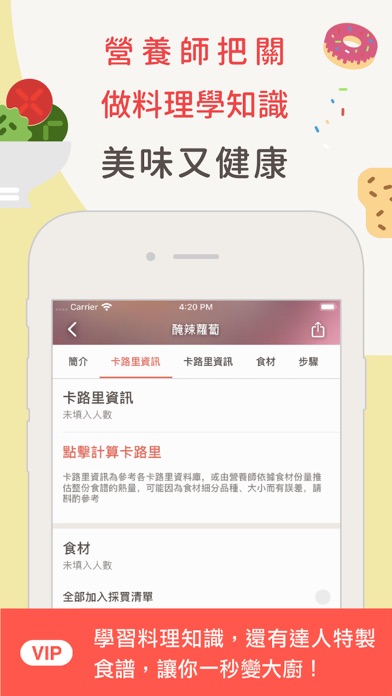 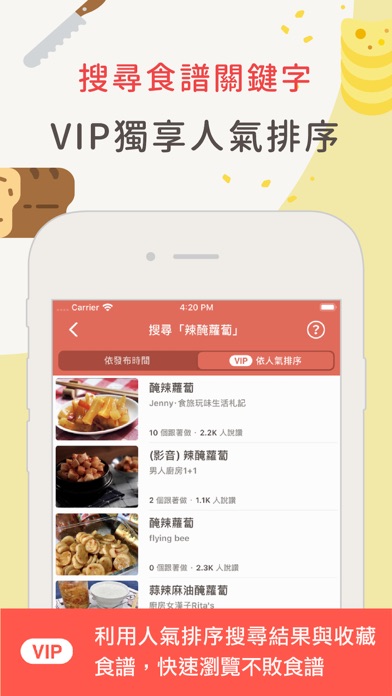 Where is the English version?!
By M. J. ALLEN

This used to be a great app until now. Now unless you pay a $2.98 monthly subscription fee, you no longer have full access. In addition, you now have ads taking up space on the screen, making it more difficult to navigate the recipes. Will be uninstalling it.
By Justhappier

I have found so many ideas and yummy dishes from this app. It's easy to use and never worry about screen turn off while following the directions.
By Dummy's mom

Used to like this app very much but not after the VIP thing started. There is no bread making in the category, I wonder why?
By Buffysums

I used to like this app because it allowed recipes sorting by popularity— it allowed me to quickly choose a recipe. However, the developers changed the app so now you have to pay for "VIP" status monthly in order to sort by popularity or even just to see some of the recipes. I wouldn't have minded paying a dollar or two for the app, but I resent the idea of monthly payment as this makes it possible for developers to change the price whenever they want; if you didn't catch their notification, they could essentially start withdrawing much higher amount from your bank every month without you realizing. For such reasons I will not be using iCook anymore.
By Klkdsjflkds

The Auto update function is annoying!

The app keeps forcing me to upgrade to latest version which is very annoying!!! Sometimes I just need to quickly search for something and I don't want to be bother of updating!! Especially when I don't have wifi and not enough data plan!!!!
By kirstyj1589

Collecting so many good recipes

It's awesome and user friendly
By Chuang_liz_jing