Zoom - One Platform to Connect

Work from anywhere with a single app that combines team chat, phone, whiteboard, meetings, and more. COMMUNICATE EASILY WITH ANYONE Chat with internal and external contacts Place and accept calls or send SMS text messages Schedule a video meeting and join with a single click KEEP PROJECTS MOVING Chats and channels for messaging, file sharing, and more Share and annotate content during meetings Brainstorm on virtual whiteboards, share them in chat, and access them later WORK SAFELY ON THE GO Stay focused on the road with Apple CarPlay support Customize Siri Shortcuts for hands-free voice commands SSO support and Okta integration BOUNCE BETWEEN LOCATIONS Move a call or meeting between devices with a single click without interruption Use the mobile app to start a Zoom Rooms meeting and share content Multi-task on your iPhone with Picture and Picture or iPad with Split View USAGE INFORMATION - Any free or paid license can be used with the mobile app - A paid Zoom One subscription or add-on license is required to use certain product features. - Works over Wi-Fi, 5G, 4G/LTE, and 3G networks - Support for iPhone and iPad Follow us on social media @zoom. Terms of Service: https://explore.zoom.us/terms/ Privacy Statement: https://explore.zoom.us/privacy/ Have a question? Contact us at http://support.zoom.us 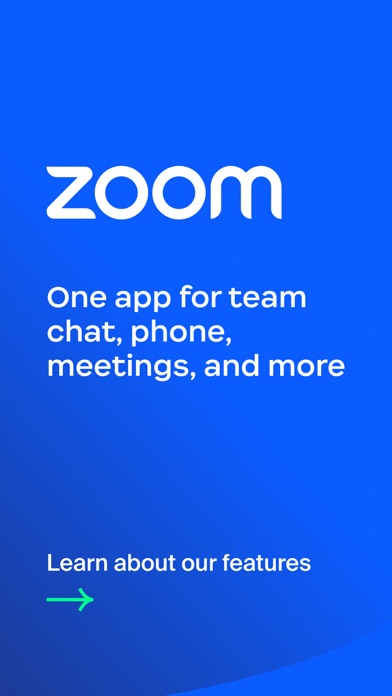 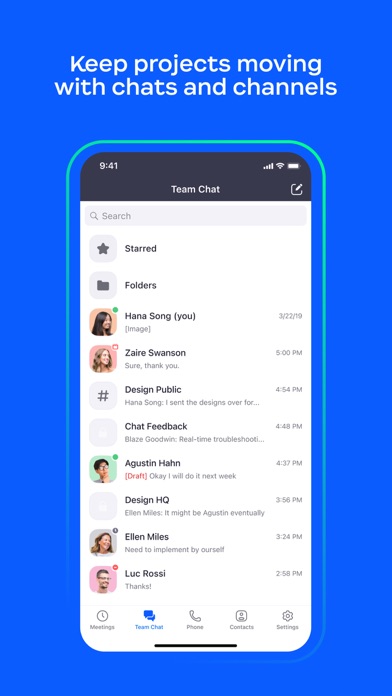 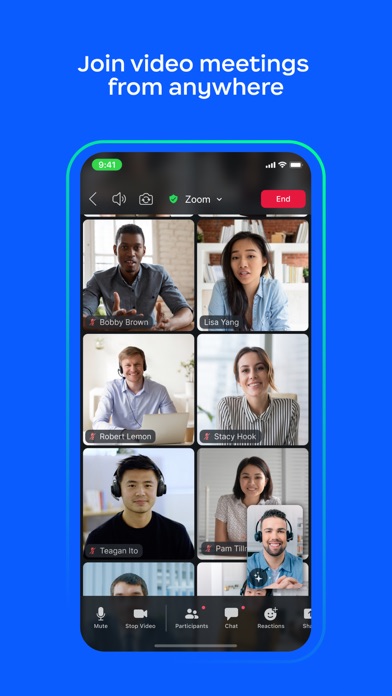 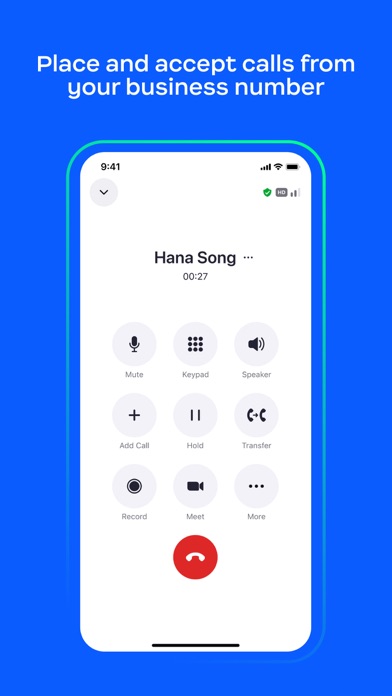 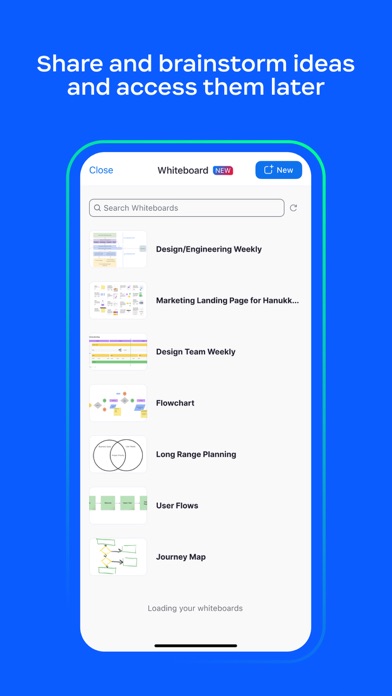 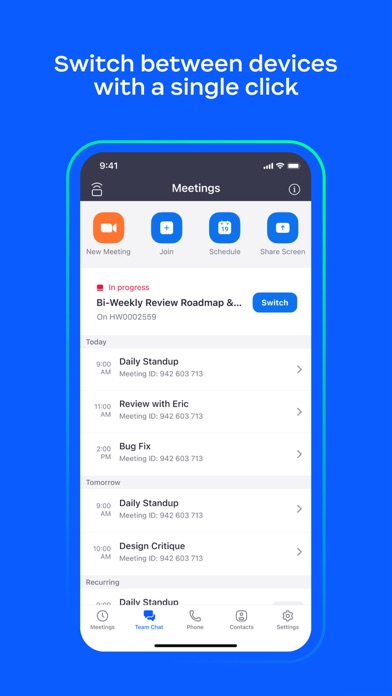 This how my kids and I get together. We live in California, New York, Boston, Mexico, and Puerto Rico, but for an hour or so we're all together in one room. Such a joy.
By Grama Anne

If you use voiceover and have iOS 16 or later installed, this app is no longer usable when you have voiceover enabled. You can't get to practically any menu items. If all you want to do is enable or disable, audio or video, then you'll be fine, but if you need to do anything else, you'll have to toggle voiceover off to do it, I hope they post fixes for this quickly.
By WhiplashZamboniMan

Since the last update, I can't log in with my Google account, which I have always logged in with, plz fix. Update the application is crashing during meetings on my Chromebook plz fix this bug So please explain why your application isn't working on my Kindle Fire 8, I have had zero problems installing it until now
By WolfGirl3

I have tried to cancel my account but when told by Zoom Support that my email address was not associated with any zoom accounts. I am at a loss to keep Zoom from getting paid each month. Make it easier to cancel. Your support team isn’t helpful. It was easy to sign up, but zoom doesn’t want to let you out.
By John Rotten

I like the app but it has some problems such as I have to call some one somewhere else to hear sound and other apps will give you infinite time for free but on zoom you have to pay.
By Fun kid3957

Because I won’t let me join meeting I
By jaxonclack340

Cool friend I zoom
By hacvs

Cutting in and out

Have several meetings a week and the audio is so bad at times that the comments are not even bearable at times. Used to be so great. Now I bought better iPad, we have great Wi-Fi and still its worse.
By dancinginthewind

Zoom - One Platform to Connect