Discover everything musical! Want more friends and music lover? With trusted by more than 50M users, StarMaker Lite is No.1 popular karaoke and simple stream network among Global Community. StarMaker Lite offers biggest global and Desi song catalog, you can find Ed Sheeran, Shawn Mendes or your local tunes. You can either free style or collab with other users by exclusive camera flitters and voice editor. New feature ‘take the mic’ offers you an open stage that you can compete to sing the provided lyrics card, challenging the speed of getting the mic with 5 other users. It’s a talent show to see who is the awesome king of live singing. Let’s enjoy world’s beats! StarMaker Lite Karaoke New Functions! We have added a bunch of new features for a better singing and social experience! Such as: +Daily Task Newly add Daily Task category, with exclusive VIP check-in and other hidden gems. Go and find out! +Take The Mic Optimize Take The Mic experiences, add quick comment feature, mention on personal card and ranking award. +Sing Feature Sing page provide personalized songbook based on your favourites +Externalized SID Check out your unique SID on ME page, use it to search and add friends +Message New layout of direct message box, find out what are your friends up to! IMPORTANT *UNLIMITED VIP SUBSCRIPTION* INFORMATION StarMaker Lite offers several VIP Subscription packages that unlock unlimited access to our Weekly new releases, plus our premium song catalog. One Week - $6.99 One Month - $16.99 3 Months - $39.99 *Any unused portion of a free trial period, if offered, will be forfeited when the user purchases a subscription to that publication, where applicable Subscription purchases are charged to your iTunes account upon confirmation of the purchase. All subscriptions will AUTOMATICALLY renew unless auto-renew is turned off at least 24 hours prior to the end of the current period. Your iTunes account will be charged a renewal price equal to that of the original subscription within 24 hours prior to the end of the current period. You can manage your subscriptions and turn off auto-renew by going to your Account Settings after purchase. Subscriptions are non-refundable and may not be cancelled during an active subscription period. Privacy Policy: https://www.starmakerstudios.com/#/privacy Terms of Use: https://m.starmakerstudios.com/webview/v17/terms/index.html Having trouble? Contact our customer service at appsupport@starmakerinteractive.com, we’ll be happy to help you with any problems! Like us on Facebook (fb.me/StarMaker) Follow us on Twitter (@StarMaker) & Instagram (@StarMaker_App) Subscribe to our YouTube Channel (@StarMakerNetwork) 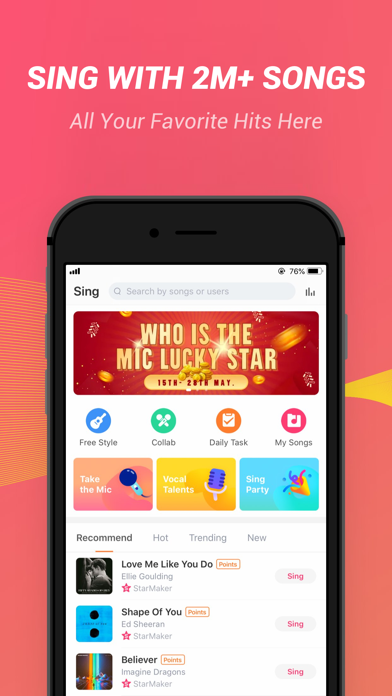 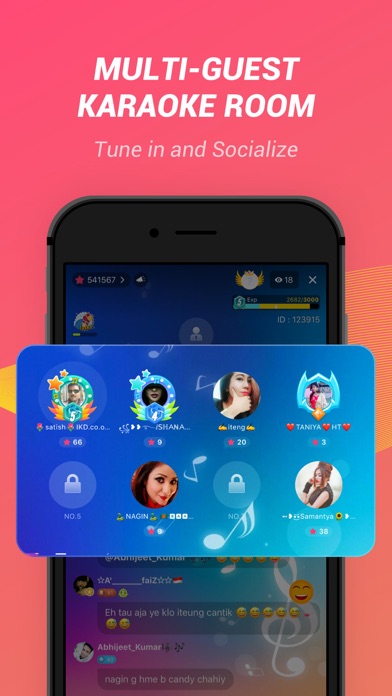 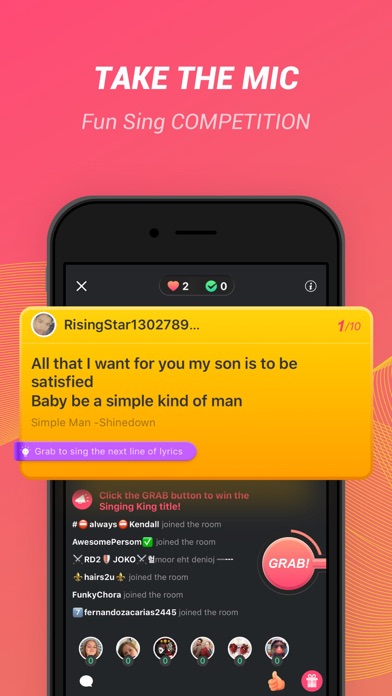 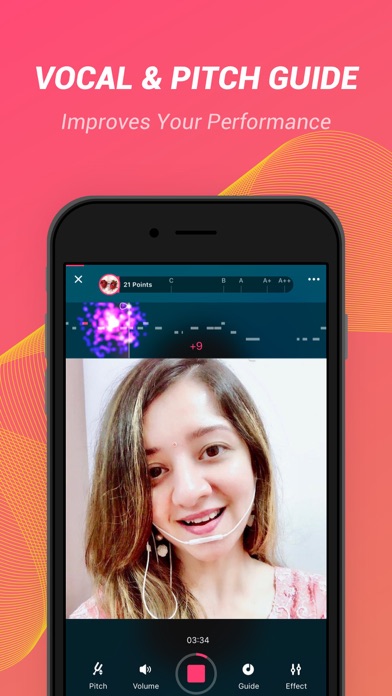 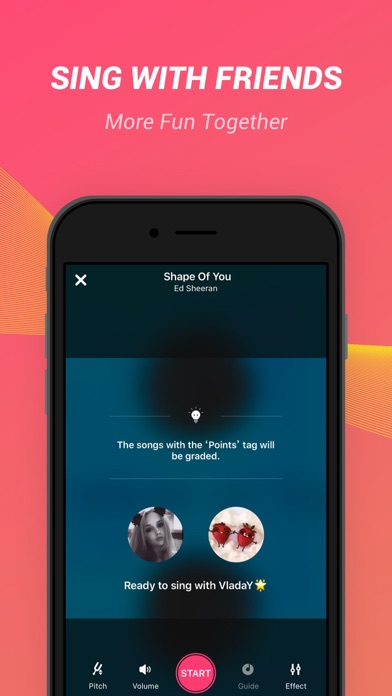 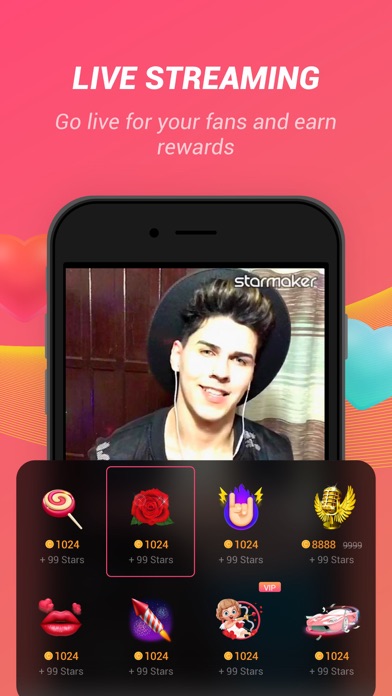 used to be great, what happened starmaker?

WE LITERALLY HAVE TO PAY TO SING. GIRL NO. MY REVIEW, SIGNING OUT LUV XX
By ramuneii

Squealing in my ears... ouch

I would give a 5 star review but I have horrible sound back feedback it’s a high pitched squealing and now my ears hurt horribly because of it.. I have tried numerous times to contact them to fix it but I have had no luck
By ava7590

I have notifications saying I have new followers but when I go on my profile is at the same number...I get new followers everyday and there not being counted. It’s been on 773 followers since the last week.
By Brie.....

Starmaker Lite treats customers like trash. They don’t care and don’t need customers. If family members play together in a group, the app marks the members in a family as multiple accounts and don’t let them to do the tasks. I don’t care about this but I just don’t like the way of how the app treats us.
By Hana-Hilton

I think it is a pretty cool and fun app, but recently every time I go onto the app, it try’s to get me to buy 60 coins. It won’t let me off of that screen until I buy 60 coin. No matter how many Times I delete the game, and then get the game back, it won’t let me do anything. The game has never done this before and I hope that they can fix StarMaker because I really like the app and it is fun.
By Maddy_Taylor_12

Unable to change my account login for my profile. Things need personal attention. All the official labeled people are only about trying to mint money or flirt with girls in the app. No one is bothered about resolving technical issues.
By NaMoScrewedUp

Nothing, and I mean NOTHING is free. Literally only the very popular songs are non-vip. As someone who loves less popular artists, VIP is needed for almost every single song. I can’t even sing on this app anymore. You might as well just have people pay for the app as a whole rather than them get VIP.
By Horsie_Lover