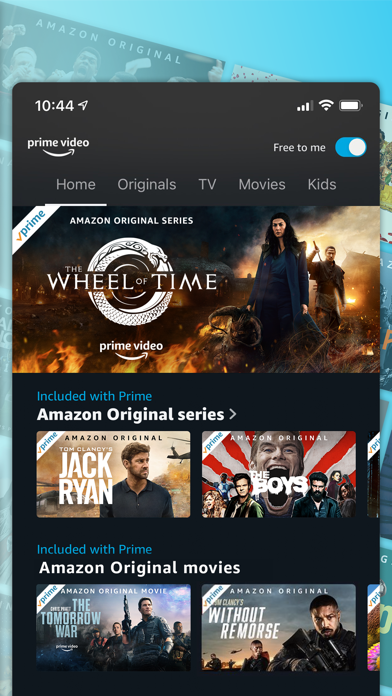 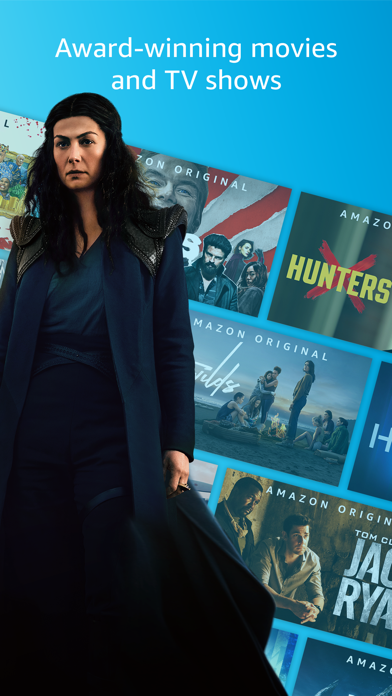 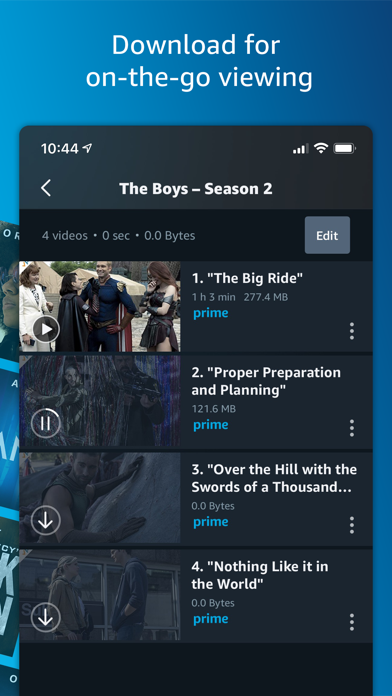 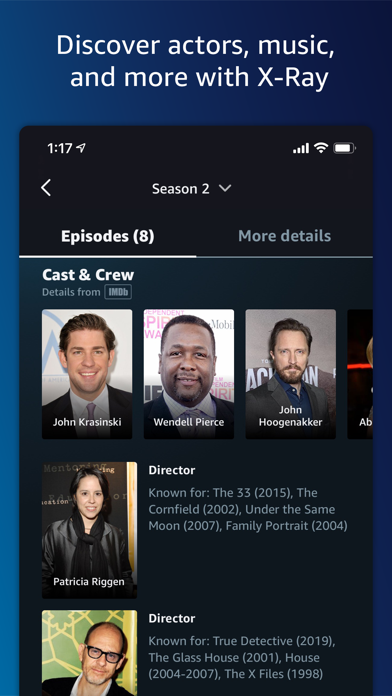 I love prime my go to
By qurori

Prime video haves a Lot of shows I like a lot
By oooooo!!!lllllaaa

Hello I what to know WHY wolf rain is. Not working for. My location plz. I been trying to watch this show. On this app but it not available plz can u fix it
By shadowwolf124

Not compatible with Apple TV.

Junk app that they can’t seem to make work on an Apple TV. It freezes up every time I open the app. I’ve tried deleting it, resetting the Apple TV and reinstalling the app. Still nothing for a couple months now. It’s the only app that I have trouble with.
By dahiteman

I woke up one morning and all my suggestions were for kid shows. I can't get rid of them. I have done nothing to change my profile (I don't know how). PLease help me return to grownup's programming!
By Treesa B. In Texas

The more you buy the worsening this application becomes ,it crashes consistently Ipad Pro 12.9 GEN5 2T
By Pks02

Lack of 4k HDR streaming support for Mas in 2021 is ridiculuous. UI is so clunky and cumbersome to navigate titles.
By Shashank28m

On the Apple TV version of the app, I frequently need to stop and restart the stream of any IMDb TV show several times before I get a crisp, viewable stream. This is not a problem in the iPhone version — but a recent update has blocked me from using AirPlay to play from my phone to the Apple TV, which leaves me with no way to work around the problem. Non-IMDb TV streams don’t have this problem, for whatever reason.
By William R. Dickson

Offline view is not true

Every time I download a movie or show for offline view I can never see it unless I’m connected to the internet. They advertise offline view as a feature but it really doesn’t work. It’s very frustrating.
By RRULL

At first It seemed okay but, as the show continued I really enjoyed it and also learned a few things.
By 3b Scrooge

Amazon A to Z