APP STORE BEST OF 2012! Thanks to all our fans for making Most Wanted one of the year’s biggest hits. "The street racer that iOS devices have been waiting for" (PocketGamer, 9/10 Gold Award) “It pushes the mobile platform to its utmost limits and doesn’t even break a sweat” (Capsule Computers) Buckle up, hit the gas and hold on tight; you’re in for the ride of your life. Outrun cops, outsmart rivals – and outdrive your friends – in the most dangerous Need for Speed yet. Do you dare to be the Most Wanted? Note: Due to its revved-up graphics and gameplay, you’ll need 1.8GB of free space on your device in order to install this game. MAKE TROUBLE, GET WANTED Evade a relentless police force while you clash with street racers. Race and chase hot cars like the SRT Viper GTS, Porsche 911 Carrera S, Hummer H1 Alpha, and many more. Feel the intensity of no-brakes-allowed street racing with realistic full-car damage for the first time on mobile. LEAVE YOUR MARK Log into Origin to check the Wanted List and find out who is the Most Wanted across platforms and among your friends. Then, challenge your friends and prove your racing skills in nonstop competition. GO FROM ZERO TO MOST WANTED… • Choose and customize over 40 unique cars • Race the way you want! By popular demand you can now touch or tilt to steer • Use Mods to enhance your car and get ahead of the pack in style • Experience the action with mind-blowing graphics and intense full-car damage • Earn Speed Points to unlock new cars Your rivals will do everything they can to stop you from getting to the top – but in this world, there can only be one Most Wanted. Requires acceptance of EA’s Privacy & Cookie Policy and User Agreement. 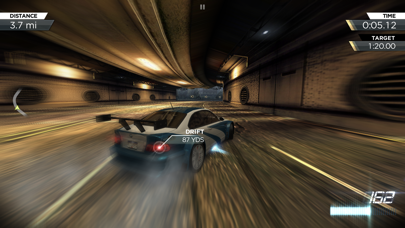 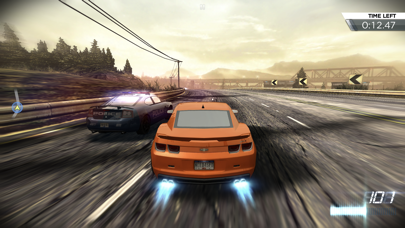 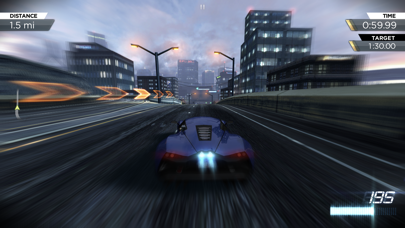 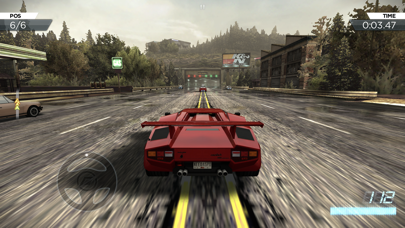 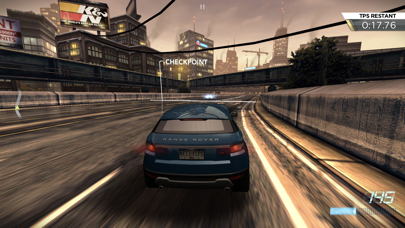 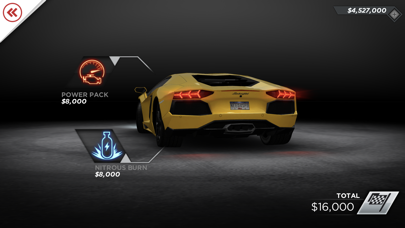 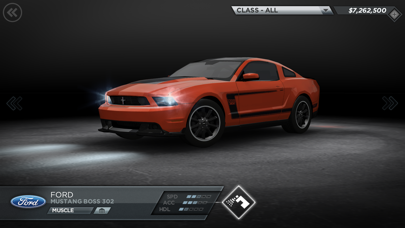 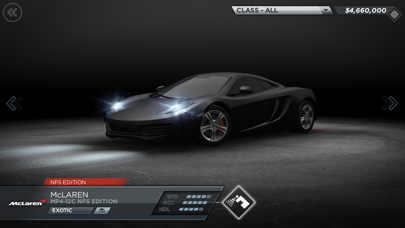 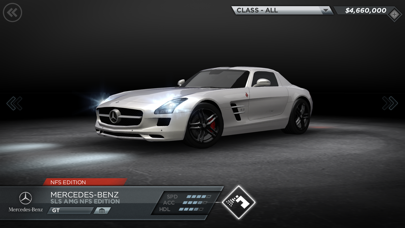 Great game overall but it’s just another racing game on the App Store, I have the Wii U version of this game and the one thing that I personally love about it is the free roaming part where you can do whatever you want and reach high speeds without actually playing a bunch of races and levels that are hard to beat, so if the app would do that, that would be fantastic and improve the game a lot
By ggavinn M

This is the best game I ever played
By king persagd

I rather play need for speed most wanted 2005, then this. Why can nfs games be more like the 2005 most wanted (that nfs was prefect.).
By DarthRevan123

The cops only Target you

The cops only Target you
By vuuggvfygtfyyff

It is a good game but

Can you change the controls
By mexican man111

It’s not NFS Most Wanted,it’s just a crappy version of it.It’s really disappointing how the game is made,it’s no fun and you get bored really quick.Not worth 5 dollar >:v
By Monsty's Space

Can we please get Animoji PFP’s