Home of the best experience for fans of UFC and combat sports. Stream live events every week on the world’s leading combat sports network with your UFC FIGHT PASS subscription. Get access to the world’s largest sports combat library with more than 35 combat sports partners. New original programming coming in 2020. UFC FIGHT PASS is available in a monthly ($9.99/month) and 12 month ($95.88) subscription. Payment will be charged to your iTunes Account at the confirmation of purchase. All subscriptions are set to auto-renew on the expiration date. Subscriptions will auto-renew at the prices above unless turned off at least 24-hours before the end of their respective periods. Subscriptions can be manage by the user including turning off auto-renewal in the Account Settings. Terms of Use - https://www.ufc.com/terms Privacy Policy - https://www.ufc.com/privacy-policy 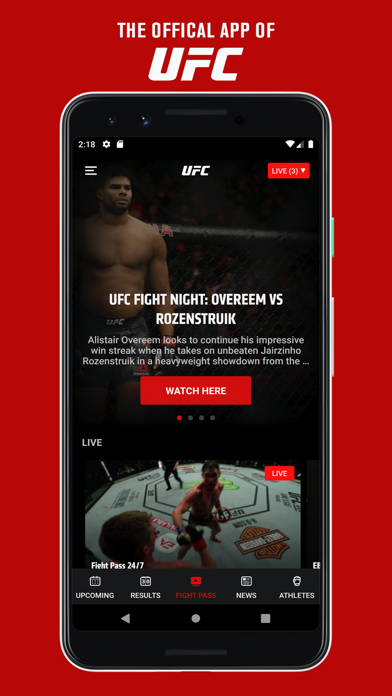 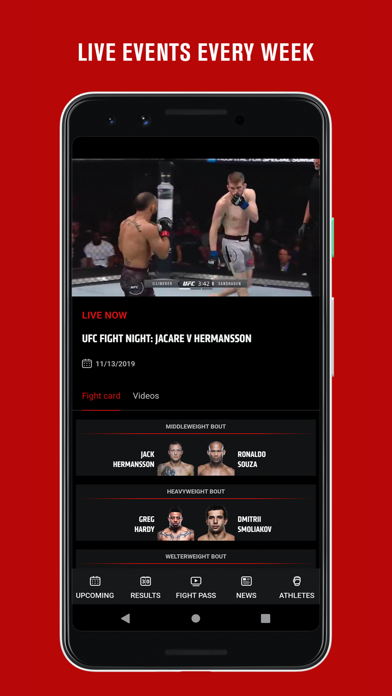 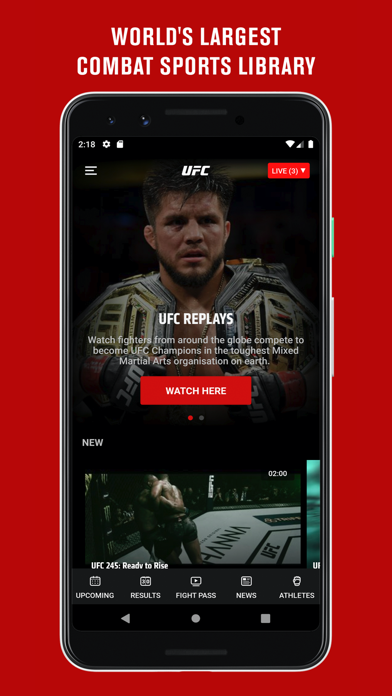 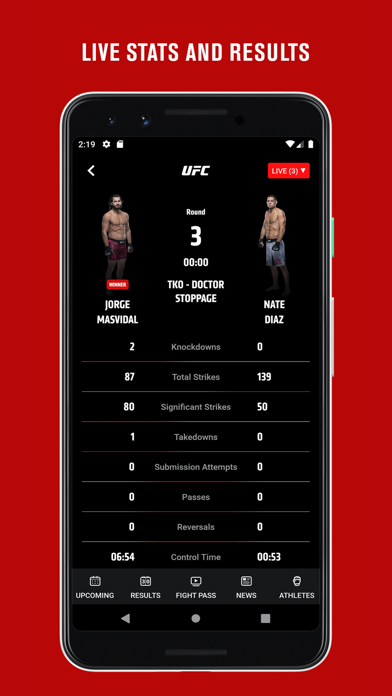 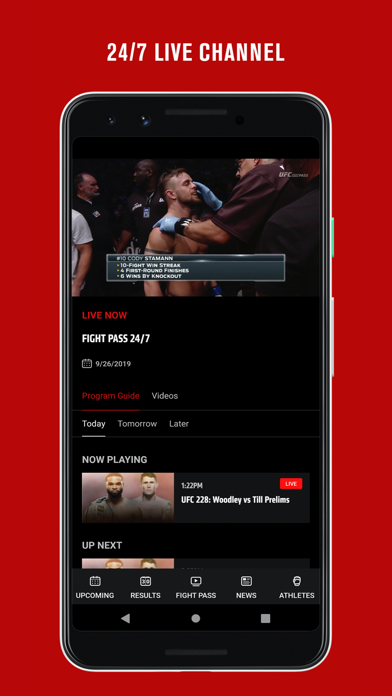 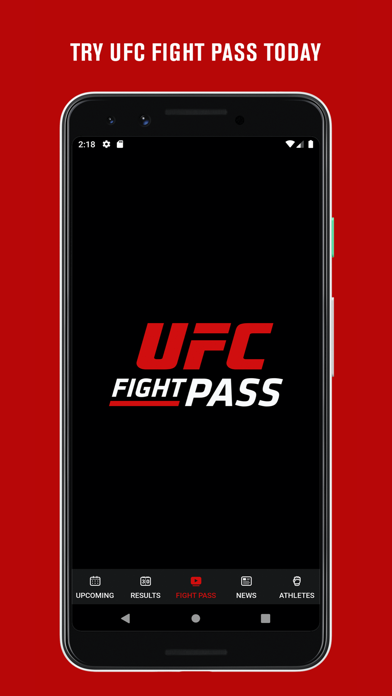 Fast forward availability would be nice. Love it ❤️
By aorlosk

The UFC is not just entertainment, it has become a way of life. It’s the greatest sport on planet earth. I am greatful for the UFC.
By UFC LIFE

I breathe UFC so this is all I need!

It’s an AMAZING app! Needs a couple of updates but what app doesn’t
By BigSyncere

I like the app but what really annoys me is not being able the see the full fight card for an upcoming UFC fight night or ppv. I can click on the event but there's only a countdown to it with no actual info. I have to go to the website to look at the full card. Please fix this it's so annoying.
By john745632890

Finally the update it needed

For the longest time you had to search a specific fight or fighter due to not having a Playlist and the ones that they did sucked. I remember emailing Supporting Services to at least make a Nick Diaz and Benson Henderson playlist. The app looks so much nicer, the content drastically improved within the week in like September/August. Thank you
By morenojosh23