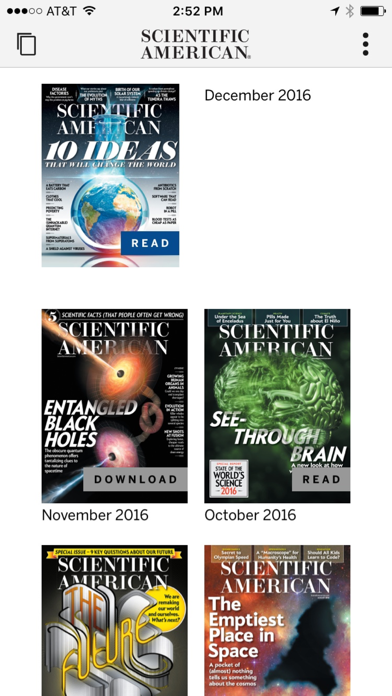 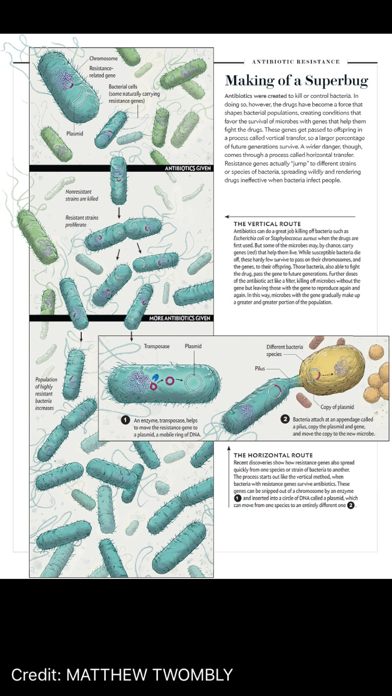 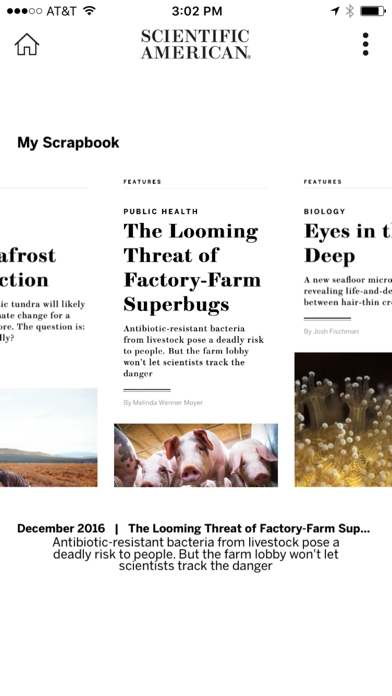 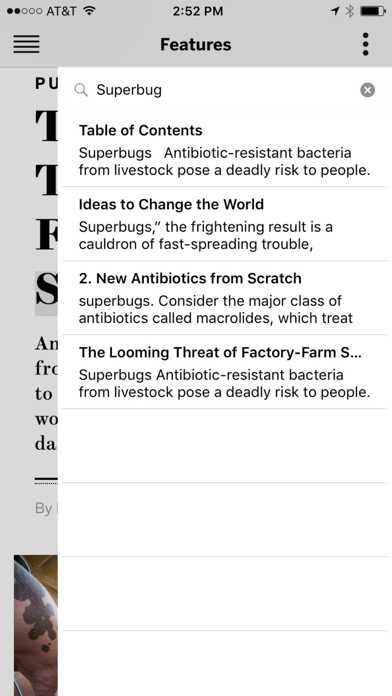 Once again I had to re-authorize which is not a smooth process. When I complained last time I was told they want you to reauthorize every thirty days. These people are really greedy, obnoxious idiots. Review September 2019. Password lost again. Cannnot restore. These guys are true incompetent morons. They are able to charge my credit card but not actually able to deliver what I paid for. They seem to have fixed the disappearing password problem. After a week or two and several tries I eas able to get back in. The interface still seems less smooth than it could be. Even Newer Review Restore does not work. They should change the name to “Incompetent American” New review: They supposedly made it better. Not really. It worked for a few months and then lost my subscription. It still won’t hold the password and won’t restore. Some of the issues I can read and others want me to subscribe. The way you view the content when it does work is strange and irritating. They will not respond to requests for help. They have my $99 and I have an app that does not work. I do at least get the paper version. Old review: Irritating and unusable. If it was free it would be a waste of time. Get the paper version. Hard to believe how bad it is.
By S in Austin

App is fine for reading, but constantly loses sync with my subscription, often requiring uninstalling and reinstalling the app. After sending this feedback multiple times, I still have never received a response, and the problem is still not fixed. Very frustrating!
By ral123184

Format to read the magizine

The format is very agonizing as it is not opening as a single magazine. Rather it’s opening articles by articles.
By Anshu Bansal

App does not recognize subscription

The WORST app ever. Inept customer service. I purchased $145 all access and the app (on my ipad and iphone) has never recognized my subscrption despite repeated attempts by Scientific American call center to synch up. Absolutely frustrating. Cancel subscription or just download issues on the website and delete this app.
By Abbracia

Nothing free here - just a portal to buy issues or subscription

Wish they had some free content
By LJ Elevias

A wonderful journal of science for all. It has propelled thousands of careers in science including mine. Thank you.
By Russ - Marcia

Confusing to use as a subscriber

Good user experience but can be better

You did an amazing job! One thing to ask: If there’s a feature that allows the users to take snippets then it will be perfect.
By mokuteno-ios