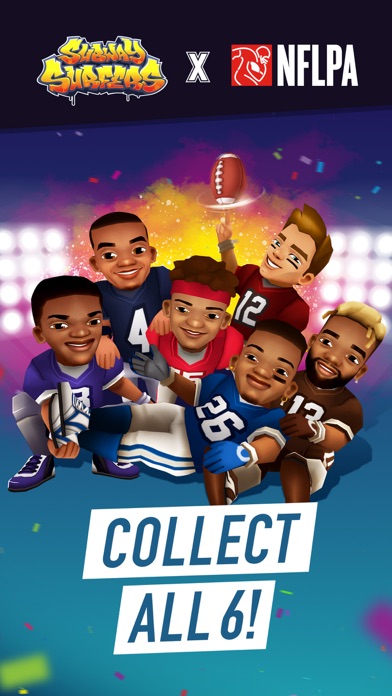 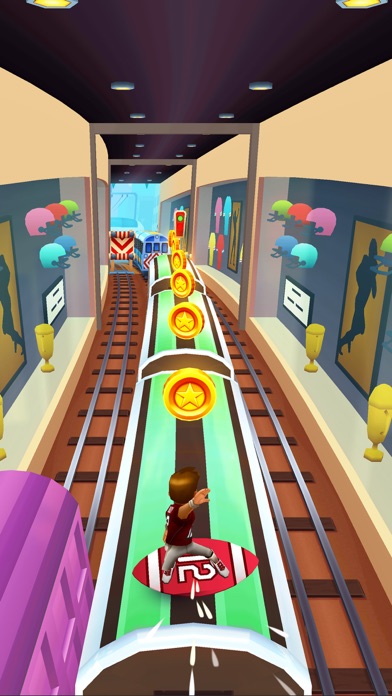 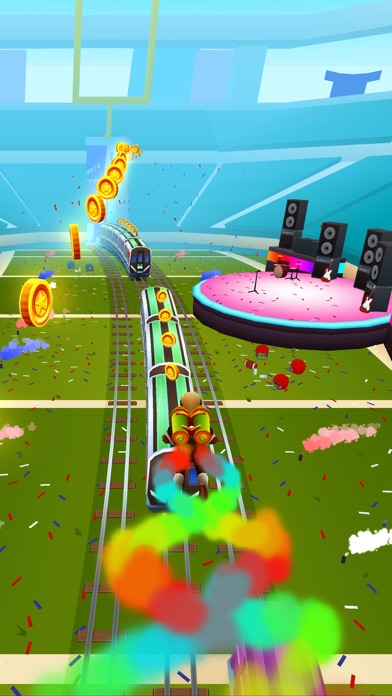 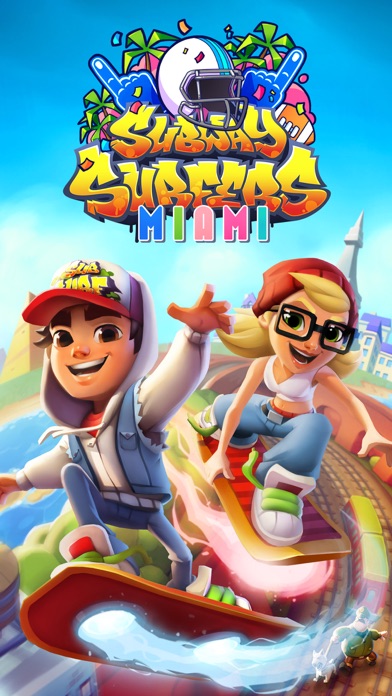 Kinda fun tho KTF and BNL
By Kyah and Brook

Best game in the world
By hale675

Hey Sybo and Kiloo. I’ve played this game since it came out. And loved the World Tour updates. I’m from Puerto Rico 🇵🇷🇵🇷🇵🇷and was wondering if you could do a World Tour there sometime. That would be awesome and would get to show our culture. Thanks for the fun game.👏🏻👏🏻👏🏻👍🏻
By Ivan123047

So addicting and a great time killer!

First of all I have to point out that the graphics are amazing since this game was out since 2012. I love the music and the developers have been updating the game for 8 years! They have kept this game going for so long with amazing updates. A great game for kids or for any age! Me and my buddies try to beat each other’s high score! Unlock lots of new characters by collecting coins and keys. The power ups are amazing too! Really recommend this game it’s super fun! Nostalgic too! -Sawyer
By Sawyer Vlogs

Fun
By Crazy To Many Ads

Amazing App!!! And a suggestion 💕

Hello! This app is so amazing I can’t even explain! It is so addictive and takes a LOT of focus. You can dodge, jump over, and slide over things and collect coins to buy new characters and Hoverboards! Now here’s my suggestion, but I understand if it’s too hard to make: Basically you have to get a LOT of coins for this but you can buy something with the coins in the game where you can design your own character. For example, you can choose what their face, hair, and cloths look like! I think that would be absolutely incredible and would really boost your downloads, but I understand if it’s too difficult. Thank you for your time!
By Broadwayisawesome

It’s great but a bad influence

I honestly think the game is great! It’s so fun and addicting. I even played while FaceTiming my cousin! It’s just one thing. It’s sorta kinda a bad influence. Seriously? Vandalism (spray painting) running from the cops? Even though I know the game is supposed to be fun and for kids, it’s not the greatest thing for an influence. It’s a great game, just that
By Carly the cool one

This Game Will Never Get Old!!!

MY BEST GAME EVER

Ok so recently I’ve been looking on the App Store and none of the app grabs my attention. And then, yesterday when I was looking on my phone I found this app. And I remembered that I played this game since I was only 4!!! I wanted the developer to improve the app by making as much thing free as possible. Because I really enjoyed it when I gets free prize.
By douper piano

I worked so hard to get everything I had, Then i restarted my phone. I got the app again and went to get all of my skins back, But it said none were avalible to claim. I spent so long getting my keys, And this is what I get?
By d4luna