Connect to the new Beaufort Gazette newspaper’s app wherever you are. Receive the latest local and breaking news from Beaufort in the Lowcountry of South Carolina. The Beaufort Gazette report on the local topics you care about, including local weather, traffic, crime, sports and national news. Features of the app include: • Breaking news alerts and real-time updates. • The local news and sports topics you care about from around the Lowcountry. • View stunning photos and galleries of news coverage and events. • The opinions, editorials and columns you love. • Ability to share stories and galleries on Facebook, Twitter or by email. • EXTRAS: Your subscription to the Beaufort Gazette app comes with complimentary web access to the Beaufort Gazette and Island Packet sites, as well as access to their eEditions. Subscribe to the app now and get your first month for $1.99. Monthly and annual subscriptions are available for $15.99 per month or $159.99 per year and include unlimited digital access to the Beaufort Gazette and Island Packet apps, eEditions and web sites. Your subscription will automatically renew each month or year 24-hours before the end of the current period, and your credit card will be charged through your iTunes account at confirmation of purchase unless auto-renew is turned off at least 24-hours before the end of the current period. You can turn off auto-renew at any time from your iTunes account settings. Read our Privacy policy here: https://www.islandpacket.com/customer-service/privacy-policy/text-only/ Read our Terms of Service here: https://www.islandpacket.com/customer-service/terms-of-service/text-only/ For California Residents: To learn more about managing your sharing preferences and Do Not Sell My Info rights visit https://www.islandpacket.com/customer-service/privacy-policy/text-only/#notice_california 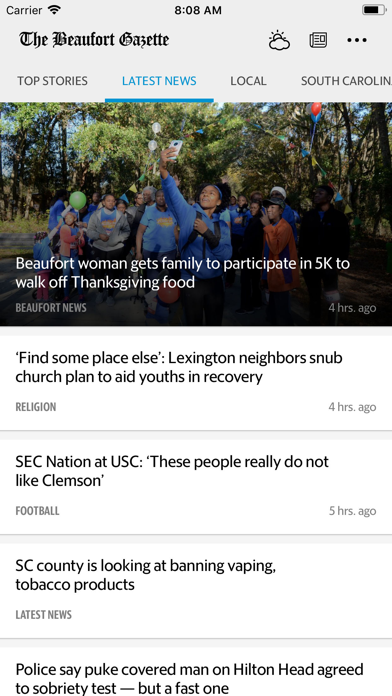 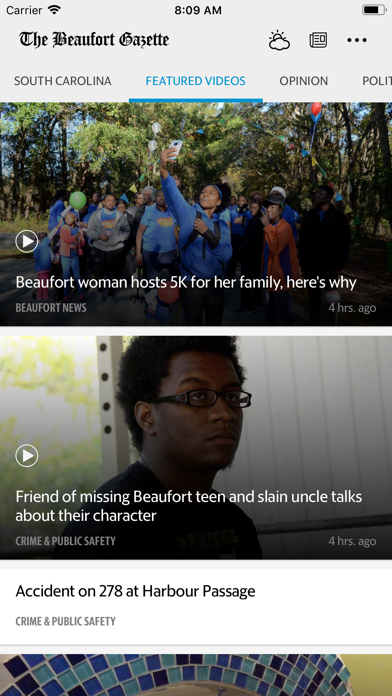 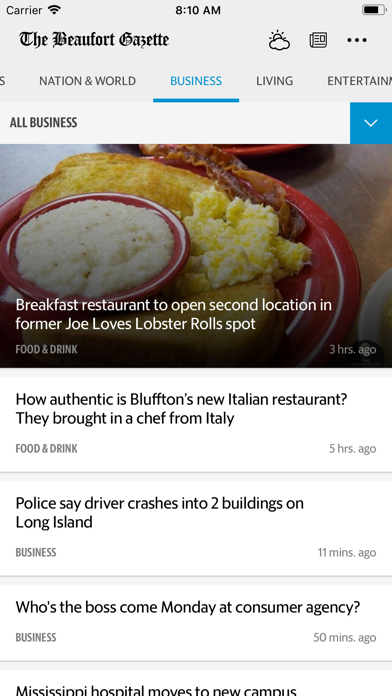 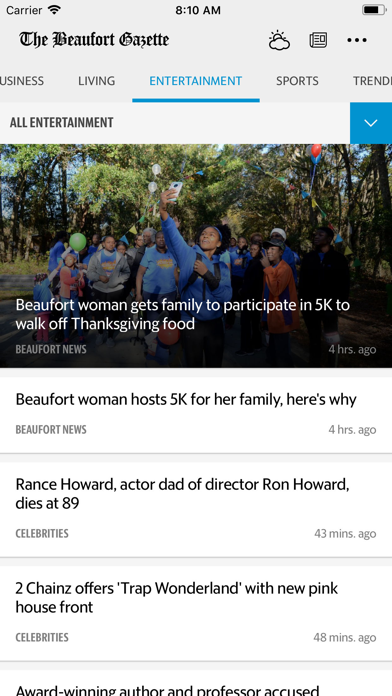 Easy to catch up on what is happening locally and beyond.
By bentley's girl

I enjoy reading the articles but, the monthly fee is ridiculous as there are other news apps that are local that are free. The editor should read some of the articles that go out, some of the writers are very hard to understand. What happened to the original Beaufort Gazette? It was actually in Beaufort and reported on Beaufort news. It only wants to report on Bluffton and Hilton Head news and is located in Bluffton. So shouldn’t it be called the Bluffton Gazette, or the Hilton Head Gazette? If you want a better paper you should go back to your roots and get back to reality.
By palmetto cowboy

Would have given zero stars if possible. Content is out of date will not recognize by user id and password even though i read the online edition daily and it uses the same id and password. Needs a way to easily report missing papers.
By Cap'n Huett

New and Improved - Not

I desperately wish I could have the old edition back. I could oull it up, read the paper just like one would normally do, check the index, done. This new thing is so convoluted you can’t tell where you are half the time, see half a page, so many I want to scream! The only thing it has going for it content wise is Extra. You are just about to lose me.
By mama1clark

New version is very annoying. One large article taking up most of the page even though the writing itself is in one column less than half the size of the space. Distracting. Hard to find articles on the scroll down list. Should never have updated and kept the old version which might have been a bit unpolished, but was at least usable
By PKNyberg

Worst app in the world for a newspaper.
By beaufortguy

New version not as good

I have had The Beaufort Gazette app for a couple of years and really liked the print format. In fact, I think it had only the print format. I purchased a new iPad two months ago and re-downloaded the app. It is covered with adds and menus that I font want. It is very hard to navigate the print format, as it is constantly resizing and jumping around. Unless it gets better fast, I don't need it.
By Pdukes88

New app is terrible, hate it,
By Old Ipad and Ipones

I enjoyed the app (5 star) until it started wanting a login for press+ in which I know nothing about.
By Not good321