Reason is the monthly print magazine of free minds and free markets. It covers politics, culture, and ideas through a provocative mix of news, analysis, commentary, and reviews. Reason provides a refreshing alternative to right-wing and left-wing opinion magazines by making a principled case for liberty and individual choice in all areas of human activity. *Back issues and future issues are available for purchase within the App. Future issues are also available through the following auto-renewing subscription(s): -11 Issues (1 Year) at $14.99 / £10.49 -1 Issue (1 Month) at $1.99 / £1.49 The subscription will include the current issue if you do not already own it and subsequently published future issues. Payment will be charged to your iTunes Account at confirmation of purchase. This subscription will automatically renew unless auto-renew is turned off at least 24-hours before the end of the current period, your account will be charged for renewal within 24-hours prior to the end of the current period. The cost of the renewal will match the initial subscription price. You may turn off auto-renewing subscriptions by going to your user’s Account Settings after purchase. No cancellation of the current subscription is allowed during your active subscription period. Please find our Terms and Conditions and Privacy Policy here: http://www.pixelmags.com/t+c/current/ 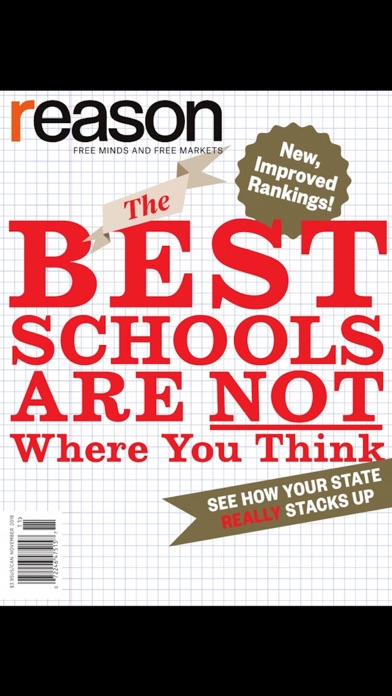 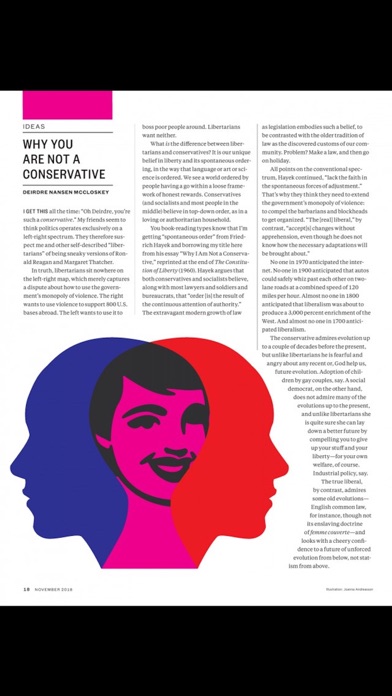 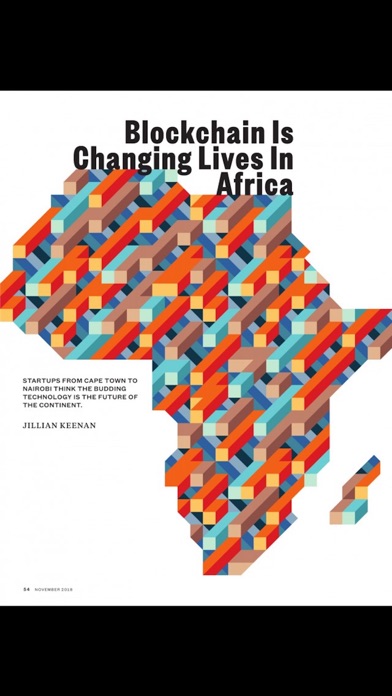 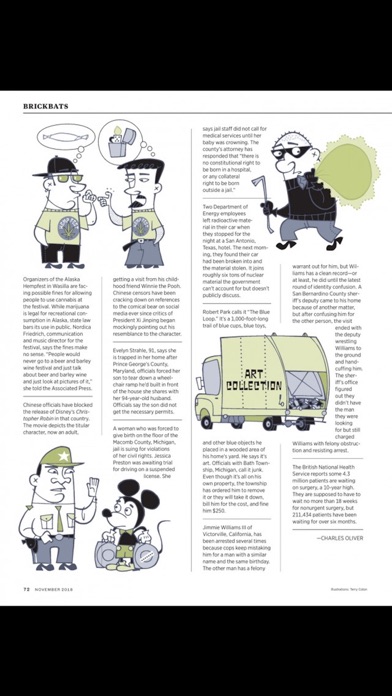 What is the point of this app?

Can’t read recent issues. Also, requires purchase each issue despite being a digital subscriber. Considering cancelling digital subscription after seeing how poor the app is.
By Steve26422568

This app is an insult. It simply doesn’t work. My experience of the magazine is diminished by an inability to read it in the manner that I (and many, many others) prefer. I’m less likely to read it and - please get this part, Reason- less likely to resubscribe because of it. Fix this, or else I’ll have to exercise my power as a consumer (you know- the bedrock principle of your entire philosophy) and go elsewhere.
By Threpus

This app is so poor it cannot render the magazine. It’s just a sloppily place pdf that requires pinch zooming and centering just to make it legible. This should be sorted by now. What other distribution methods does Reason use? Are people still getting the dead tree version? Unspeakably bad iOS app.
By jcfiske

It doesn't do anything

I would be pleased if it at least crashed. As it is, it does nothing.
By .sososdod

New magazines no longer show up and support never responds to requests. Something wrong here!
By Conlys

Claimed stability improvements...app just crashes upon launch on iPhone and iPad. If you haven't already, don't run the latest update! Tried removing and reinstalling...still dead in the water.
By ZacM612

The app seems to be fundamentally broken in allowing you to restore an existing subscription. I've reinstalled it several times, and the screen doesn't even render properly. That plus the lack of recent updates makes me believe this has just been abandoned. Too bad.
By fbxrd

I love Reason but their digital magazine feels more like a PDF than a magazine for iPhone/iPad. You have to constantly pinch and zoom in order to read. The actual paper magazine is a better bet until the digital version gets properly formatted for iPhone/iPad. I canceled my auto renew and will now subscribe to the paper version. I need Reason in my life!!!!
By Joseduran86