Welcome to the official NBA app - the ultimate home of NBA basketball! Jump into all the action with the latest scores, highlights, stats and news for the 75th anniversary season. Subscribe to NBA League Pass to stream live basketball games, access condensed replays, customize your broadcast, and more. Download today to unlock: - Official NBA schedule, scores, stats and standings. - In-game and post game highlights - Game previews and recaps - Latest News and Articles from across the league - Live access to select press conferences and events - Personalized content about your favorite players and teams - Editor’s picks for the hottest news and updates from around the league Want even more? We’ve got you covered with NBA League Pass and NBA TV, now with more ways to watch NBA games than ever before: - NBA games live and on demand* - Multiple package options to match your personal preferences - Mobile View game streams customized for phones and tablets - More custom language streaming options - Multiple condensed game formats - Download games and other content to watch offline when you’re on the go - NBA Archives: access to classic games, documentaries and more** - 24/7 NBA content with NBA TV, including studio coverage, analysis, and documentaries*** * Blackouts and restrictions apply in the US and Canada. ** Available for select subscribers in select markets ***NBA TV is sold separately in the US. Not available in some markets, including Canada, China, Italy, Japan, and Spain Current NBA League Pass and NBA TV subscribers can access their subscription by logging into the app. Purchase NBA League Pass or NBA TV and you will be automatically billed through iTunes every 30 days (monthly packages) or every 365 days (annual packages) until you cancel your subscription. Refunds are not available after subscriptions have been activated. Please visit support.watch.nba.com to contact the support team if you are experiencing any issues. Terms of Use: https://www.nba.com/termsofuse Privacy Policy: https://www.nba.com/privacy-policy 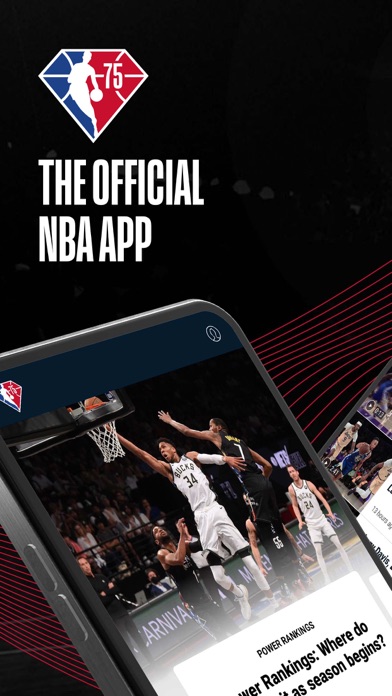 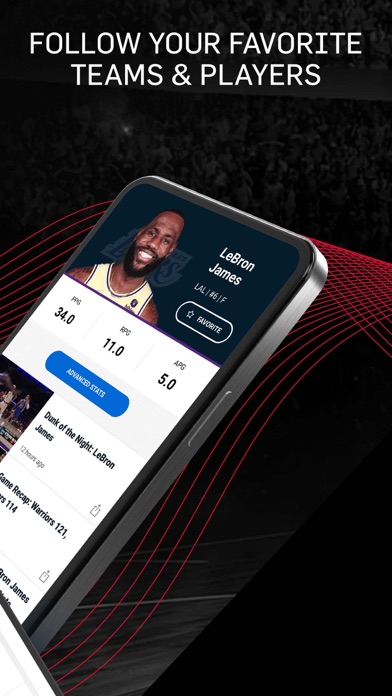 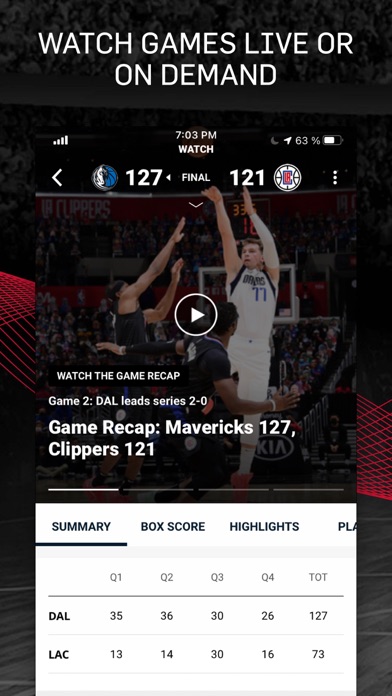 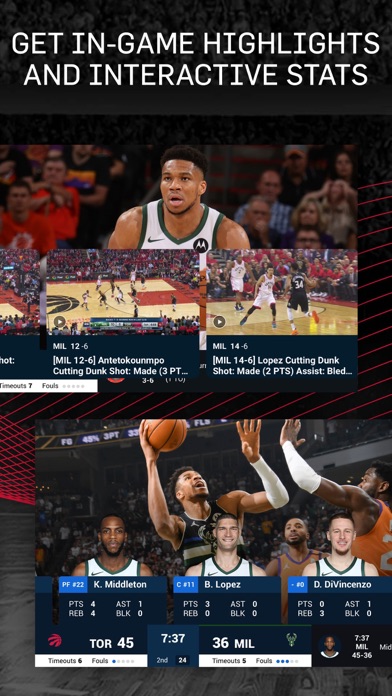 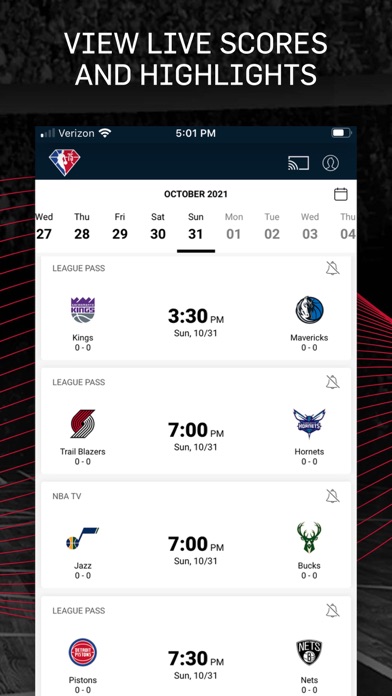 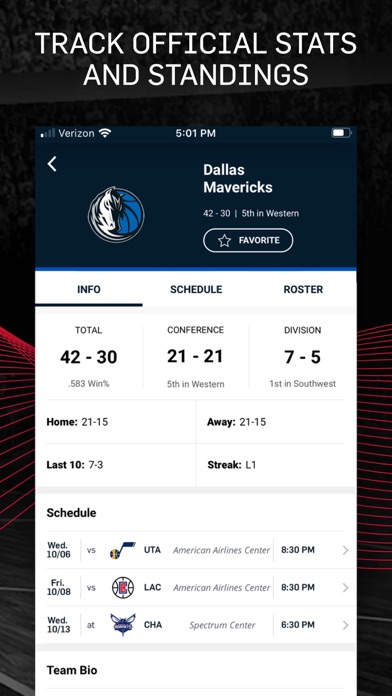 I hate this
By need commerti

You aren’t able to watch League Pass for the single team you subscribed to.
By JZap1

So greedy for money

Terrible app. You can’t even watch a quality game using NBA TV portion of the app. I’m logged in through a TV Provider and every time I catch a game on NBA Tv and cast it to my television, it’s a delayed stream. It literally freezes for half a second every 10 seconds. INCLUDING COMMERCIALS. Every possession it freezes. By time the game reaches halftime on my tv screen, it’s really already half way through the 3rd quarter on everyone else’s live tv. What type of ridiculous game is being played here? I can’t keep supporting this what am I even paying for at this point?
By 4GeeSmoke

Living in a small town this app is a total rip off. DO NOT PURCHASE!!! You will be subject to ridiculous blackout terms regardless. I paid for premium package at 279$ and can’t watch my team play if they are playing against the blazers, warriors or kings even though I’m over 5 hours away from all those teams by car. Local blackoout my left foot! Imagine them blackingnout the sizers, nets, Celtics and knocks if I lived in day jersey city. Tried to get a refund but as I paid through Appletv I cannot. Feel cheated and ripped off. Were I able to open a class action suit against rural bias I would, but alas we’re not all millionaires. NBA is responsible regardless of what they claim. It’s their league. Their games. Their contracts. So unbelievably dissatisfied with this service. Contact me NBA. You have my info. What a total rip off. Can’t watch my team in over 15% of their games even though I paid for “All games. All teams” If I could give zero stars I would.
By tntawful

I love this app and every thing it has to offer, however I would love for this app to include post interviews after games.
By GhostPablo3

WASTE OF MONEY & YOUR TIME…

Terrible customer experience, horrible to use. Customer service was non existent. Great product on tbe court. Their sushi Rak needs a lot of help. I paid for and bought league pass, with my apple account. Yet the NBA app says I have no access. Cool 👍 money well spent. I go to address the situation & resolve the problem. Computer errors, no support.. missing the games I pass for and a complete clown show 🤡🤡🤡 makes me want to give up on Basketball and just focus on the NFL. They’ve got it togther 🙌🏼 but through your local provider or any other outlet. NBA APP is black hole w/ your time & money!
By Dru Downy Jr

Hey, what happened under “Games”, I used to be able to see what games where on National tv and what network, that is now gone???
By TeeeJey

I think this might be a Root Sports problem but I’m posting it here. Every time the NBA 2K22 commercial comes on it’s like 10x louder than the rest of the program. I have league pass for the Blazers and that commercial I swear is going to blow out my ear drums.
By Deesel45