Enjoy an iOS compatible issue of Smithsonian magazine on your iPhone or iPad. The issue includes every story, department, photo and more. Subscriptions and single copies are available for purchase within the app. Smithsonian magazine delivers trusted and incisive reporting on history, science, nature, culture and travel. * Explore history and archaeology from the earliest days of civilization to secrets of American history to the latest historical discoveries * Catch up on cutting-edge science from wildlife to evolution and the solar system * Travel the world virtually from Petra to Prague, taking in cultural treasures along the way ____________________________________________ SINGLE ISSUES: - Single issue, $3.99 (one time purchase, not ongoing) SUBSCRIPTIONS AVAILABLE: - One month for $1.99, automatically renewed until canceled - One year for $19.99, automatically renewed until canceled Smithsonian Magazine publishes 11 issues a year. Payment for any issue or subscription will be charged to iTunes Account at confirmation of purchase. SUBSCRIBERS AUTO-RENEWING FEATURE: Your subscription will automatically renew unless auto-renew is turned off at least 24-hours before the end of the current period. Your iTunes account will automatically be charged for renewal within 24-hours prior to the end of the current period, and the cost of the renewal will be provided (yearly subscriptions will renew for another year and monthly subscriptions will renew for another month). Your subscription may be managed through your Account Settings after purchase. Auto-renewal may be turned off in Account Settings. No cancellation of the current subscription is allowed during the active subscription period. Visit https://www.smithsonianmag.com/app/ and https://www.smithsonianmag.com/about/privacy/ for more information. ABOUT THE SMITHSONIAN INSTITUTION: The Smithsonian Institution has inspired generations through knowledge and discovery since 1846. It's the world's largest complex of museums and research facilities, and it focuses on four core areas: Unlocking the Mysteries of the Universe, Understanding and Sustaining a Biodiverse Planet, World Cultures, and the American Experience. Privacy Statement: https://www.smithsonianmag.com/about/privacy/ Terms of Use: https://www.si.edu/termsofuse **Please note that the minimum requirements for Smithsonian Magazine is iOS 13 or higher.** 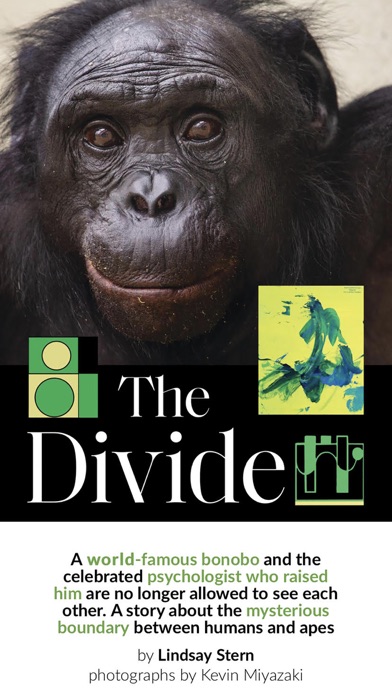 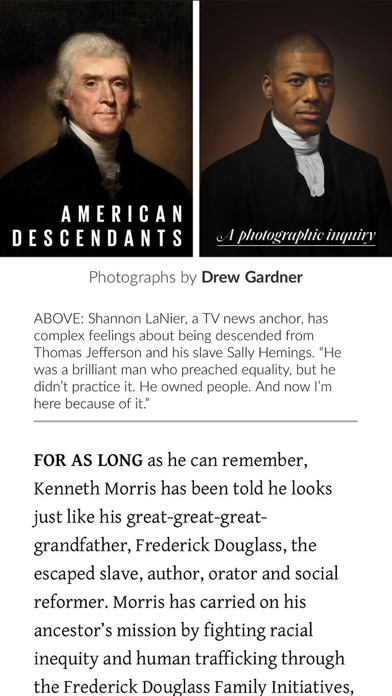 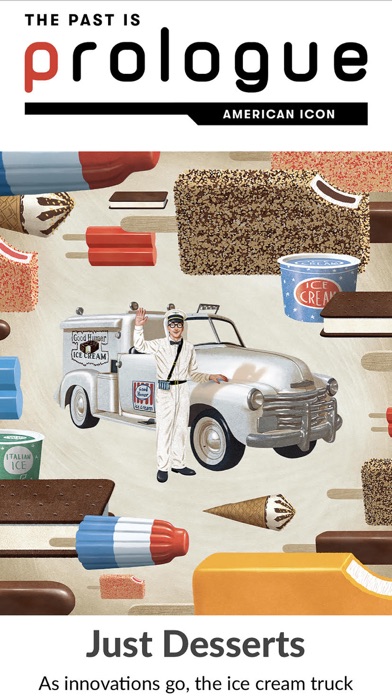 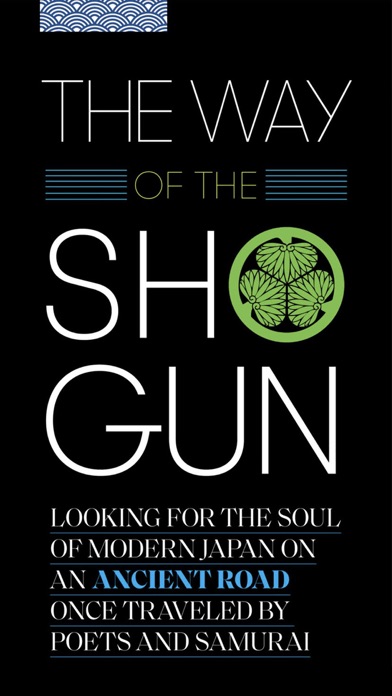 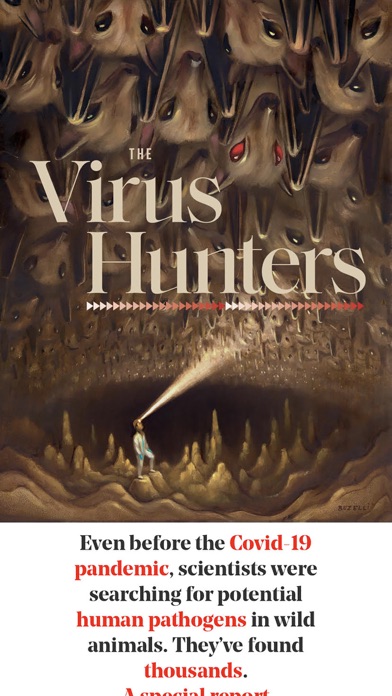 Ever since the app was updated, the magazines I’ve been saving from January 2012 to today have all been erased. The pages are gone and if this doesn’t get fixed, I’ll look for something else that will.
By Natural history buff

The newly updated version of this app is distinctly inferior to the previous version. You can’t set bookmarks any more, so unless you read the entire magazine in one sitting, you have to remember where you were. Also, in articles where you should be able to see multiple pictures by touching the picture or swiping left or right, you can only see the initial picture. There’s no way to see the others.
By S1616

WARNING! DELETE THIS APP OR IT MIGHT BRICK YOUR IPAD!

Saw that Smithsonian now says you can read the print magazine on your iPad, if you subscribe, which I do. Great, I thought, update and try it. Not only did this not work, it nearly bricked my iPad. Finally got it working again after some effort. THIS IS A DANGEROUS APP AND SHOULD BE IMMEDIATELY DELETED BY EVERYONE! I cannot understand why the overwhelming majority of magazines have useful apps where I can read my print subscription and Smithsonian has been a major fail in this area literally for years. I doubt the app developers ever read these, but if you do: Shame on you. FIX THIS!!!!!!!!!M
By Somebodyelse2011

I have been reading the magazine for decades and usually find the subject matter of the article’s interesting and informative. The writing is always top notch. The ap, however, is pretty minimal. You see pretty much a copy of the printed version, in portrait mode only. My complaint is you get no control over the page presentation - no scaling or other controls are offered. Fine for those with 20-20 vision. The ap doesn’t take any advantage of the digital medium.
By Lew144

So little functionality for selecting and saving text and articles. Just a glorified pdf reader.
By olsentropy

Tried to contact Smithsonian people many times! No answer of any sort!! Very misleading and underhanded to make subscriber believe digital magazine included!!! WILL NOT RENEW!!!!!
By fastpartsw

As others note, you can't activate your account, so this is worthless! Time to cancel print sub as well
By I am kj

This is a terrible app. I have to download the same issue every time I want to read it. It does not remember where I was when I quit reading the last time. It’s completely user unfriendly. You’d think Smithsonian could come up with an app that works. I love reading the magazine when I’m traveling, but this process may make me drop my subscription. A previous version was great. This one is awful. What a waste.
By Chrisallen200

What Smithsonian says if you call their 800 number is they no longer offer a digital version. They also say the digital apps are provided by your device third party developers and are not part of the Smithsonian, therefore, are independent. That is why I would have to pay twice - once for a third party app and once for the real (print) deal. No thanks-not getting either. Only want digital offered by the real deal.
By kM Alabama

Reach Across the Stars

The Will to Adorn

Connecting the Gems of the Indian Ocean

Manuscripts from the Islamic World

Light Up the Cave

Home on the Range

Sunlight on the National Mall