By The Star Tribune Media Company

Get news from Minnesota’s most trusted source through the Star Tribune app for iPad and iPhone. Easily explore more stories, find more content, discuss more, engage more, and be the first to know more with breaking news alerts. Download it today and get more of what matters to Minnesota from the state’s largest newsroom. All day, every day. FEATURES: • Explore more: From in-depth investigative reports to the latest local, regional, state, national and global news, our awarding-winning 200+ journalists cover it all. • Find more: Search for your favorite columnists, stories, or browse through sections. • Discuss more: Easily share, text or email a story. • Engage more: Have an opinion? Leave a comment and be a part of the conversation. • Know more: Get breaking news alerts and be the first to learn when news happens. The Star Tribune app is free to download, and all users enjoy a sampling of articles. Star Tribune Subscribers get full access to the app, plus unlimited access to StarTribune.com, with a qualifying subscription. SUBSCRIPTION SPECIAL INTRODUCTORY OFFER: Get your first month FREE! DETAILS: • Download the app for free and enjoy a limited number of complimentary articles each month. Get Star Tribune Premium Digital Access for only $14.99/month (first month FREE). • Your subscription to Star Tribune Premium Digital Access includes unlimited content on StarTribune.com and complete access to the Star Tribune app on smartphones and tablets. • Payment will be charged to your iTunes account with the confirmation of your purchase after the first-month trial. • Your subscription will auto-renew for $14.99 each month unless you cancel 24 hours before the end of the current subscription period. The auto-renewal can be turned off at any time in the Account Settings section of the App Store. Please note, you will be unable to cancel your current subscription during an active subscription period. Privacy Policy: www.startribune.com/privacypolicy Terms of Use: www.startribune.com/termsofuse We are always looking to improve our applications. Please send your thoughts and suggestions to appsupport@startribune.com or call 612-673-7040. 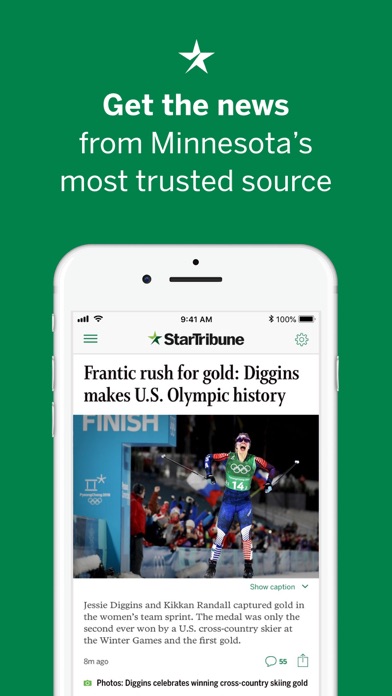 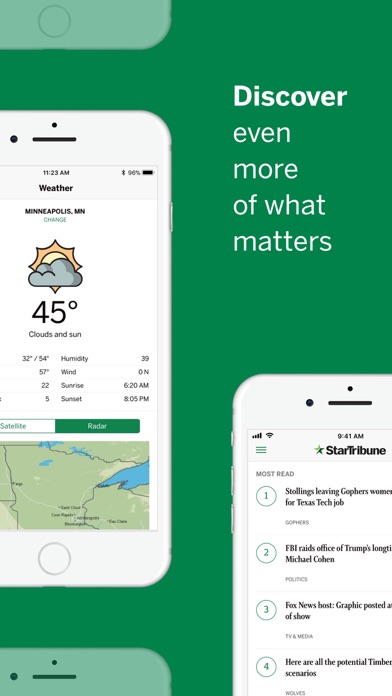 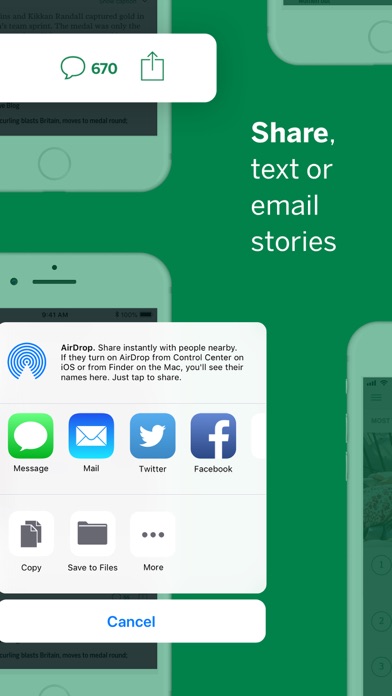 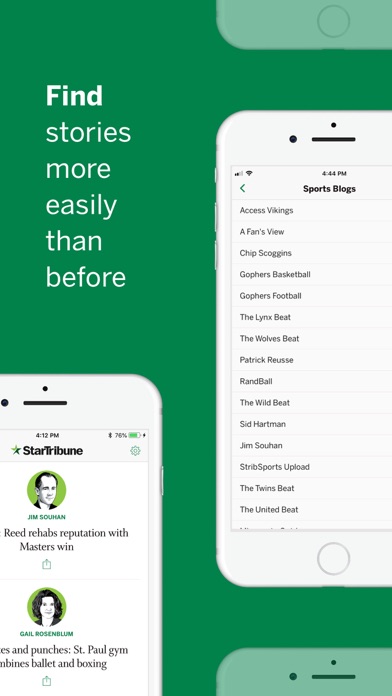 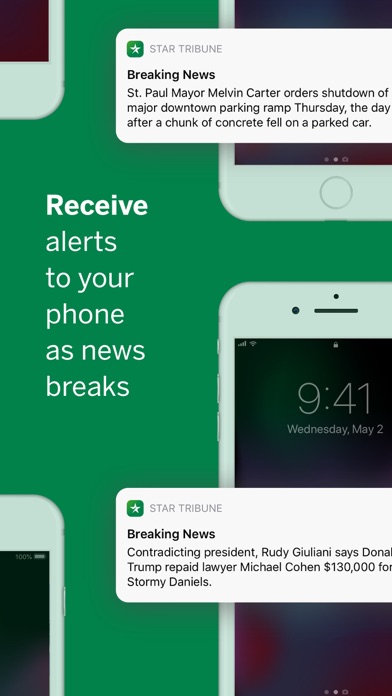 UPDATE: April 6,2021 Why does the app crash when I click on a story. Maybe you should open source the app so we can fix the bugs ourselves. Why is this app so bad? It heats up my iPhone to the point I have to close the app. Today it locked up hard. It stopped responding. I suspect it is the ads that are making this app worse. Yeah, sometimes the scrolling gets messed up. Suggestion: do a fresh rebuild without ads. Do a new release. Try it. If it works, that will you an idea what you need to fix.
By laker2000

Just horrible. Not worth the digital subscription

Laggy and gets worse as you you use to the point of being practically usable. Giving it one star for content but the programming is amateurish.
By donkvam

Your app keeps crashing. Trying to read articles and is crashes. This seems to happen once a week. It’s just one or two articles that crash. Since I’m paying for the app I expect better.
By 747 bulldawg

This app is problematic. Constant dead links and mini crashes abound. You’d think it wouldn’t be that hard - considering all the good news apps out there.
By Parchesi3

The app crashes so frequently that I can barely read an article. The search function doesn’t seem to work at all. Absolutely miserable app
By nic 174

This app continually crashes on both iPad and iPhone.
By MN…...

Why does this crash so often?

Merely clicking on an article consistently crashes the app. Hi, I’m a purpose. Defeat me.
By flyingvien

Awful App - Frustratingly Annoying to Use

Worst app I’ve ever used. The scrolling is glitchy, some stories cause app crashes, pictures only occasionally show up, some stories just open a white screen, some stories only work if you access via a route that isn’t the main link (ie, a link from a different story), the list goes on. Everyday is a new frustration with this app. It’s confounding how poorly this functions in today’s technological world.
By MNAcctGuy

Come on, Star Trib–you can do better! The search feature on your app results in a blank page regardless of the term entered. Search is a pretty basic (and necessary) feature for a news app.
By TitlePro529