Hallmark Movies Now includes hundreds of hours of engaging, commercial-free content full of meaningful moments, laughter, and heart. Watch original movies, series, and exclusive content from Hallmark Channel, Hallmark Movies & Mysteries, and Hallmark Hall of Fame. Plus, a selection of heartfelt Hollywood favorites. All commercial-free for as low as $4.99/month—that’s two months free with an annual subscription. It’s easy to get started! Download today to start your FREE TRIAL and watch instantly! • Your favorite Hallmark Channel original movies, series and specials • Captivating whodunnits from Hallmark Movies & Mysteries • The library of Hallmark Hall of Fame movies • Handpicked Hollywood favorites, including movies and series with emotionally rich storytelling and engaging characters Features include: • Feel-good movies & shows • Exclusive content you can’t see anywhere else • 100% commercial-free content • New titles added all the time • Watch anytime & anywhere • Support for 3D Touch • Airplay to stream movies to an Apple TV Choose a Hallmark Movies Now subscription that’s right for you: • Annual Subscription: $59.99 (Two Months FREE!) • Monthly Subscription: $5.99 • Subscriptions are automatically renewed until cancelled Subscribers’ Automatic-Renewal Feature: Your subscription will be charged to your iTunes account at the end of your free trial and will automatically renew unless auto-renew is turned off at least 24 hours before the end of your current period. Your iTunes account will automatically be charged at the same price for renewal, as stated above, within 24 hours prior to the end of the current period. You can manage your subscription and/or turn off auto-renewal by visiting your iTunes Account Settings after purchase. Hallmark Movies Now is part of Crown Media Family Networks, a wholly owned subsidiary of Hallmark Cards, Inc. For more information, please read our privacy & security policy and terms of service. https://www.hmnow.com/privacypolicy https://www.hmnow.com/termsandconditions http://corporate.crownmedia.com/#/ 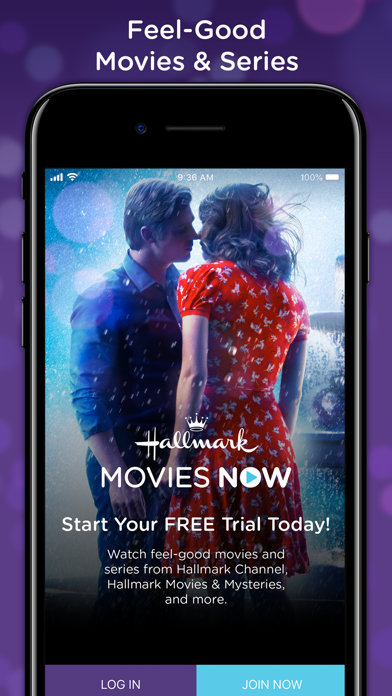 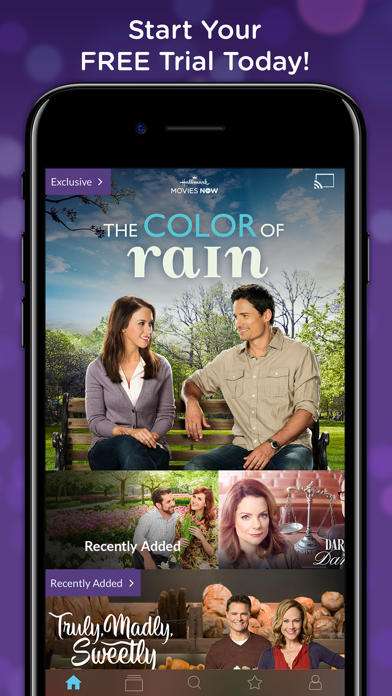 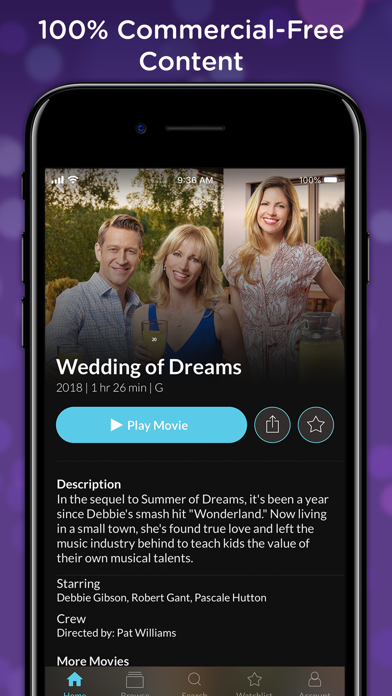 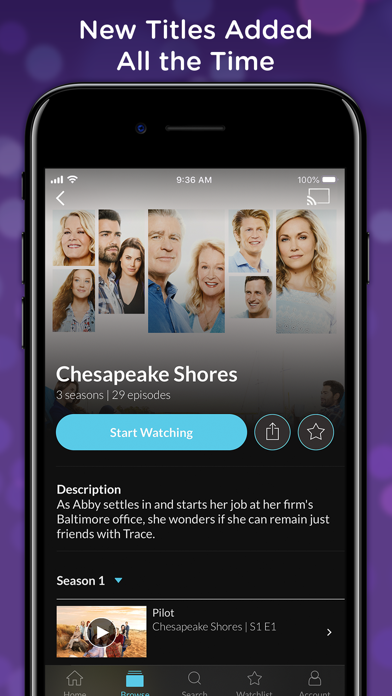 I love Christmas movies. I thought I would only watch Christmas on the app. I was wrong. I have been watching everything that they have to off. Great job!!!
By Ccdvd

and used it almost every day, until it stopped opening.
By TheyCallMeAuntie

Hopefully one day they will release all their movies. I’d gladly pay $10 a month if everything was available.
By Libby Rocks

Love it, room for improvement

Love the fundamentals of it, which is wholesome Hallmark movies. A suggestion is if we could have download to watch later without being online. Because sometimes in long road trips, plane rides or just waiting in a public area that you know would take hours-it’s be nice to watch without logging into our data. Like say downloads would be deleted after 30 days or something. I don’t mind. Just an option would be nice. Would love more content coz I feel like I could binge it all in a week or two and unsubscribe already.
By Yvonne89

I was so excited to subscribe as we don’t have a Hallmark channel on tv in my end of Europe. The app looks fine but 4 times out of 5 a movie won’t play! it’s gotten to a point where I need like 15 minutes to find a movie that will play. This has got nothing to do with my internet connection as I have a speedy fiber connection. This app is the only one that has issues across all platforms: apple tv, ipad, iphone. Deleting the app, going off and back online and restarting the device does nothing. I then tried using a USA based VPN to fake my location and suddenly everything worked. I think it’s unfair to offer a subscription in Europe but then lock all of the content. Do what all the other streaming providers do and curate stuff for Europe and actually unlock it so we can watch what you are offering. I really want to keep my subscription but will strongly have to consider cancelling since I can’t watch most of the movies. Such a shame.
By mitzykim

Why would I pay to watch shows and movies I have already seen! I already pay for the other three so I feel it should be included in the package!!
By ValerieUK2

Does not automatically open where you left off

I have to find where I left off in a show....wish it picked up automatically...other than that I love it!!
By tlynn227

Selection is good but constant freezing and need to power off device to reset is annoying. Does not always allow to resume - need to do episode search. Expect better from paid apps
By kkp422

You have a message when I select the app a new version is available, because of this I cannot use the app at all because I have a older iPad it will not update, it was fine up until now it's useless
By lgreen2009

None of the movies work!! It worked for a few days and then it stopped working and I have a subscription and everything they’re scammers!
By off in dream land