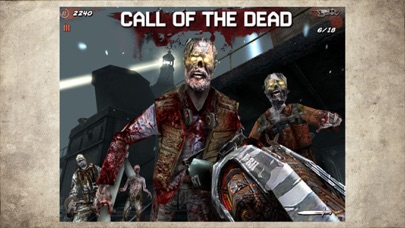 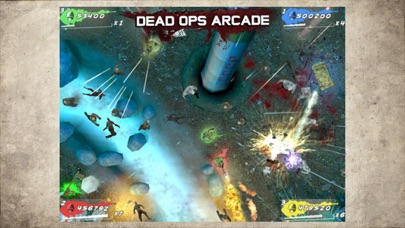 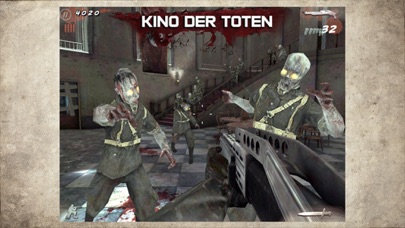 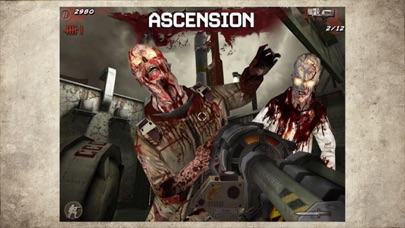 I’ve played this game forever and I love it. I have a lot of stuff to say about this game but I won’t waste any time.
By jimbos fam

Good but some down falls

Let’s start with pros and then we will go into the cons. 1 pro: It’s Black Ops 1. 2 pro: You don’t have to buy Call of the Dead or Acention. 3 pro. You can choose your character from Nikolai, Takeo, Rictophen, and Tank Dempsey. 4 pro, the zombies are WAAY slower than they usually are if you play or recruit. Now let’s go into the cons. 1 con, In Call of the Dead, George Romero isn’t George, it’s some random dude. 2 con, If you pack a punch a gun that becomes dual wield, it’s will only be one gun such as the HS-10, PM-63, Mustang and Sally. 3 con, the ray gun is not good, it makes crawlers on round 10 and you have to be direct with it to make it kill zombies. 4 con, On Call of The Dead it’s the original 4 characters, it’s not Danny Trejo, Michel Rooker, Sarah Michelle Geller, and Robert England. That’s all you need to know, I’m the end, it’s worth buying. Also Subscribe to my YouTube channel JD_Void. Also George Romero is really easy to kill. I killed him with an AK74U.
By Kickthebuddyisfun

As a die hard fan of trearch zombies, I do love how they added this to a mobile game. The only pros I can honestly say are it is mobile, It’s original maps, and the content within the game. As of the graphics they honestly Are not very good compared to the COD mobile, I play this game on and off, it’s quite hard to get used to playing on a iPhone. But you can get the hang of it. The reason I gave this 3 stars is because of the graphics and control settings it has to offer other than that it was worth the buy.
By Barchii

The graphics are so realistic and the sound is on point! Wayyy better than the newer zombies.
By KingDavid432