Women's Health empowers women to be the smartest, strongest versions of themselves through actionable and practical advice for her wellness journey. SUBSCRIBE NOW AND GET YOUR FIRST ISSUE FREE! Don't forget, you can also get free access to issues with a timed preview (on your iPhone, too!). Plus, share app content with your favorite social networks. Using a simple two-finger tap, actual images of the content itself are “clipped” and can be sent directly to Facebook, Twitter, Tumblr, or Pinterest, or via email or saved to your photo roll. Download our free app today! Select the issue you'd like to purchase, or sign up with a subscription and save! Please note that you must have iOS 10.0 or higher installed on your device to use this app. Women's Health Mag Pricing: • Subscription 1 Month - USD 1.99* • Subscription 1 Year - USD 19.99* * For non-US app stores, the equivalent currency charges will apply. Please note: App subscriptions do not include access to subscription-only content on our website. Additional Subscription Information: • Payment will be charged to iTunes Account at confirmation of purchase. • Subscription automatically renews unless auto-renew is turned off at least 24-hours before the end of the current period. • Account will be charged for renewal within 24-hours prior to the end of the current period, and identify the cost of the renewal. • Subscriptions may be managed by the user and auto-renewal may be turned off by going to the user's Account Settings after purchase. • No cancellation of the current subscription is allowed during active subscription period. Privacy Policy - https://bit.ly/2J5Ujfh Terms of Use - https://bit.ly/2J1YZqL • Any unused portion of a free trial period, if offered, will be forfeited when the user purchases a subscription to that publication, where applicable. 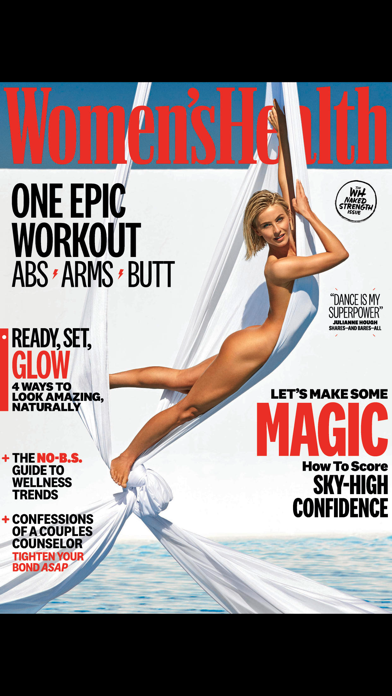 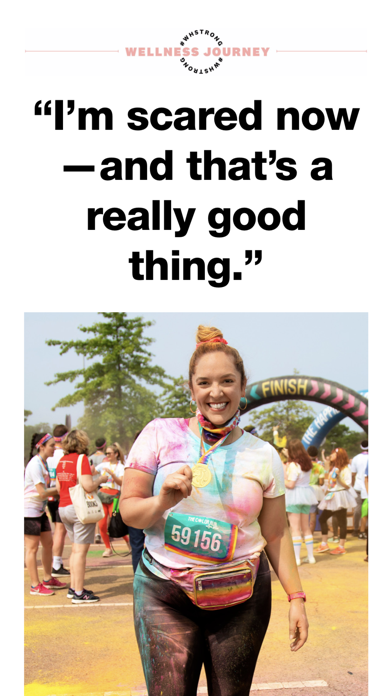 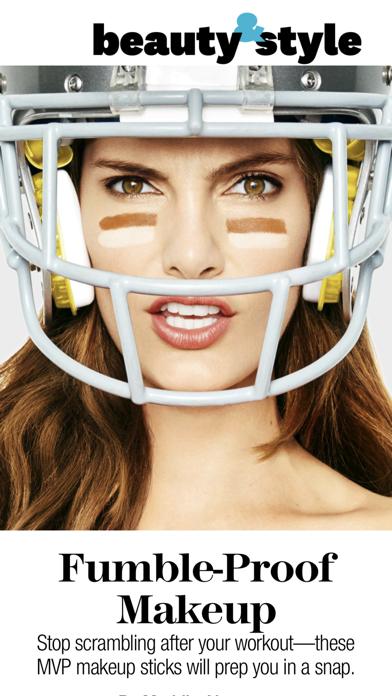 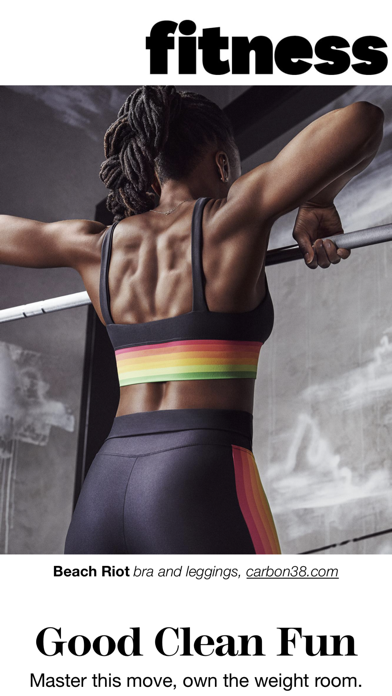 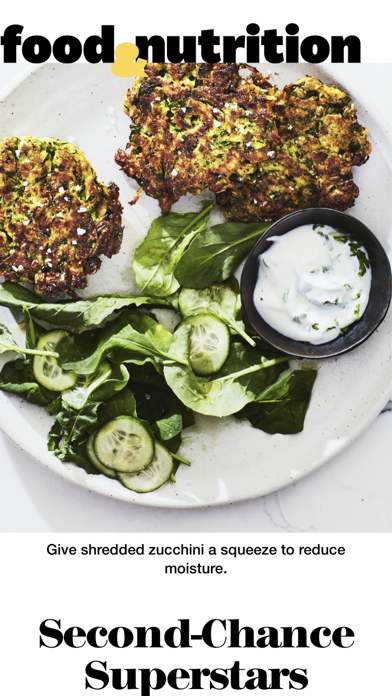 App won’t load issues; developer won’t respond. Ridiculous. I’ve been waiting a month for response from the developer. App used to work fine but has not displayed issues for 6 months.
By RunHikeSeattle

I’ve had a subscription for a few years and about two months ago the app stopped working. I have a bunch of blank pages in the app. I reached out to the app developer and heard nothing back. The magazine is great but the app is terrible. I recommend a print subscription.
By Tc1912

When the app works, the magazine is great. But the app often glitches—it will randomly close out, freeze, double each page, and not show pictures. I recommend getting a paper subscription instead.
By Gglsmsn

Pages are blank, can’t download or view. The monthly editions have always been slow to load, but now the app just freezes. Magazine has good content/articles if I could actually get it to load!
By Jelliifish

Magazine gives great advice on workout and shows you pictures to improve you self. I love this magazine. I enjoy reading it, looking at different ideas for working out or even there are times when they explain something to you that is a trend going on...,just adore this magazine.
By Jay-Rae28

It would be nice if it could stay on the “page“ I was last on. In fact that would be invaluable!
By Joie_Fatale

I wish it would hold my place

I wish it would still hold my place.
By Luvs2travel1021

So buggy that I am going to cancel after. Had a subscription for years.

Can't delete previously downloaded magazines. Can't delete sections. Doomed to have the magazines waste space on my iPad.
By mochiangel

O, The Oprah Magazine US

The Pioneer Woman Magazine US

Popular Mechanics Be The Spark

BuyQ by Car and Driver