The essential guide for everyone who runs – men and women, from beginners to hard-core marathoners. The authority in the running community, Runner's World inspires you to run faster and farther and have more fun doing it! SUBSCRIBE NOW AND GET YOUR FIRST ISSUE FREE! Don't forget, you can also get free access to issues with a timed preview (on your iPhone, too!). Plus, share app content with your favorite social networks. Using a simple two-finger tap, actual images of the content itself are “clipped” and can be sent directly to Facebook, Twitter, Tumblr, or Pinterest, or via email or saved to your photo roll. Download our free app today! Select the issue you'd like to purchase, or sign up with a subscription and save! Please note that you must have iOS 10.0 or higher installed on your device to use this app. Runner's World Pricing: • Subscription 1 Month - USD 1.99* • Subscription 1 Year - USD 19.99* * For non-US app stores, the equivalent currency charges will apply. Please note: App subscriptions do not include access to subscription-only content on our website. Additional Subscription Information: • Payment will be charged to iTunes Account at confirmation of purchase. • Subscription automatically renews unless auto-renew is turned off at least 24-hours before the end of the current period. • Account will be charged for renewal within 24-hours prior to the end of the current period, and identify the cost of the renewal. • Subscriptions may be managed by the user and auto-renewal may be turned off by going to the user's Account Settings after purchase. • No cancellation of the current subscription is allowed during active subscription period. Privacy Policy - https://bit.ly/2J5Ujfh Terms of Use - https://bit.ly/2J1YZqL • Any unused portion of a free trial period, if offered, will be forfeited when the user purchases a subscription to that publication, where applicable. 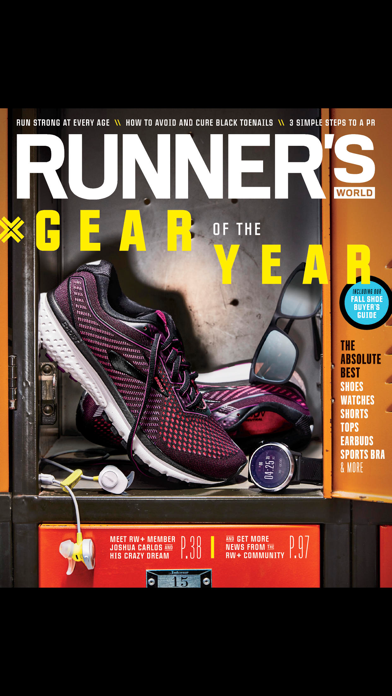 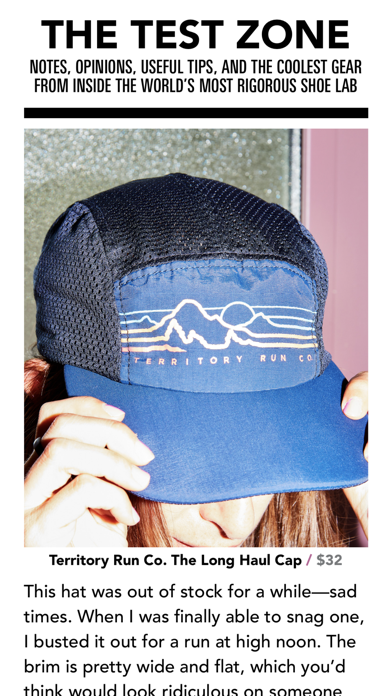 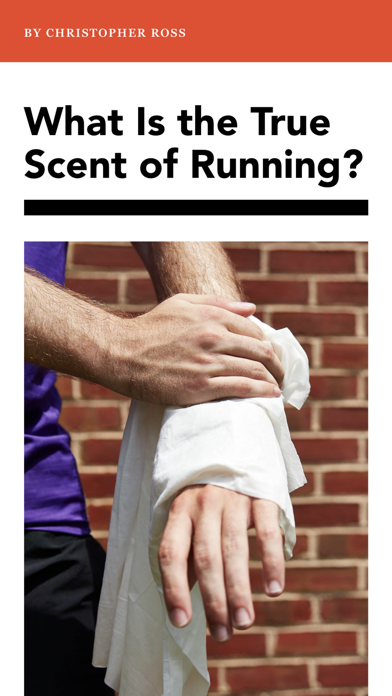 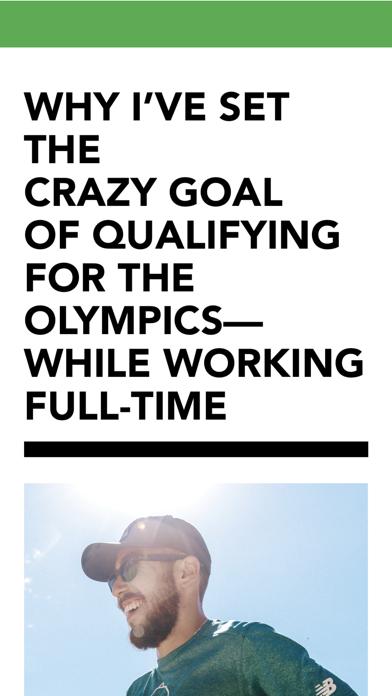 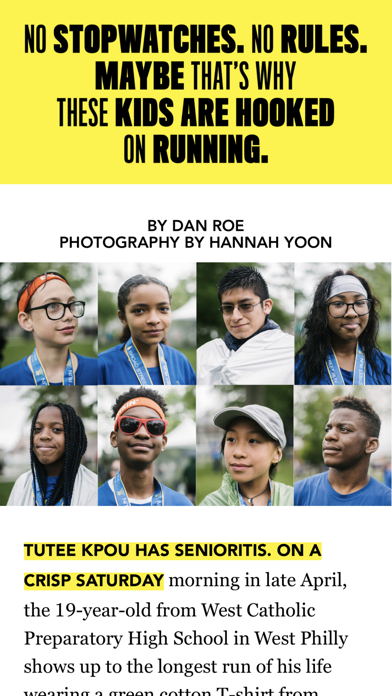 I wish I could give the app zero stars. The App doesn't remember my subscription information and locks me out. I have been locked out of my subscription twice this year. Technical support has been slow to respond and their suggestions the second time did not solve the problem. I am still locked out. So I can’t read anything.
By Hou1997

Not sure why there are negative reviews. You can read any Runners World issue you want (I think). I scrolled back a many years and stopped cause it just kept going and going and going. Plenty of running articles... I doubt I’d ever get thru that many, but good to know I have the option. Note: 4 stars instead of 5 cause when in PDF view the bottom is cut off slightly. You can still read it all (especially if you use text view) but it’s just slightly annoying to me it gets cut off in that view.
By HelloitsDerek

I am unable to turn a page on the new issue. Have tried on 2 different iPads and my phone without any success
By BurnRN717

Every month the login doesn’t work. Customer service takes weeks to sort it and it’s incredibly hard to cancel subscription. The BBB should investigate this company.
By runnerbab

This is a buggy app and will not allow current Runner’sWorld+ subscription holders to access content. Pretty disappointing...
By eadg440

Wont let me log into my account, saying my subscription has expired. But I still have full access to my Runners World+ subscription on my computer. So I know its just the app.
By Foakvmrosnc

This app is powered by a third party company ‘MAZ’. It won’t allow logins 98% of the time. When it does, it kicks out a server error. In looking at the other Hearst magazines that use the MAZ platform, this is a common issue and has been for some time. There doesn’t appear to be an easy way to contact support to resolve this issue. I fear canceling will be my path forward, which is a shame since I love Runner’s World and don’t want a print subscription.
By crafty919

I spent 30$ or whatever for full access and I’ve received one magazine. I’ve tried to log in to the app but it says my password or email is wrong which is impossible! I’m a little annoyed because I love Runner’sWorld I’ll see where this goes and update when anything new happens.
By Angelina.celest

O, The Oprah Magazine US

The Pioneer Woman Magazine US

Popular Mechanics Be The Spark

BuyQ by Car and Driver