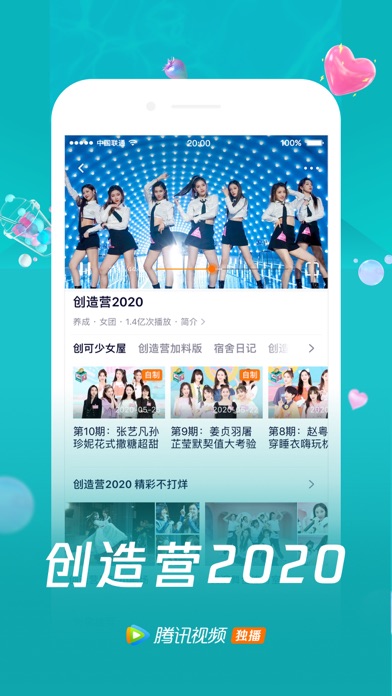 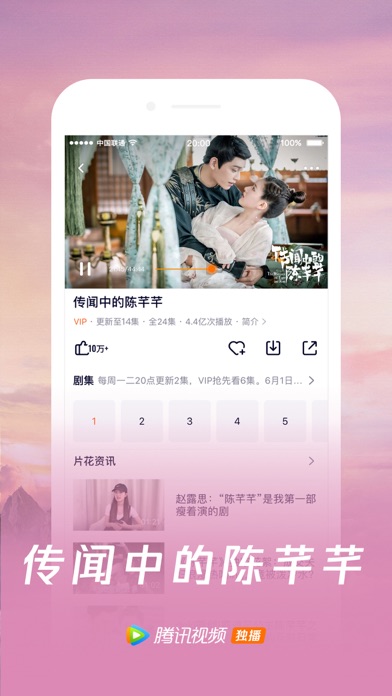 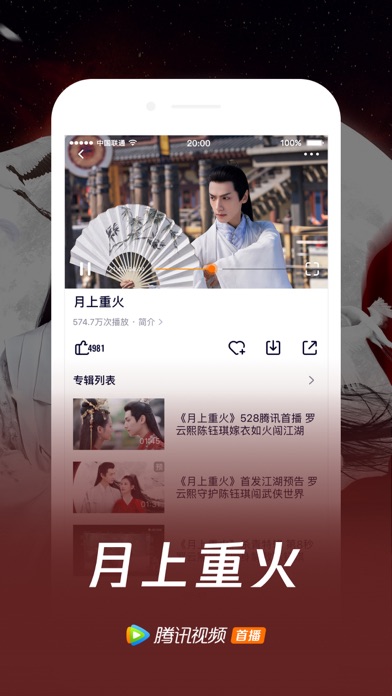 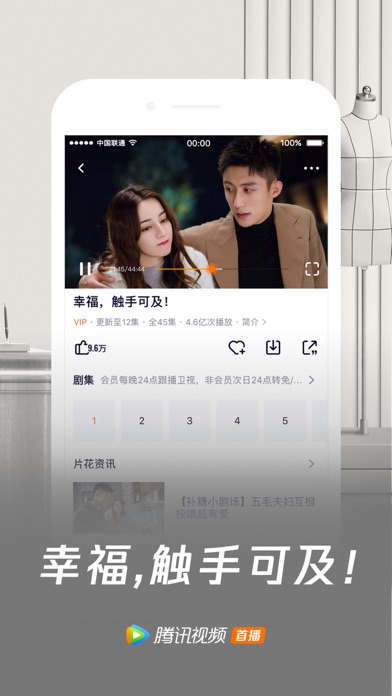 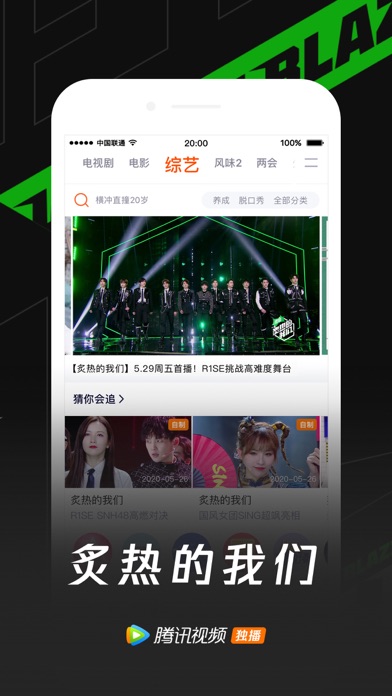 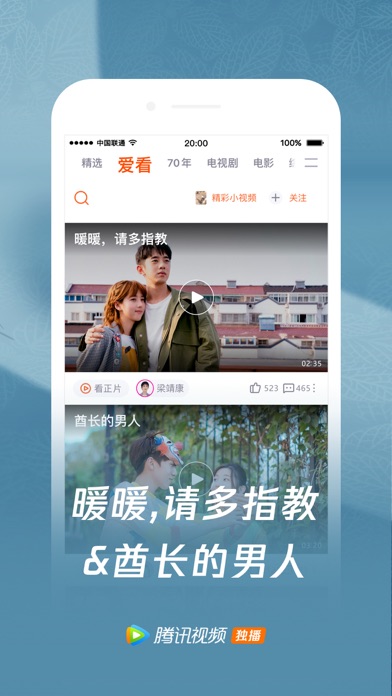 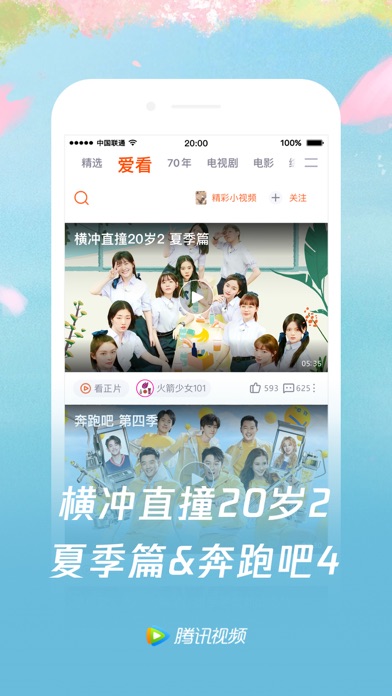 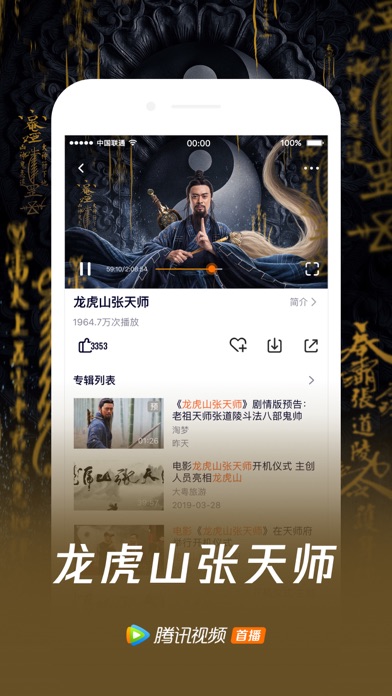 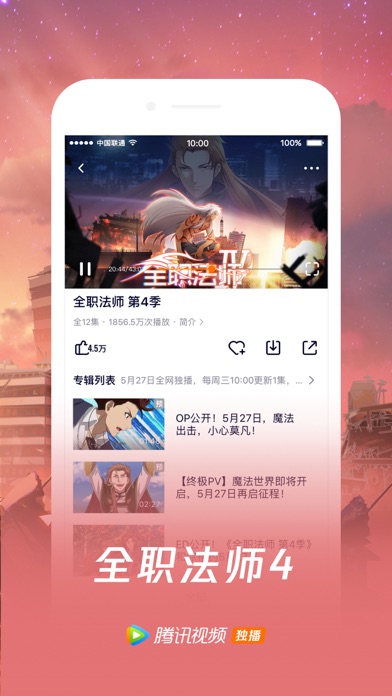 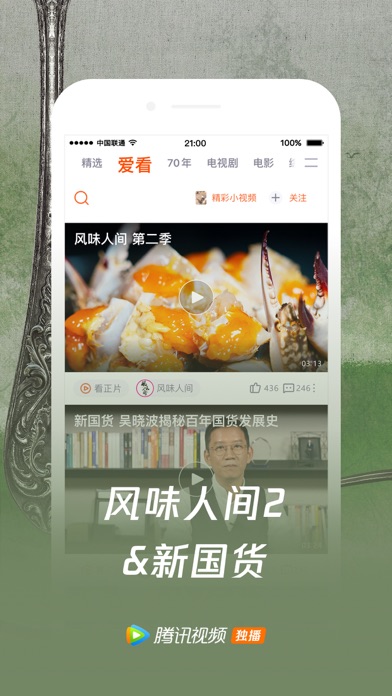 I can’t watch some movies and dramas in my area.

I don’t know what is going on with this app. I also apply for VIP but I just can watch 1/10 dramas. I hope them fix it before I cancel my account. It’s really bad.
By TuCamNguyen

Alright, so I’ve seen a lot of people in the reviews saying that they can’t watch a lot of the shows,,, this is because of censorship and rights. Tencent is based in China, and if you’re in a country that is different, a lot of things will, of course, be blocked. This is regarding the legality of things. I myself am very frustrated with this as well, but please understand that it isn’t the fault of Tencent, it’s just because of where they’re based. If you were in China, everything on Tencent would be available to you, but since most of the English speakers in the reviews are most likely not in China, much of the content will be unavailable. (This may be because the copyright for the show might belong to different people in your country, or because your country is just censoring it.)
By Patrickzzzzzy