Are you ready to take dating to the next level and find the relationship you’ve always wanted? eharmony, the No.1 trusted dating app*, has helped over 2 million couples find real love. Download and join free to find out why compatibility matters. HOW DOES THE EHARMONY DATING APP WORK? When it comes to dating, compatibility matters. That’s why we’ve created our unique Compatibility Matching System to ensure each of your matches are based on qualities that are important to you. Compared to other dating apps, we make finding love simple. We’ll guide you through the process in three easy steps: STEP 1: TELL US ABOUT YOURSELF Your dating journey on our dating app starts with the Compatibility Quiz. Because we get to know you better so we can match you better. STEP 2: LEARN MORE ABOUT YOUR PERSONALITY Your answers to the Compatibility Quiz are compiled to create a Personality Profile, an informative report about your character, lifestyle, relationship behavior and communication style. The results allow eharmony to do the work for you and match you with compatible singles. STEP 3: MATCH WITH COMPATIBLE SINGLES It’s finally time to start dating. Through your Match List you’ll have access to each of your match’s profiles so you can better understand who they are as a person. The list is constantly updated as new members join so you’ll never miss an opportunity to fall in love. WHAT HAPPENS NEXT? It’s time to connect with your matches and meet new people! Try one of our different communication features: Send a smile, start a conversation with an icebreaker or use our similarities cards to explore interesting and character traits you and your match share. Then you feel comfortable have a Video Date! eharmony is the #1 Trusted Dating App. We have a skilled in-house Trust and Safety team to ensure our platform is safe, inclusive, and welcoming to every member of our community. THE REVIEWS ARE IN "eharmony claims to have the most advanced match-making system, and be the best site for finding love. This approach definitely makes them stand out from more casual dating apps like Tinder or Bumble." — (Observer) "The app serves you connections based on values..." — (PC Mag UK) "The OG dating site that focuses on lasting relationships through compatibility..." — (Techcrunch) FIND THE MEMBERSHIP THAT WORKS FOR YOU The Basic Membership is your default free membership upon joining. Begin understanding the online dating experience and learn about the app before upgrading to Premium. Some limitations may apply. The Premium Membership is not free, but it is worth it. This gives you full access to all of eharmony’s functions and capabilities, making it much easier to find a connect with your ideal partner. Membership structure – Online dating is a journey and shouldn’t be rushed. We believe that shorter plans don’t give you the time to properly get to know your matches, which is why we offer our Premium Membership in 6, 12, or 24-month plans. Download our dating app today and find your real love. Our terms & conditions: https://www.eharmony.com/privacypolicy/ https://www.eharmony.com/termsandconditions/ *Based on 2020 Survey of 1,067 Respondents from the US, UK, Canada and Australia 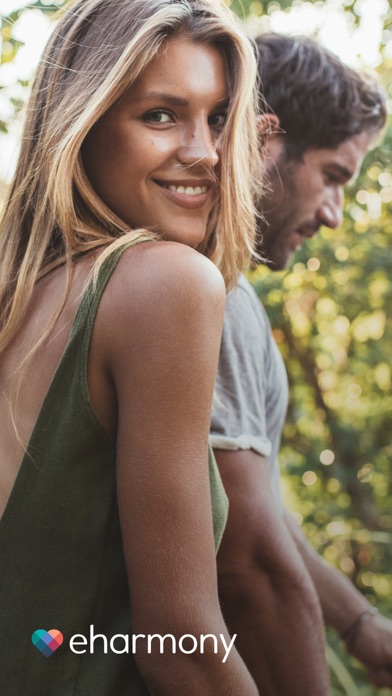 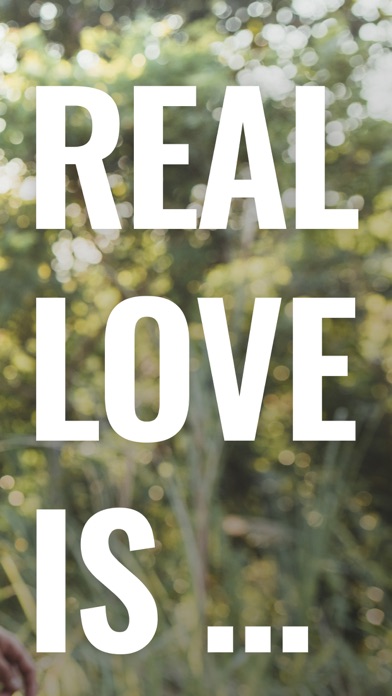 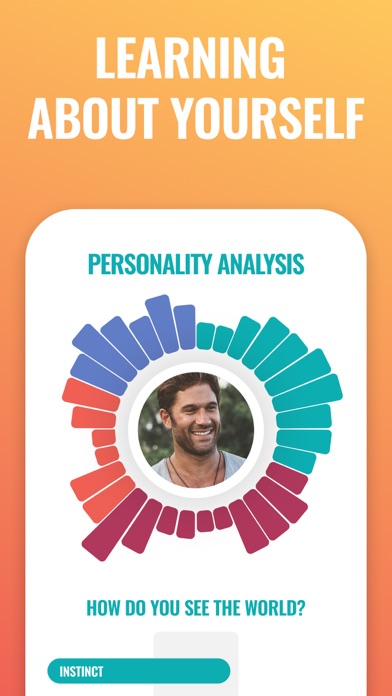 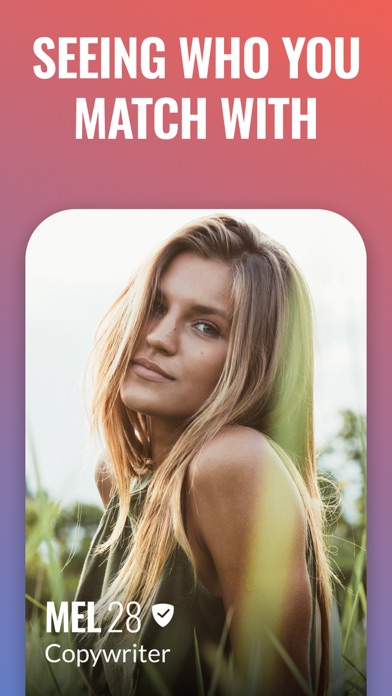 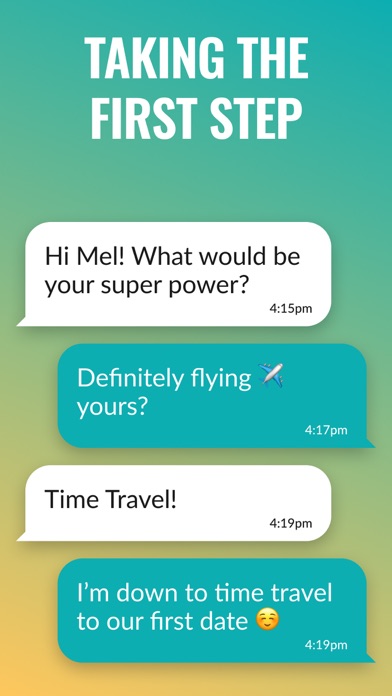 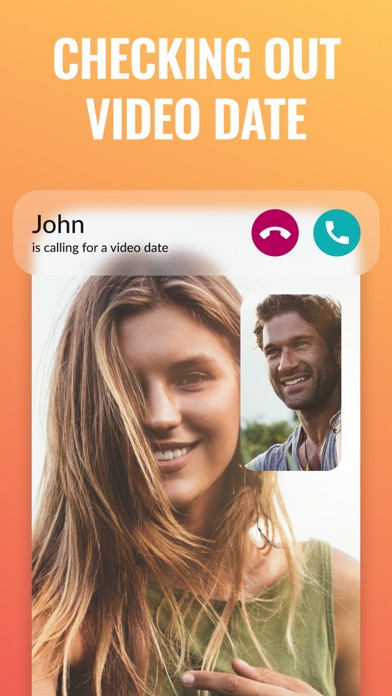 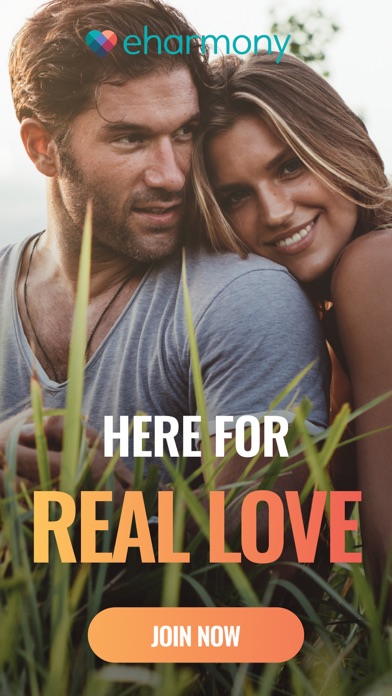 Good but could do better.

It’s probably the best dating app I’ve tried, but it’s also the most expensive. One thing I wish would be done is be able to distinguish between Catholic & Protestant as right now all you can say is Christian and hope you match with someone in your specific sect.
By Maakusu

Eharmony customer service is awful. I created an account a few years back and decided not to continue. But they keep offering me (great) deals to rejoin. Now I’m ready to date and decided to create a new account since my responses to their “assessment” are different. The price difference between what they’re emailing me to entice me to rejoin under my old account vs what they’re offering me under my new account is pretty significant. They’re not budging on offering me the better deal and are more concerned about the fact that I have 2 accounts (one which I never used, didn’t even upload photos to it), which I am not “allowed” to have. But I understand. At the end of the day they’re just a business looking to make money and not interested in anything more. Can’t say much else about the app since the free version is a complete waste of time.
By Ninanina26

For an app about trying to find love forcing people to pay for 6 months at a minimum just seems awful to me. There’s no other way to use the app either unless you pay. Can’t send messages or even respond to people who have sent messages to you. I wouldn’t feel so negatively about it if you could say pay monthly for it and just stop whenever you find someone you’re truly interested in but no even if u find love in your first two months on there so what you still have to dish out the money for four more months. Awful business system
By snipingmonkey

They need better psyche evaluation questions. Every guy has been a total sociopath. I don’t recommend it. Go on Hinge. Way better quality of people.
By Samantha0282

I just wasted over an hour trying to update my profile just to have to pay over 100 bucks to see anything. Not worth it at all.
By notyourwaifux

I have never seen so many unattractive men gathered into one specific place or app. Any of them can message you without having to first match , and some of them get snippy and make snide comments when you don’t respond. I am not a 10 but definitely above a 5, and every man I see on there is 0-3.
By h8t this app

Don’t pay for premium you’re a guy. They’re all fat and/or have kids. They do not offer refunds.
By justletmereviewandstopasking

They have a predatory, unfair subscription policy. You’ll spend more money than you want to. Don’t do it.
By briz4903

3 day trial is a scam. If you book through the app they avoid your messages for 3 days (despite a 24hr promised service window) then say they can’t help that it’s an apple problem to contact them after your membership is now non-refundable. Oh and the only reason I want a refund is because I live just outside philadelphia and have 0 prospects after 1 day of swiping. Highly recommend using literally any other dating app.
By R u joking me with this crap

With all the reviews and advertising you would think that your experience is gonna be much better than any other dating service that you’ve tried. Nope incorrect! This app is just as bad as any of the other dating services. Surprisingly, with the amount of money that you spend, you would think that the quality in the app and the website would be up to par. But it’s very much so dated. Let’s not even get started about the quality of people on the app is absolutely terrible. And within a few hours I received my first rude message. And the fact that they make you subscribe for six months, a year, or 12 months with no refund policy you really have to think twice before you sign up. I miss read the policy thinking I had 24 hours to cancel and come to find out that was not the case and now I’m stuck paying for 12 months this horrible app. Dating is already stressful enough and now I have to pay for some thing that is not even beneficial to me during this process. Absolutely horrible. You probably have the same chance of finding somebody on another app with a better cancellation policy and a month to month option. This app just wants to take your money, prey on your desire to find someone, and has no true intentions of making dating any easier than any of the other apps. Thanks for adding more stress to an already stressful experience. And now, even if I wanted to try another app, I’m not gonna be able to to sign up because I’m gonna be stuck paying for app for this crap for a year.
By Peachy-drop