You love the magazine, but have you seen Saveur on the iPad? The magazine for people who experience the world food first. Saveur provides delicious recipes plus: • Intriguing news, developments, trends and products from around the world • Rich and satisfying stories about the cultures and environments in which dishes are created and the people who create them • Latest and greatest in culinary books reviewed by notable critics and Saveur editors • Time-honored dishes, sweet or savory, down-home or exotic • Recipes that emphasize heritage and tradition, home cooking and real food, and evoking flavors from around the world • Stunning photographs & bonus videos In this app you will find these features: • Preview pages from the current issue • The ability to buy a single issue or subscribe monthly or annually • Social sharing • Complete cover-to-cover issue (including all ads) ***Annual subscriptions available How Subscriptions Work: You may purchase subscriptions to Saveur through the in-app store. Payment will be charged to your iTunes Account at confirmation of purchase. Subscriptions available: - 1-month subscription for US$1.99, automatically renewed until canceled - 1-year subscription (4 issues) for US$19.99, automatically renewed until canceled AUTOMATIC RENEWAL FEATURE: Your subscription will automatically continue (another month for monthly subscribers, another year for annual subscribers) unless auto-renewal is turned off at least 24 hours before the end of the current period. Your credit card will automatically be charged for another subscription period at the current subscription price. You can manage your subscriptions and turn off auto-renewal by going to your iTunes Account Settings after purchase. Subscriptions cannot be canceled during the active subscription period. For more information, read our privacy policy and terms of use. http://www.bonniercorp.com/privacy-policy https://www.bonniercorp.com/terms-conditions/ 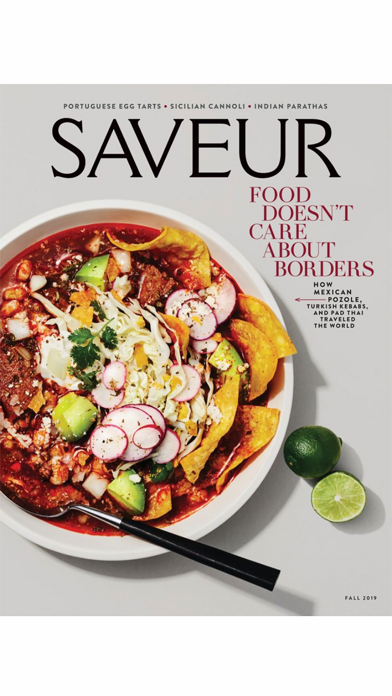 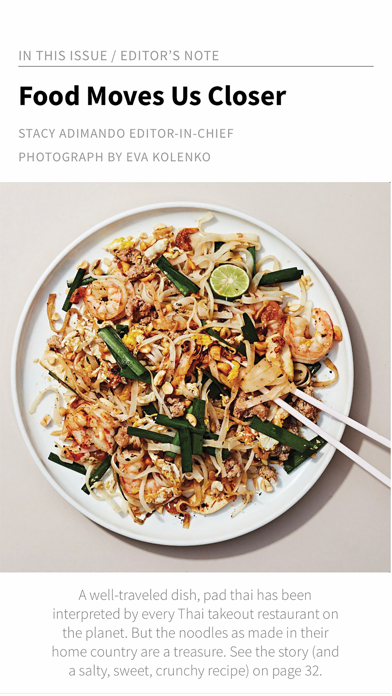 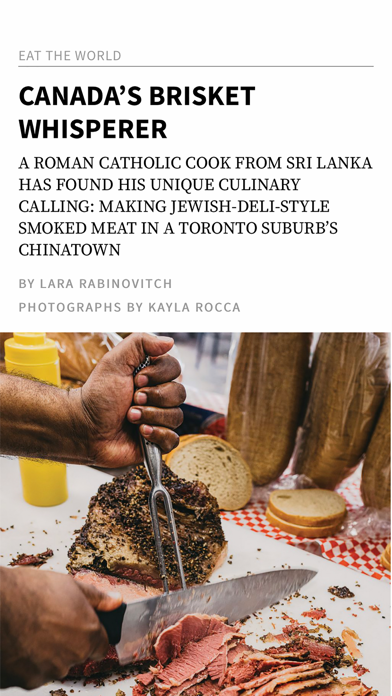 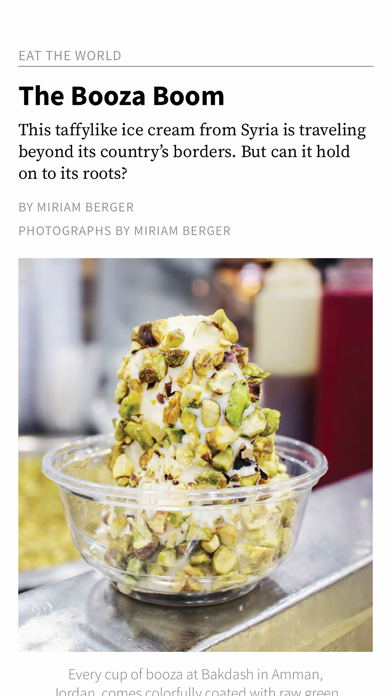 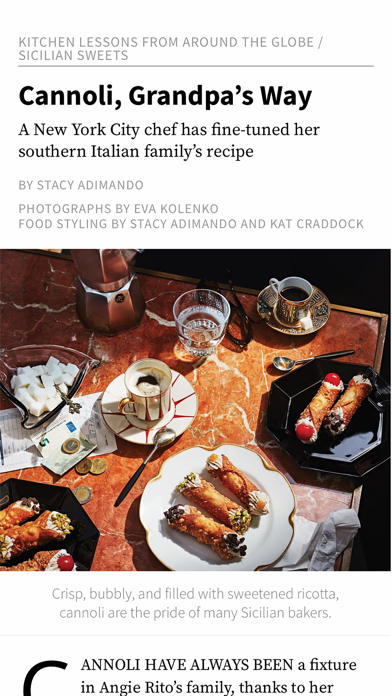 One star is generous

Get it together, Bonnier Corp. The problems with the Saveur magazine app are reminiscent of problems I experienced with other magazine apps, a DECADE AGO. I am a print subscriber who had access to digital versions until today. Now, my library has disappeared and I’ve been unsuccessful restoring purchases. And, by the way, what’s the benefit of having a separate subscription for Saveur.com? 1/28/20 UPDATE: My issue has been resolved. Adding a star to my review for the prompt response email with clear instructions. But seriously Zinio and Bonnier Corp. your digital and online presence needs work.
By BKTyrantKing

I have been trying to cancel my subscription for a year. It will not let me.
By UpsetAndUnbelievable

Backed by poor service. Makes hard copy subscribers jump through hoops, only to end up being asked to pay again for each issue. Otherwise fine. Pass on this. Lots of competition.
By PKBNYC

Updated to the newest version 6.2.0 which is Zinio Pro 1.24.0. Lost all of my issues. Help desk rest my password which locked me out. Person was mildly rude saying it worked for them. Got reset again and got in but still nothing. Finally got a few issues but not all. Was told to wait 24 to 48 hours. In all there have been 9 emails back and fourth. Saveur sent an email out asking subscribers to update right away and it’s been an annoying mess. At least the help desk does respond quickly. I would be happier if it was slower and resolved though. After waiting 48 hours I did get all my issues.
By Yeahboo27

This app is nothing more than a pdf of the print version. You are constantly having to re-size each section in order to read. Very poor tech. Custer service was responsive and friendly but at the end of the day you can only do so much with a crap product. Do not waste your money.
By adrtyongytd

After 5 days of trying to log in, I gave up. iTunes said the purchase was not available for a refund. Zinio said they could not give me a refund after 22 help emails. Both said I had to contact the publisher. 30 minutes on the phone with the publisher and they could not find me in their system which meant that they couldn’t give me a refund. Finally, a phone call to Apple support to complain resulted in a credit. What a frustrating experience!
By hambyanes

How hard can it be to make an app that works?
By Urrappsuxas

I paid for it and it wont let me log in, reached out to them several times with no response. Such bad customer service
By KPA Seattle

After many attempts, app will not let me download current issue. Hope they fix soon.
By BronxToBarn