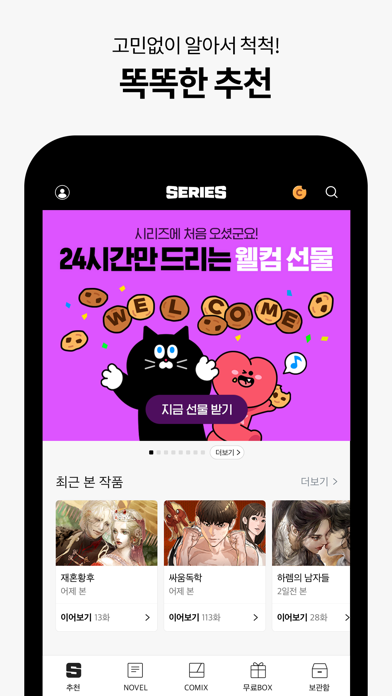 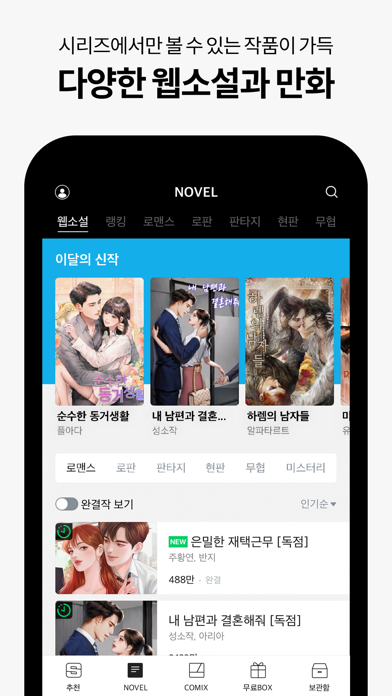 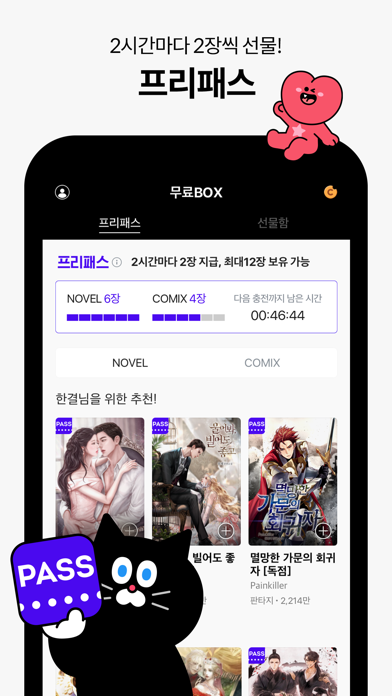 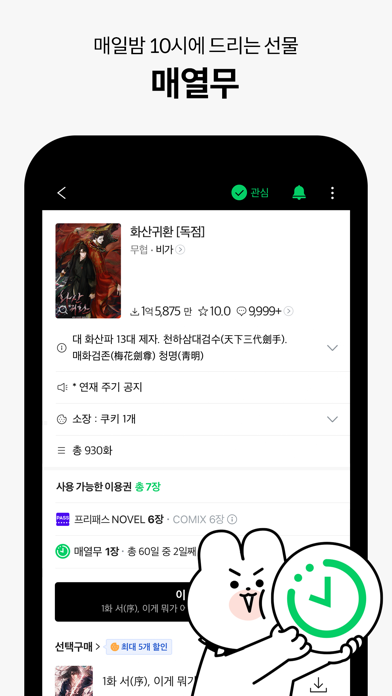 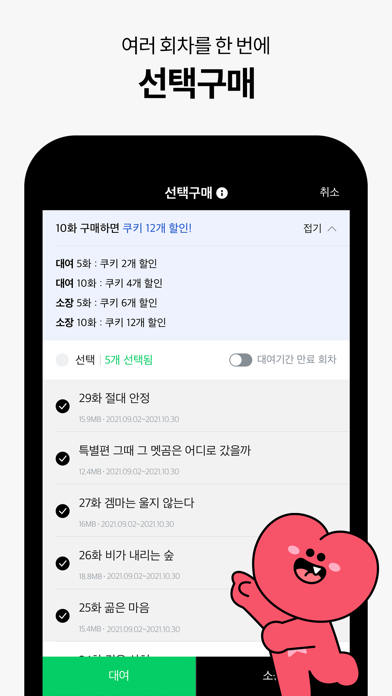 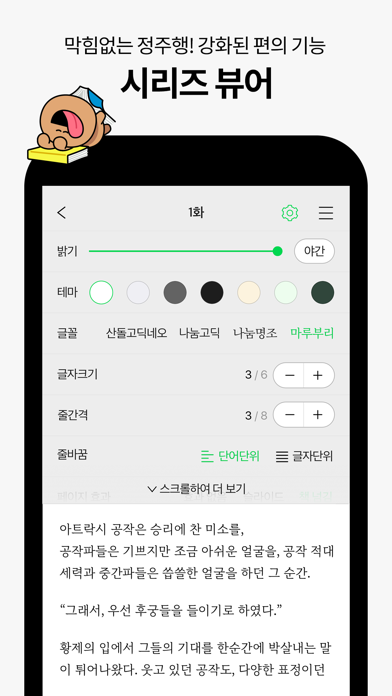 I unfortunately don’t know Korean but hope to one day. This app has amazing stories on it though and there are translator websites so I’m alright with that. If the story is good enough you’ll find away.
By Genivieve Simone

If there’s a way to translate series to another language, that’s be great. I’m not even upset for grammar since even an extension on the desktop version is decent.
By hkzombu

It’s nice. Also, some people are getting on my nerves.

There are SO many international reviewers giving this app bad ratings just because they have either a) no knowledge of Korean or b) have a million glitches. But y’all need to understand that the reason why you have glitches (it doesn’t work well with login info and other things since it’s not international) is because this app is not for you- it’s directed towards Korean users because it’s essentially a Korean app. And don’t ask for translating; either learn it or just delete the app and stick to the English one, which still has a lot of Korean ones translated and free. Ik it can be very frustrating, but it’s so ignorant to be all, “I can’t read ittttt :( this app is trash bc I can’t understand it!” or “It won’t let me loginnn even though I should be expecting this since I live overseas and there are different IDs and stuff”. Another instance seems to be that some users feel ~tricked~ that they saw that it would provide English (this is somewhat understandable), but it turns out that’s a no. But that DOES NOT mean you can dub it as a horrible app, when it mostly works just fine for the people it’s meant for. So stop being so bratty. On a positive note, I like this app because I can read my novels and also see my webtoons altogether and my data history with Naver. Love it!
By chobeeee

Inferior to the browser version

Unfortunately, while the app does provide some extra features and customization, it ends up being worse than the browser version. For one, characters’ faces appear whenever they are talking in the browser version (and any other version), which is necessary since that’s the way authors indicate who’s talking rather than clarifying it in the text itself. This app, for some reason, doesn’t show these faces. It looks and functions much like Apple Books, which would be fine for normal books, but doesn’t really work well for web novels. In fact, the app has some problems with displaying the art in general (wrong placement, the absence of it altogether, etc.). I really want to use this app, but I find that it’s overall unusable and doesnt have much to offer outside of extra chapters I can pay for, and I don’t plan to pay for anything through an app that’s this mediocre and clearly incomplete.
By Alchkey

The app I use the most!

I see many “complaining” reviews here. I think they are jealous giving bad reviews because they can’t real Koreans lol I love this app. In fact, this is he only app I spend money on. They have great contents and great marketing strategies. Keep doing the great jobs!
By Time killer2

Ughhhh why would you make IPIN verification required to buy cookies thru app store?! why??? Melon doesn’t!
By myb9221