Protect your personal privacy! Save money and time with our numerous calling features. Enjoy an experience that's never bombarded with ads - ever! Features include: - Call internationally without being charged long-distance fees by using our WiFi calling feature. - Change your voice to sound like a man or a woman. Even your friends won't recognize the person talking is you! - Save time with our "Straight to voicemail" feature. Select this when making calls and your call will be automatically sent to the voicemail of the person you're calling. Avoid time-consuming conversations and get your message across in seconds. - Add background sounds to your calls. Make it sound like you're calling from almost anywhere you want. - And more! Download today and get free credits just for signing up! 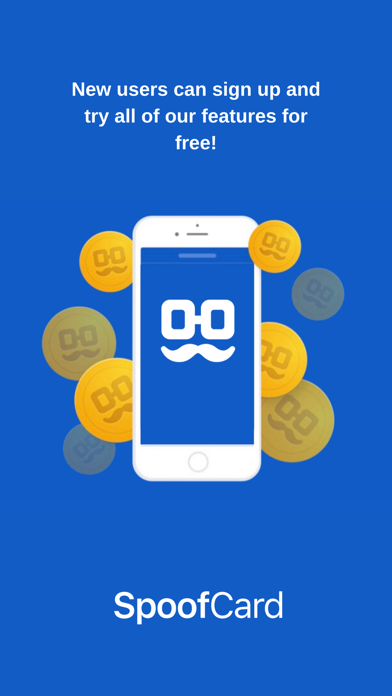 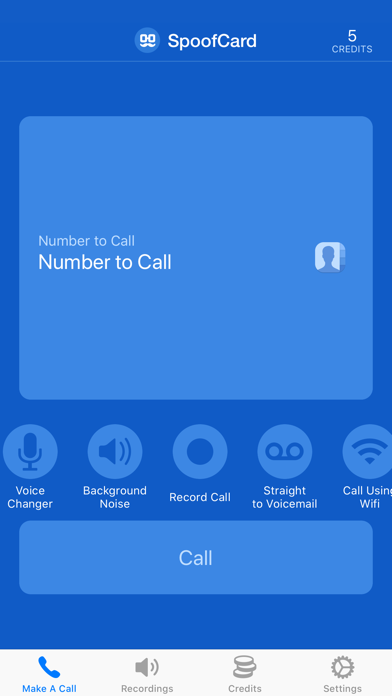 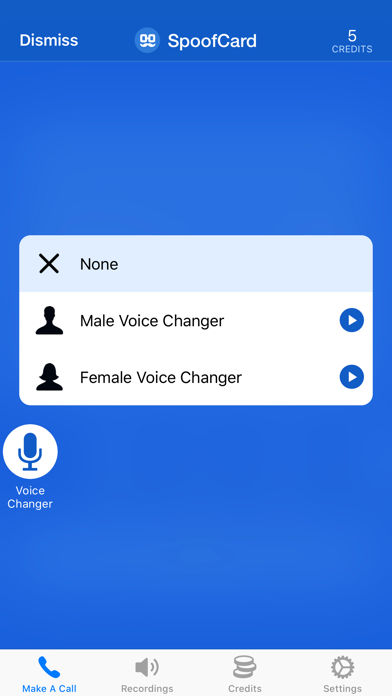 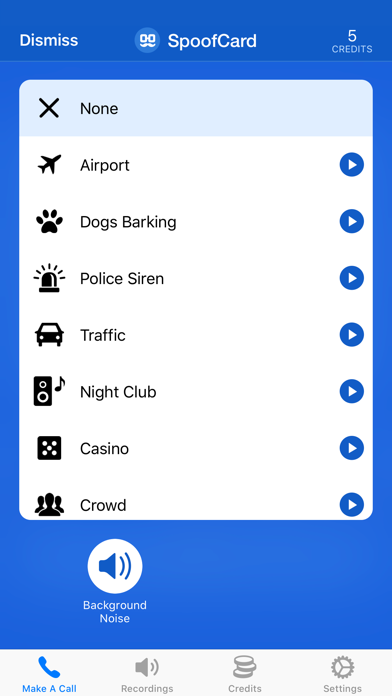 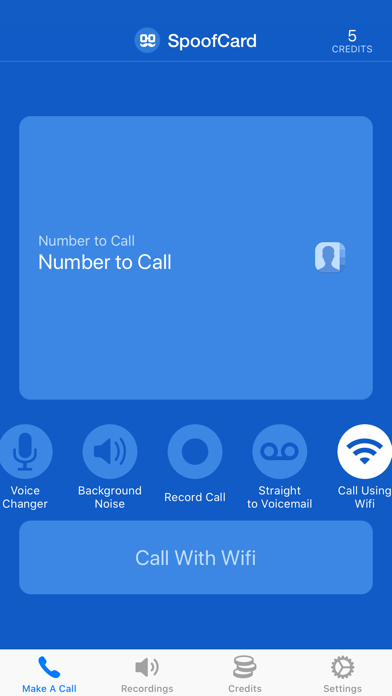 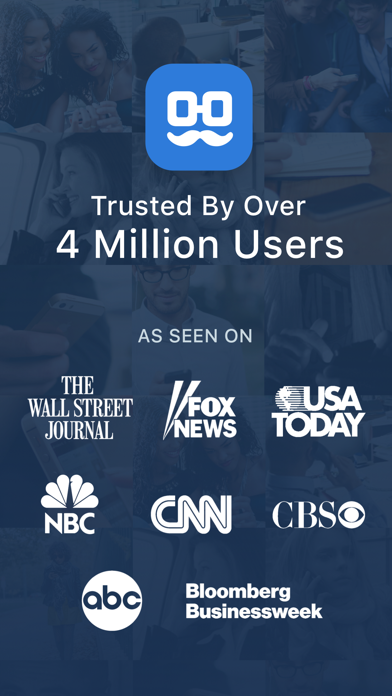 I didn’t get to make a single call because every time I dialed it gave me a code to enter and when I entered it, it said it was wrong.
By awesomelycrazyguy

Are y’all here from Tik Tok too😀
By shasta❤️

IM HAVING WAY TOO MUCH FUN

They said 1 credit per minute. Total lie they charge 1 credit per 10 seconds. This is a total scam.
By YEM YEM

It worked long ago. At this moment access (from list) numbers won’t work. Basically stopped to use app during trainings as being not trustworthy by Intl calls with low chance of success.
By Loopez76

Paid for additional credits that were never delivered

I purchased more credits on SpoofCard using my Apple Account. The transaction went through and my credit card was charged but I never received the credits. I keep seeing an error message saying my transaction has been declined. I like this app a lot and usually have no problems buying credits. Really disappointed.
By GwendyGo

I REALLY HOPE THE DEVELOPER WILL RESPOND TO THIS ONE.

So im a fan if this app, actually i downloaded this app like 3 years ago .. about; the one thing i loved about it is that this was the first app/service that would allow you to send spoof texts and choose who you want the sender to be. Now it has default numbers to make it look like a random number. I would have paid for credits no problem as long as they still had that feature. Unfortunately its gone. I REALLY HOPE THE DEVELOPER FIXES THIS. It was your biggest asset in this app.
By Photo Graph He

DO I repeat waste your hard earned money, I was getting charged extra minutes and paying a lot of $$$ to use service. Then my credit card was lost on vacation Amex canceled all subscriptions and transactions during that time it was lost/stolen. They won’t let me use my account which is fine but they had no problem taking my $$ and stealing minutes from me.
By Badappcity

I started loving the app, it’s cool and responsive but unfortunately the latest update didn’t support WiFi like before. So that’s where my problem is, why not supporting WiFi again??? I will come na k and update my comment anytime it’s fixed.
By Egbeola Vincent