The San Francisco Chronicle app brings you the best coverage of the Bay Area. Our iOS app features:  • Up-to-the-minute breaking news from our award-winning newsroom  • Top headlines you can browse or read in full so you’ll always be in-the-know  • Updates about the news as it breaks when you opt for push notifications  • The ability to search for any article published by The Chronicle • Daily comics and crossword puzzles Subscription Details:  Download the app for free and enjoy a limited number of free stories each month. Get unlimited access, 24/7, for just $5.99 a month (first 2 weeks are FREE) by subscribing within the app itself. If you are already a Digital or Print subscriber of the San Francisco Chronicle, you can log in to the app for full access.  PAYMENT: Payment will be charged to your iTunes account with the confirmation of your purchase and will automatically renew each month unless cancelled at least 24 hours before the end of your monthly period.  Subscriptions may be managed by the user and auto-renewal may be turned off by going to the user's Account Settings after purchase  Any unused portion of a free trial period, if offered, will be forfeited when the user purchases a subscription to that publication, where applicable PRIVACY POLICY: https://www.SFChronicle.com/privacy_policy/ TERMS OF SERVICE: https://www.SFChronicle.com/terms_of_use/  FEEDBACK: Tell us what you think! Our app features are constantly being improved based on your feedback. We welcome you to tell us what you love and what you’d like to see more (or less) of. Contact us at appsupport@sfchronicle.com. 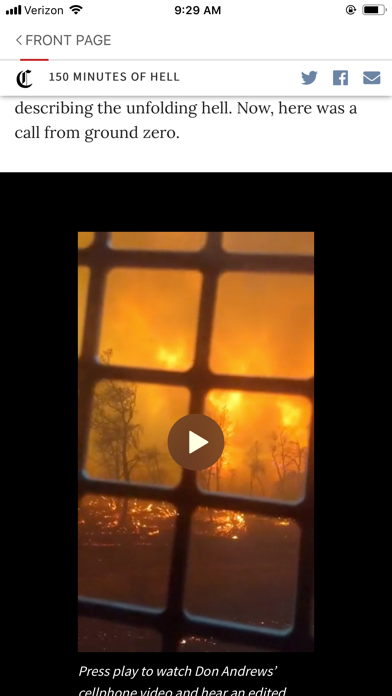 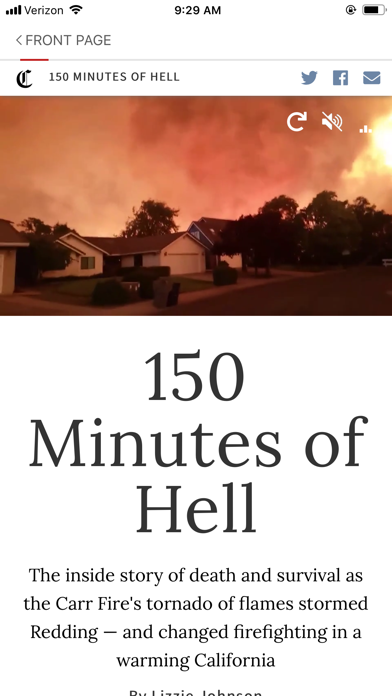 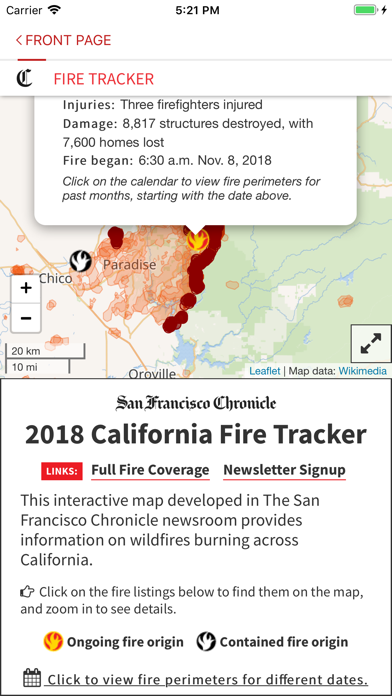 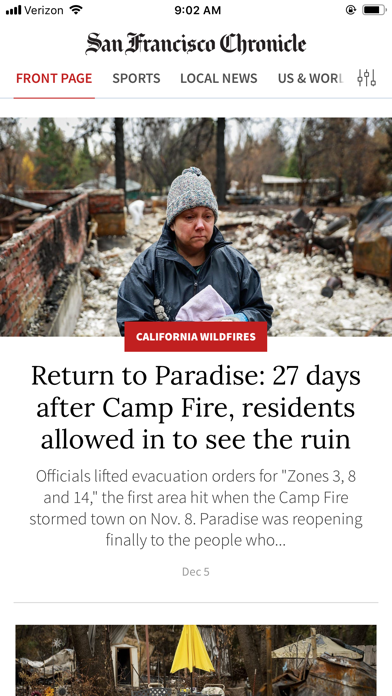 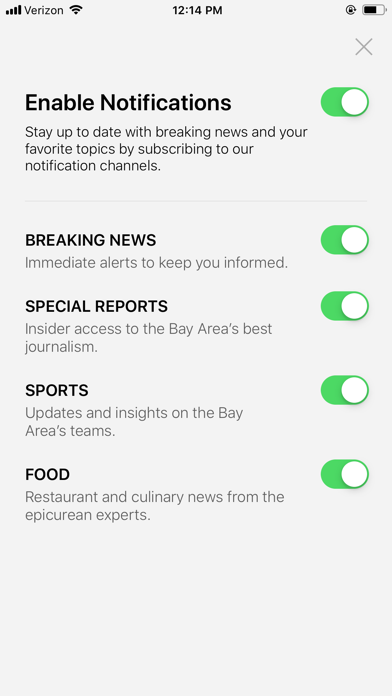 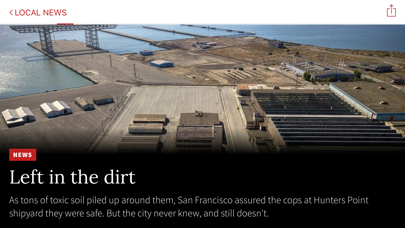 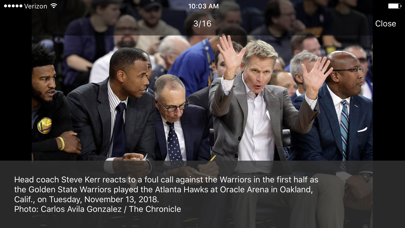 The replica newspaper often won’t load, or requires multiple refreshes. Each refresh causes ads to reappear. The NYT and LA Times have much better interfaces.
By PT-S

This latest revision is almost unusable because it freezes *and* crashes almost constantly. It's extremely unfortunate because I have been reading the Chron for well over 50 years and now I'm nearing the point of giving up on it because the app is borderline useless. 12/27/19 Update: Now the new version reloads an article *while you are trying to read it* to get the advertisements loaded. It does this repeatedly, making it difficult to read an/any article. Being on slow satellite internet compounds the obnoxiousness of the problem. Although I deeply enjoy the Chronicle I find myself getting my news elsewhere increasingly frequently due to this incessant, unwelcome “feature” (or bug). 4/9/21 Re-update: I’ve decided that 50+ years of reading the Chronicle makes it worth putting up with the bugs. Sadly they keep rerunning stories and reusing content with less and less new content but I STILL love the Chron.
By Marcus Trucker

Not much of a news person here, but I was unable to stay interested enough to read. App has no dark mode -2 stars.
By bsdjunkie

The app is mostly great...

It does have occasionally glitches. Like it should save my place in the article if I need to switch between apps while reading rather than always going through a reset even if I come back in less than 15 seconds. Stuff like that...
By MrUnderstanding

When you’re in the middle of an article and you navigate away (to another app or article) and come back you have to scroll back through the article to find where you left off.
By Aelisa

News is very one sided. Often isn’t updated. I used to read “Dear Abby”. It hasn’t been updated in over a month. Only thing worth reading is the comics. Not sure the ap is worth just getting the comics.
By Legend1949

The SF Chronicle has let go most of its senior writers. That leaves the readers with a combination of AP stories, which we could read anywhere, and a thin trickle of original content. It is a shame.
By aiodebgoode

The worst newspaper app ever

We have several newspaper apps and this on stinks. I want to read the whole paper which is not possible with this app.
By Solanalynn

While the Chronicle is a renowned for its great journalism is a wide array of areas, as a lifelong A’s fan, I specifically appreciate its sport coverage. That’s why I’m a subscriber.
By DaveAusti