A fresh, redesigned app experience, making your timely, reliable and local news faster and easier to read. In this release, we've focused on the reading experience: easier-to-read resizable text, support for dark mode, richer layouts, and improved performance throughout. Thank you for reading! Our All Access subscription offers the best of our sports and news coverage. 1 Month Auto-renewing Subscription: $9.99. Payment will be charged to your iTunes Account at confirmation of purchase. Subscription automatically renews unless auto-renew is turned off at least 24-hours before the end of the current period. Your account will be charged for renewal within 24-hours prior to the end of the current period. Your subscriptions may be managed (and auto-renewal can be turned off) by going to your iTunes Account Settings after purchase. No cancellation of the current subscription is allowed during the active subscription period. If we offer a free trial, any unused portion of the free trial period, will be forfeited when you purchases a subscription. Our Privacy Policy and Terms of Use: http://www.advance.net/advancedigitalUserAgreementPP/ 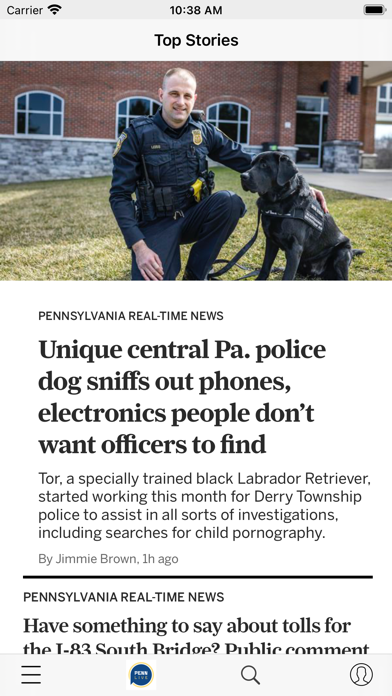 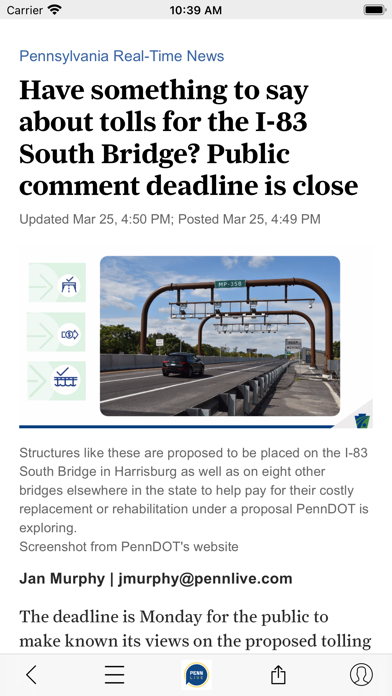 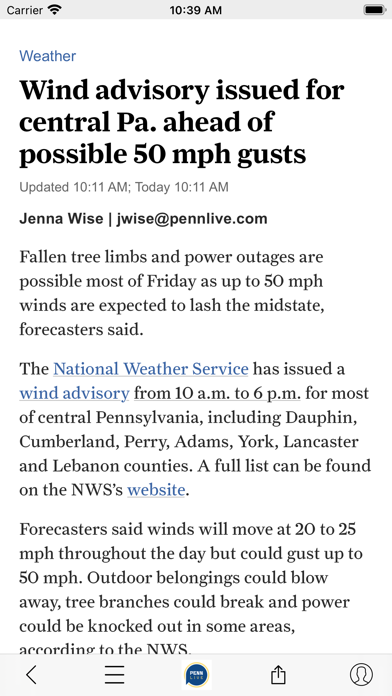 I enjoy this APP however after the last update the app won’t open on my iPhone. I attempted to reload it and have had no luck even with a digital subscription.
By jk312456789

New app is not an improvement. They removed half the sections, such as ”politics”.
By StateProperty01

I was fine with the excessive ads supporting this app in the past years I’ve been using it, but now they are charging $15/month to read articles. No thanks, definitely not worth it.
By Jgc0307

I actually like Pennlive and would give them a five. I just don’t like the idea of having to be continually coerced/bombarded into buying a subscription. They should sell a subscription when you download it.
By Earlysb

I have a valid subscription. I can’t view articles because it keeps asking me to subscribe. I have restored purchases and verified I have a subscription and still doesn’t work. Terrible app right now.
By AlKems

It really doesn’t do anything special. It’s a news app and it works pretty well.
By NSwifty

I have used this app for many years and they just started charging 15$ a month to look at any articles. I liked the news from here but not willing to pay that so it is now deleted
By lakeside2552

This app use to be free but with latest updates they want paid. I don’t feel your big enough for payment and why I’m deleting your app. You have advertisements all over app now which I left go but guess they don’t pay your bills. I’ll stay with a real news source outside you since want to charge.
By dbtech73

Pennlive wants $15/month for the crap they post? The least they could do is allow free access to the obituaries like the LDNews does. Otherwise, don’t bother downloading. Just go to Google and get it for free.
By WestShoreGal