Exclusively from the EIB Network! Get the Rush iOS App and enjoy these great features: Transcripts: Full records of Rush's segments. Stations: A list of local radio stations where you can tune in to America's Anchorman all across the fruited plain. Save Your Favorites! Busy Now? Read it Later! Bookmark content to save it to your personal list. Never Miss my Live Show again! Notifications for live shows and new content Airplay / Casting: Stream any video content to your TV or device! Podcast Episodes: Stream your favorite episodes and segments on demand, or download to your device to listen offline! Now you can subscribe to Rush 24/7 right through your iTunes Account on your Apple device! If this is your first time signing up, your first month is free! Rush 24/7 members enjoy all of the above features plus exclusive premium access: The Dittocam: Peek into Rush's studio and watch him broadcast from behind the Golden EIB Microphone. Show Audio: Listen to the full show or hour-by-hour. Morning Update Video: Watch Rush deliver his pithy, minute-long updates in high quality, crystal clear video. Rush's Broadcast When YOU Want to Hear it: If you miss Rush live, you can listen to the entire broadcast. Plus: The exclusive, super-secret e-mail address! Reach out to the Truth Detector with a few taps of your fingers. Note: Usage of the live stream and on-demand podcast on the cellular networks may result in additional data charges. Please check with your provider for more details. Rush 24/7 Membership is available at a monthly rate of $6.99 or a yearly rate of $49.99 which will be charged to your iTunes Account at confirmation of purchase. Subscriptions automatically renew unless auto-renew is turned off at least 24-hours before the end of the current period. Your account will be charged for renew within 24-hours prior to the end of the current period. You can manage your subscription and auto-renewal settings by going to the Account Settings on your Apple device after publication. Any unused portion of your free trial period will be porfeited when you cancel your subscription. The 'first month free' promotion is only available on your first sign up through Apple iTunes. 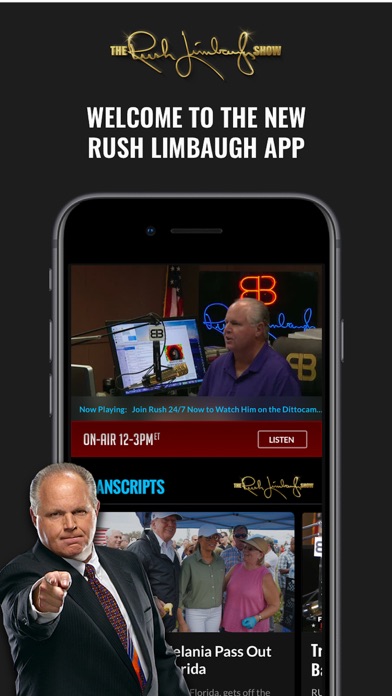 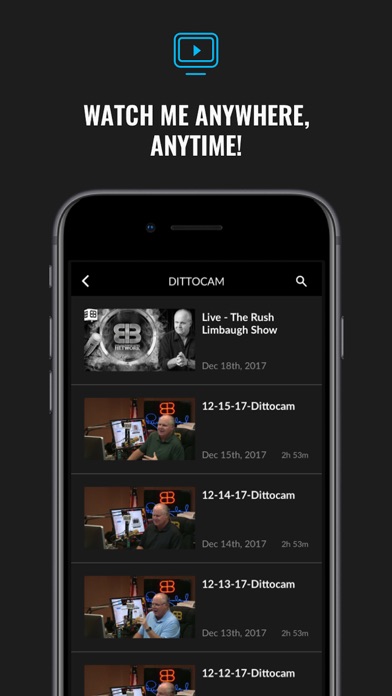 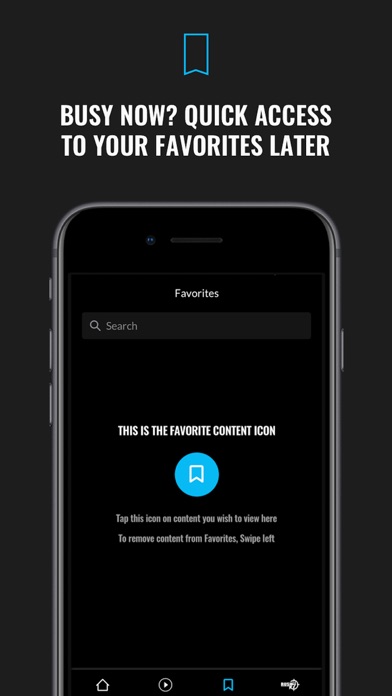 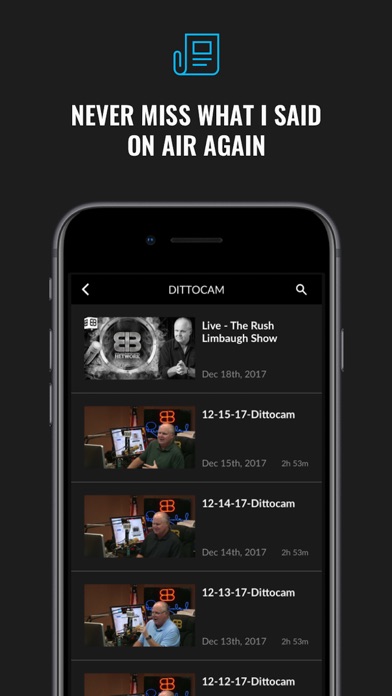 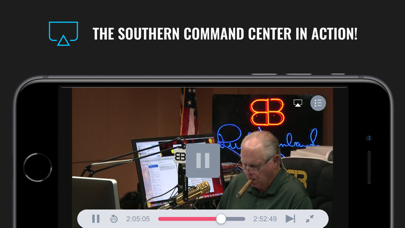 Used to love this app

This app is useless since Rush passed. They are not updating the podcasts and haven’t for months. That’s the only reason I subscribed to this.
By itmedic614

You must listen to commercials after paying for a monthly subscription. You have to listen from the beginning. You can’t join at the current time.
By ghgnfnfnvnvnffn

App is crashing. Doesn’t open. Tried to reinstl
By Cliffcernek

I’ve had it installed now for a couple of weeks, but, tonight, it quit opening. I’ve uninstalled and reinstalled it a couple of times and rebooted the phone. It was working earlier today and now it’s kaput.
By Burysem

No point in down loading at this point.. with Rydh gone apparently there is no need to keep the so up fir news or anything…it seems to be forgotten about now… I am so sorry rush is gone but the ap appears to have died also…
By theseal12827

I can’t cancel this account! There is no place to unsubscribe! I don’t want to continue spending money on this app.
By irrategal

Coast to Coast AM Insider