Pepperplate is the only app for serious cooks. It has all the tools you need to cook weeknight dinners or host a dinner party for 12. Manage your recipes, create menus, shop with ease and cook like a pro on your iPad and iPhone. Features: * Pepperplate seamlessly manages recipes, menus and shopping lists on the web, iPad and iPhone. * Take your iPad into the kitchen and cook your whole menu with multiple timers for each recipe. * Share your favorite recipes with friends and family via Email, Facebook and Twitter. * Import recipes from your favorite sites and add your own from cookbooks, magazines or old family recipes. * Combine recipes into menus for dinner parties or holiday meal planning. * Organize your meals for the week or month by adding menus and recipes to the schedule. * Add to the shopping list on the web and it automatically syncs to your iPhone or iPad to take to the store. * Shopping list is automatically organized to match the order you shop in the grocery store. * Create your own categories to organize your recipe collection. * Your collection synchronizes automatically from the website to the iPad and iPhone and is backed up automatically without connecting to a computer. * Take your entire collection with you to the grocery store or while traveling, no internet connection required. Privacy Policy: https://pepperplate.com/privacy.aspx Terms of Service: https://pepperplate.com/terms.aspx 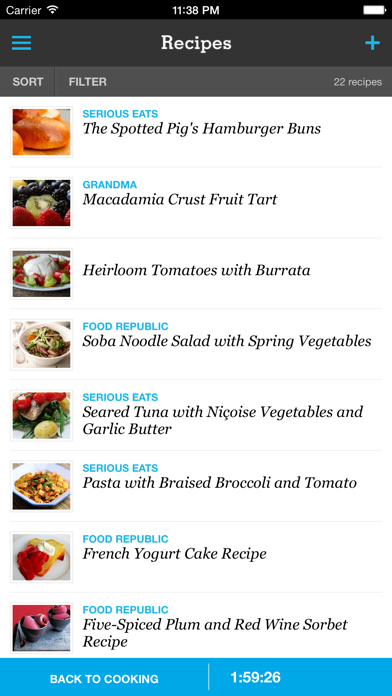 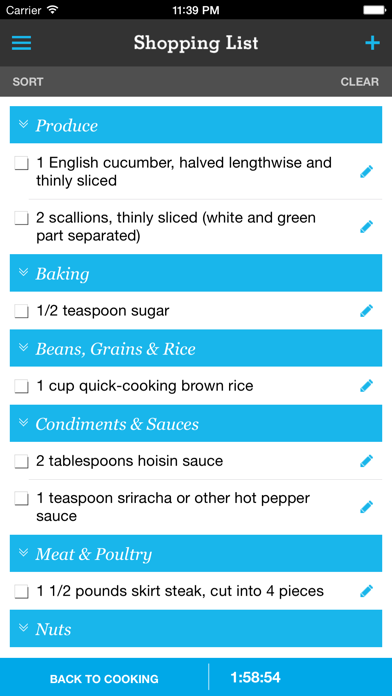 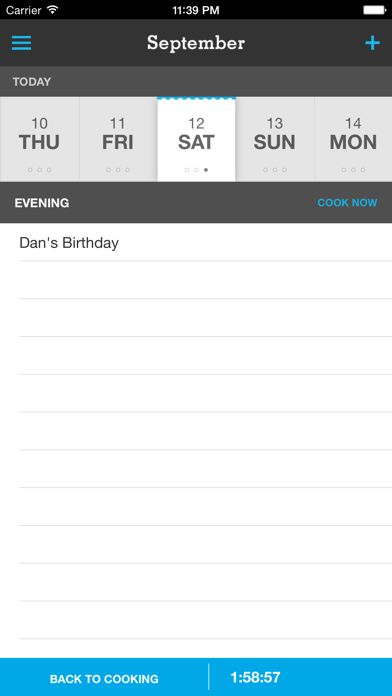 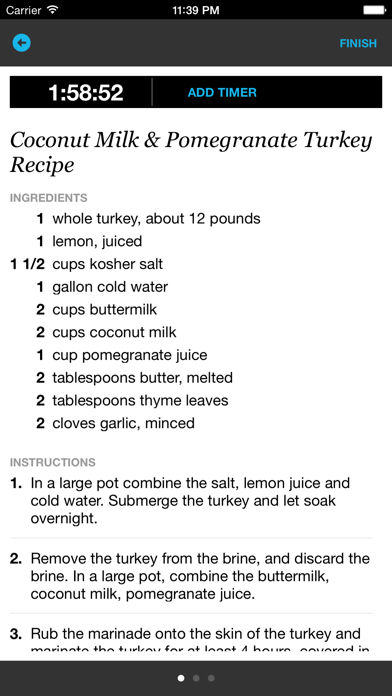 App hung. Web site was difficult to use and ineffective.
By Jordyn3!!

I had the app a long time for free and loaded many recipes. It was FREE…no trial! Then out of the blue, they sent me an email saying my trial period was up. I never was informed it was a trial period to begin with and I had it for years! They then held my recipes. I had to go in like I was subscribing and there was a link to export my recipes (not in the format I prefer, nor are there any pictures) It was totally shady and I do not deal with shady people or companies! I deleted the app and I wouldn’t suggest them to anyone! Beware!
By CJsMad

My Go To Cooking Planner

I just love this app and use it every time I need to plan a meal and even when I don’t. The only wish I have for the app is to be able to import recipes directly into Pepperplate, instead of having to type the recipe manually. Otherwise, I have found no better app for cooking that I have found!
By Dive54

Avoid at all costs! This was my favorite recipe app. That was until they emailed to inform they would be holding my recipes hostage after 14 days if I didn't start paying them $36 per year. That's $360 every ten years. Sorry. Nope. I've done a bunch of research and found a TON of better options out there. Many are free, or have free and paid options. AnyList is a great one, but I think the best out there is Paprika. $5 ONCE (for iOS, and $30 once for Mac app. No web app). Syncing is free. AND they have a method (listed on their support pages of their site) of importing all of your Pepperplate recipes from the database file you can get on the Windows version of Pepperplate (ask a friend if you don't have Windows. It's flawless and imported hundreds of my recipes in less than 2 minutes.) I don't pay for subscription-ware and neither should you, especially when it literally has less features then the much cheaper competition.
By iPhone User One

App removed after cannot update and saved recipes are gone.
By Tbone alone

This app has minimized my daily dinner plans from chaotic late night meals to properly oriented, healthy dishes that my family and I love 7 days a week. Without this app, I had always felt insane amounts of pressure to feed my 4 kids and wife. Nowadays, I can worry about other, more vital things in my life such as getting enough sleep and trying new food!
By aja2003

For an app that no longer allows you to print or email.
By charberry

This was my favorite recipe app. I was fine paying for the subscription at first due to convenience and in hopes they would further improve their app, but after months of waiting, nothing. All I really wanted was a search function to search for recipes. Goodbye, switching to Paprika.
By MarkGorTheShark