Now there's a simple, elegant and customizable way to get all of the Orlando Sentinel's exclusive, in-depth local reporting on your iPhone and iPad. FEATURES: • Stay informed with Orlando's best source of news, sports, business and entertainment • Sign up for push notifications to get the latest news from our newsroom as soon as stories break • Enjoy exclusive videos and photo galleries • Edit the section list to be in your preferred order • Save must-read stories, photos and videos for when you have the time to enjoy them • Keep track of what you've read and what you haven't with Progress Report • Turn your device sideways for an entirely different visual view of the news (iPad only) • Get the latest breaking news from our newsroom in your notifications • Share stories easily with Twitter, Facebook, or email • Offline reading: Download and read content offline • See your progress: Articles that have been read are greyed out to make your reading experience more efficient SUBSCRIPTION DETAILS: • Download the app to enjoy a sampling of free stories each month. For full access, try a free month of Unlimited Digital Access to the app, the Orlando Sentinel website, and our eNewspaper; then it's only $7.99 a month. Make sure to create a registration while in the app so you'll be able to log in to the website and eNewspaper when you visit them in web browsers. • Any unused portion of a free trial period, if offered, will be forfeited when the user purchases a subscription to that publication, where applicable • Your subscription automatically renews each month unless auto-renew is turned off within your Account Settings at least 24-hours before the end of the current period. • Your iTunes account will be charged $7.99 for renewal within 24-hours prior to the end of the current period. • No cancellation of the current subscription is allowed during active subscription period • You can read our Privacy Policy here: http://www.tribpub.com/privacy-policy/ • You can read our Terms of Service here: http://www.tribpub.com/central-terms-of-service/ • Questions about your subscription, including adding or removing Web access to the Orlando Sentinel website from your app access, can be directed to Customer Service: 407-513-4055. CRASHES / PROBLEMS? We've been working hard to fix any and all crashes in the app. If you're still experiencing crashes or freezes after installing this update, please contact us at customer_service@orlando.cust-serv.com. A quick email to our support team helps our developers identify and resolve crashes faster. 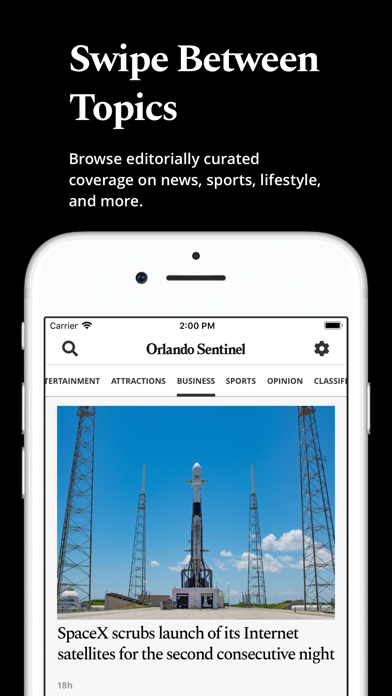 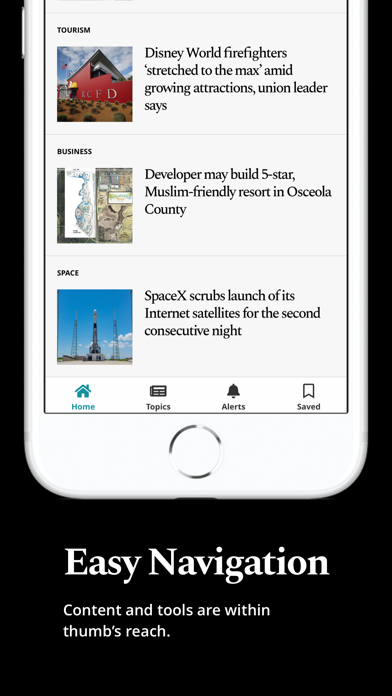 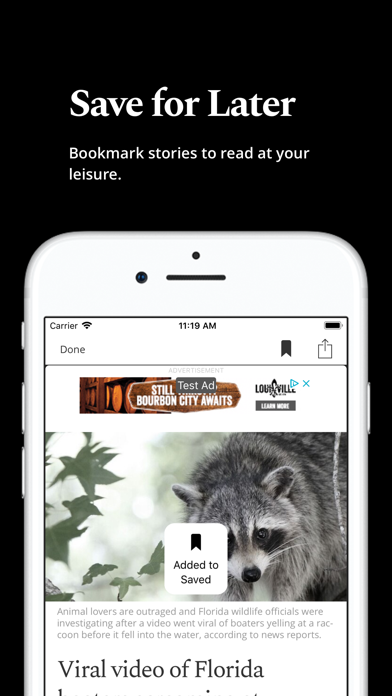 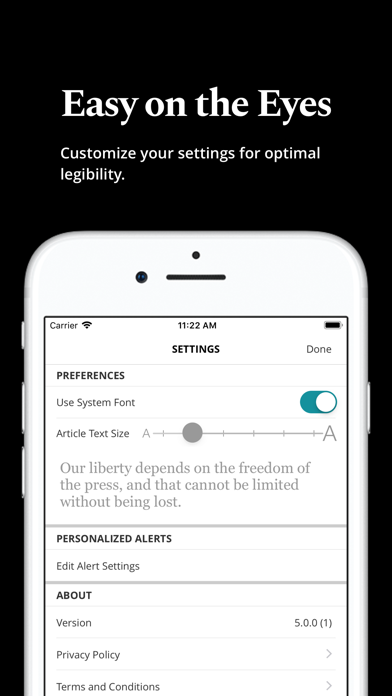 I wanted to give you 0 stars on delivery, it’s 9:00 Sunday and no paper, why is my paper always late?
By Stevekowboy

Coverage is bias!
By Ktdabom

I can’t get anywhere with you digital paper. Have been trying to get the epaper and will not work. So frustrated.
By Suzimcg

It is difficult to find an article published in the Sentinel even with the exact headline...which is very frustrating! I have tried to find articles by specific columnists with the headline of the column...without success. It is really annoying!
By KSOhara2

Captions for the hearing challenged folks

We need captions to fully understand what is being spoken on the videos.
By Fit in 2015

I gave the Orlando Sentinel a try recently given the increase in local news. The content of the articles is somewhere between mediocre and satisfactory, but the app itself is straight garbage. Why do you need pictures to take up literally the entire screen and then some? On an iPad Pro no less! Absurd. I will be cancelling within the month.
By Dkirsch78

Incredible expense for little content presented in a crashy app

You can tell the Sentinel, once part of the proud Chicago Tribune chain, is owned by a venture capital company. There’s no investment in the paper, just in its overlords’ profits. I pay $16 a month for a subscription to electronic content only, but trying to read the paper is nearly impossible. The website is stocked with filler, old news, brief, never-followed up police reports, and short paragraphs rewritten from Twitter. The e-newspaper, a replica of the print version, has some substance, but the damned thing crashes or produces a black screen whenever I try to access it. I pay twice as much for my Sentinel subscription as I do for my Tampa Bay Times ($7 a month) and Washington Post ($100 a year) e-subscriptions. If the e-paper just worked I would grumble but put up with it to support local journalism. But to cancel I have to spend a minimum of 30 minutes on hold before I can talk to some guy in India who functions as the circulation department. Maybe I’ll just cancel the credit card the subscription is attached to. That might be easier. Seriously, think twice about purchasing a subscription here. The Sentinel was a good paper 20 years ago. Now with cost cutting to the bone, there’s very little left, and good luck trying to find a way to read it.
By swildhack

Always free and now requires a subscription. Long press. Delete app. Not worth it.
By plecba