All the books you love. On the page or out loud. Anywhere you are. Meet Google Play Books for iOS: the one app to enjoy ebooks and audiobooks from Google Play. Dive into a great book today with millions of titles from Google Play on your iPhone, iPod Touch, or iPad. Download your book to read or listen on the go. When you’re finished, find your next favorite from recommendations personalized just for you. LISTEN TO A GREAT AUDIOBOOK ANYWHERE, ANYTIME ●       New! Audiobooks are now available on Google Play Books ●       No monthly subscription required ●       Navigate chapters with real chapter titles - not track lists ●       Pick up where you left off on all your devices MILLIONS OF E-BOOKS AT YOUR FINGERTIPS ●       Preview free samples from our catalog of millions of books ●       Read your books, comics, and textbooks even when you’re offline ● Tap the page and watch your favorite comic book or manga come to life with Bubble Zoom ●       Take notes that sync with your Google Drive and share them with a group for easy collaboration. ●       Use the Night Light setting to automatically adjust the background color and brightness to make it easier for you to fall asleep 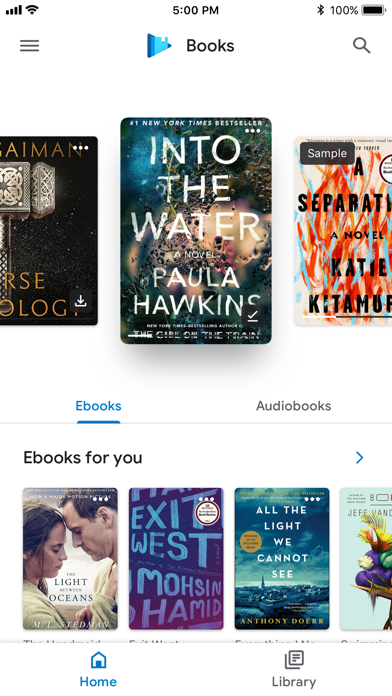 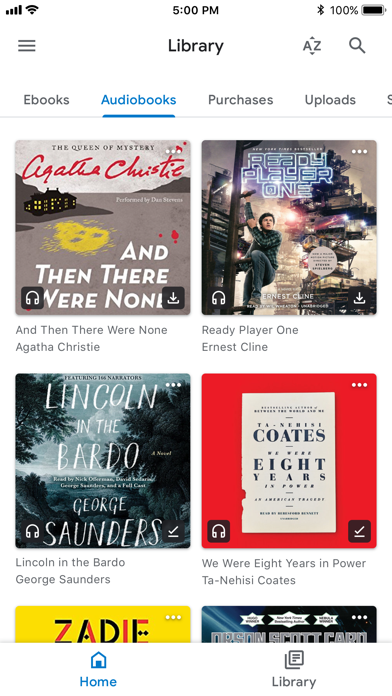 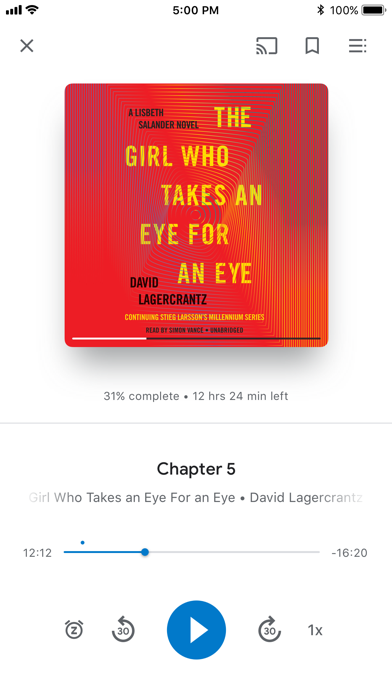 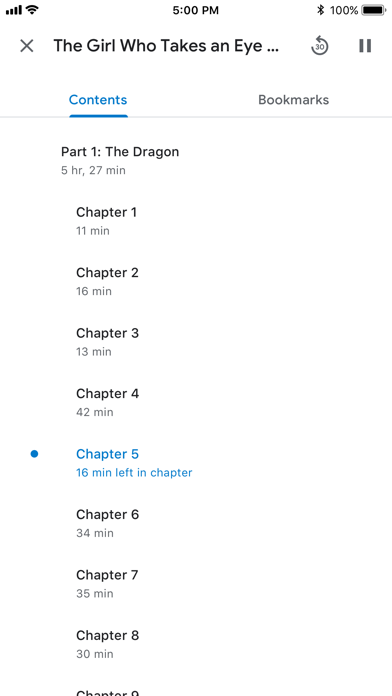 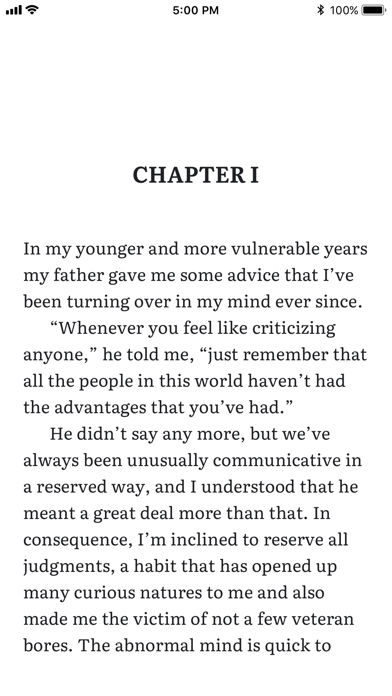 There are a lot of books I want to read and they are really modern like Mulan the new book that got turned into a movie I really want to read the book but can’t get it it is not on there please add more modern books.
By Roha imran

I want to read a research article written in the 1890s and can’t save it without this app. So I have to pass cos I’m done with google tracking me. Don’t be evil google.
By Revised Nickname

COLONEL WALTER CUNNINGHAM, USMCR (Ret.); Apollo 7 Lunar Module Pilot conveys all of the truths and emotions of what life as an astronaut was like during the early NASA Manned Space Program. “THE ALL AMERICAN BOYS” captures the inner spirit and tenacity of our early space pioneers thru this in-depth personal memoir! It examines the incredible risk that was exposed in many space flight missions; Project Mercury, Project Gemini, and ultimate success thru all of the Project Apollo space flights. The loss of fellow “Astros” during training hops in T-38’s and the untimely deaths of Gus Grissom, Ed White, and Roger Chaffee during the Apollo 1 “plugs-out” test on the launch pad is vividly discussed and examined as horrible tragedies. Both hard copy book and audiobook (narrated by Colonel Cunningham himself) is extremely in-captivating and very well presented. Both formats are a tribute to the lives, sacrifices, and determination of a special group of men selected by NASA to achieve one of the greatest scientific human achievements of all time; to place a man on the surface of the moon and return him safely to the Earth before the end of the decade. The challenge spoken by President John F. Kennedy in the early 1960’s was met and ultimately task accomplished on July 20, 1969 with the success of the Apollo 11 First Lunar Landing. Colonel Cunningham’s story is told with a no-holds barred approach and written with sincere conviction. A must read for all ages and a documented account of great men putting risk aside and getting the job done by doing whatever it takes to achieve success in their missions. Thank you Colonel Cunningham for everything you have done to ensure the tremendous successes of the American Manned Space Program and your commitment to a grateful Nation! God Bless and Godspeed always! SEMPER FIDELIS!
By HENRY A. KYLE III

Add zoom lock, have to zoom in every page.
By himanshu tanwar

I can’t even download the books I’ve added to my library. No idea what to do now.
By ;klafjkl;ad;kasdfjkl;

Whenever I open the app it crashes on me
By Teddibear36

Difficult to annotate and highlight

Unlike Kindle for iOS, this app seems to be incapable of allowing the reader to highlight passages. The function is there but it will not allow the user to slide to select, only allowing single word selections.
By ccolbert

Will change rating after you fix

Guys, try to translate the highlighted text on iPad Pro. The translated text window is TINY. Also, get rid of the languages option on top of translation. Impossible to comfortably use.
By Bismarck_k

I've tested other ebooks amazon & apple. This does a much better job. It will take some Customizing but I think it will be worth in the end to.
By Review guy 467