Need to send a fax now? Start faxing in minutes with our award-winning fax app. eFax is the world leader in online faxing with millions of users worldwide! Send, receive, view, edit and sign faxes wherever you are. The eFax faxing app provides the easiest and fastest way to turn your iPhone and iPad into a portable fax machine. No set-up fees or long-term commitment required. The eFax app is free to use with any eFax subscription. eFax makes mobile faxing simple: • Choose a local or toll-free fax number • Send faxes to 200+ countries worldwide • Receive and read faxes easily with enhanced viewing options • Edit and sign faxes with the touch of your finger • Scan documents with your camera and upload files from your device. • Include an optional custom cover page • Save documents in the cloud with unlimited storage • Print faxes using Air Print • Forward documents from your phone by fax or email • Manage personal and business contact lists • Tag and access faxes conveniently on your mobile device • Includes options to fax by email or from the eFax website The eFax app is included free with any subscription. New users can download the app and sign up through iTunes (in USA only) or through the eFax website. eFax Plus subscription details: The $16.99 USD monthly recurring fee includes 300 fax pages per month, and your choice of a local or toll-free fax number. The fee will be charged through iTunes when you confirm your purchase in the app. Manage your subscription in your iTunes account. Monthly subscription will renew automatically unless your subscription is canceled in your iTunes account by turning off auto-renew 24-hours before the end of the current period. Your account will be charged $16.99 for renewal within 24-hours prior to end of current period. No cancellation of current month allowed during active subscription period. For terms and conditions see https://www.efax.com/legal#agreement. We appreciate your eFax reviews and feedback. Enjoy hassle-free faxing with eFax. Download the eFax app to send & fax from iPhone today! 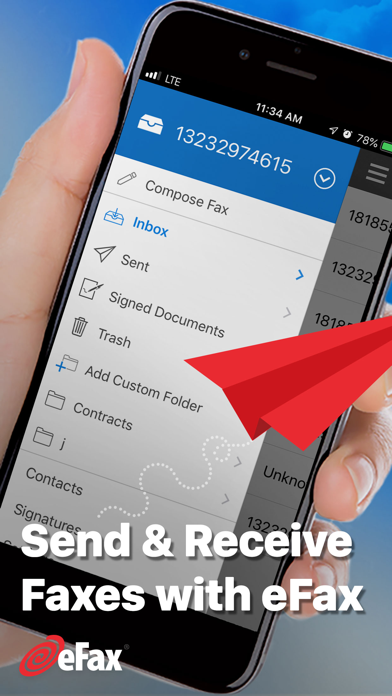 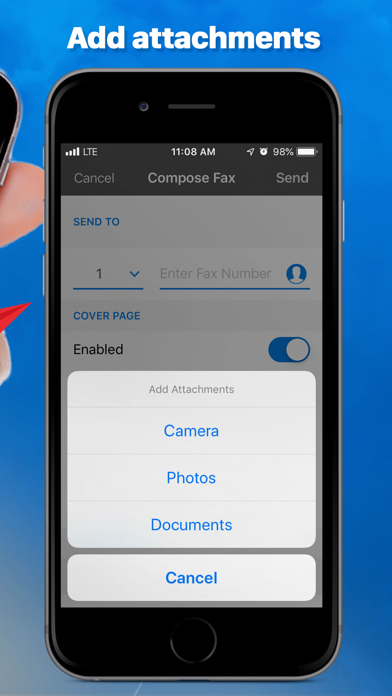 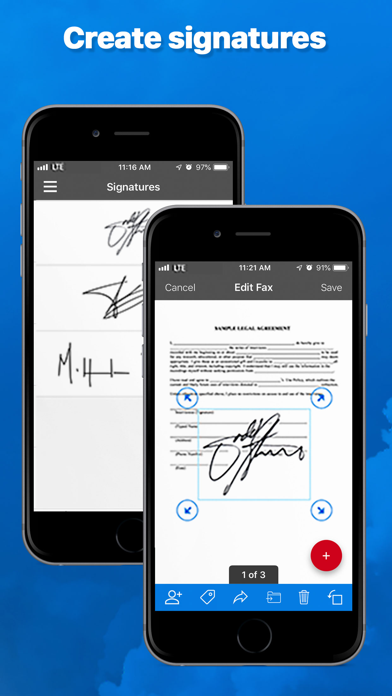 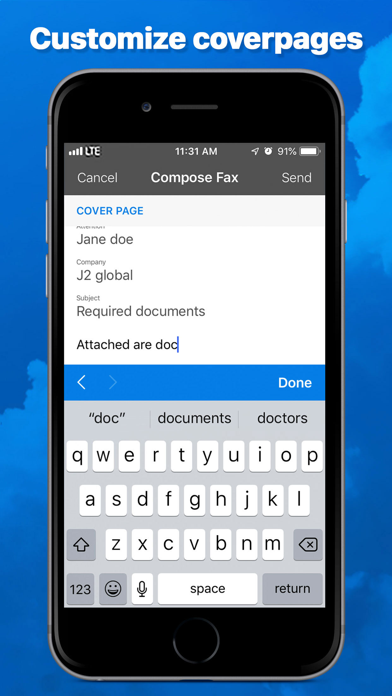 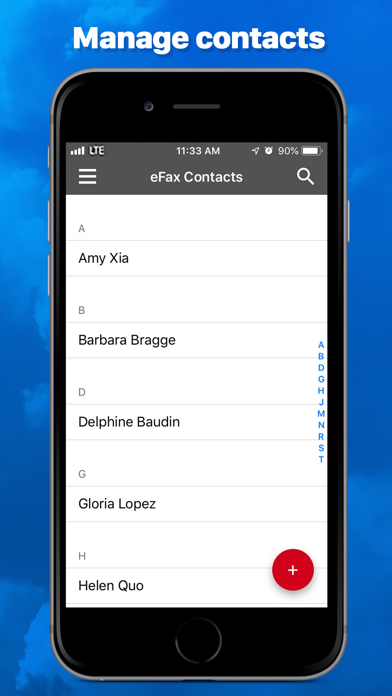 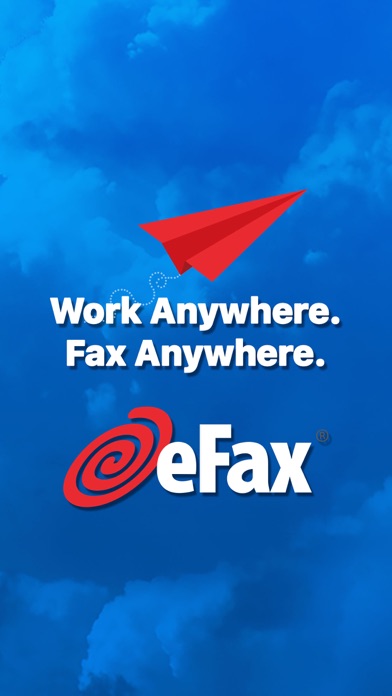 Does not Fax every Document for .eg I tried faxing myself a Certificate and a Medical Document and all I received was the cover copy Good Luck with this for 16.99 a month / I’m canceling as soon as I find a better Faxer
By yvgygyy

Don’t get this crap
By troyfam

I have three failed faxes in a row

Wish I could rate it lower. Signed up for a free trial in July through the App Store to try the service out. Sent one fax and cancelled through App Store. 5 months later I see charges on my account for the months after cancellation in one lump sum. Contacted customer service and was told no record of my cancellation is on file. Explained situation to the rep and was told I and the App Store cancellation didn’t close my account and I needed to call because I signed up directly with EFax (which I DID NOT). After being told I wouldn’t be refunded because i needed to wait on a call review I told the rep i felt like I was getting the run around and was told that they’re in a busy call center and don’t have time to stay on the line. When I asked to speak to a supervisor I was turned down and told I’d be contacted when they had time. I’d never recommend this service to anyone. Still no response and already wrote a complaint to BBB.
By Renzo25

App said $0 on free activation if I act now. Lo and behold, I instantly got a notification from my cards saying the full $16.99 was charged.
By jcpm12

These people have been charging me 3 months in a row even though the subscription was canceled months ago. My credit card company just blocked them.
By Mellysingh

Sad but true, otherwise I I love this service!
By Peggyrlly75