Now there's a simple, elegant and customizable way to get all of the Hartford Courant's exclusive, premium storytelling on your iPhone and iPad. FEATURES: • Stay informed with Connecticut's best source of news, sports, business and entertainment • Enjoy exclusive videos and photo galleries • Save must-read stories, photos and videos for when you have the time to enjoy them • Get the latest breaking news from our newsroom in your notifications • Share stories easily with Twitter, Facebook, or email • Offline reading: Download and read content offline • Quick link to our eNewspaper website • Customize your font size for optimal legibility SUBSCRIPTION DETAILS: • Download the app to enjoy enjoy a sampling of free stories each month. For full access, try a free month of Unlimited Digital Access to the app, the Hartford Courant website, and our eNewspaper; then it's only $7.99 a month. Make sure to create a registration while in the app so you'll be able to log in to the website and eNewspaper when you visit them in web browsers. • Your subscription automatically renews each month unless auto-renew is turned off within your Account Settings at least 24-hours before the end of the current period. • Your iTunes account will be charged $7.99 for renewal within 24-hours prior to the end of the current period. • No cancellation of the current subscription is allowed during active subscription period • Subscriptions may be managed by the user by going to the user's Account Settings after purchase • Any unused portion of a free trial period, if offered, will be forfeited when the user purchases a subscription to that publication, where applicable • You can read our Privacy Policy here: http://www.tribpub.com/privacy-policy/ • You can read our Terms of Service here: http://www.tribpub.com/central-terms-of-service/ • Questions about your subscription, including adding or removing Web access to the website from your app access, can be directed to Customer Service: 860-785-4888. CRASHES / PROBLEMS? We've been working hard to fix any and all crashes in the app. If you're still experiencing crashes or freezes after installing this update, please contact us at customer_service@hartford.cust-serv.com. A quick email to our support team helps our developers identify and resolve crashes faster. 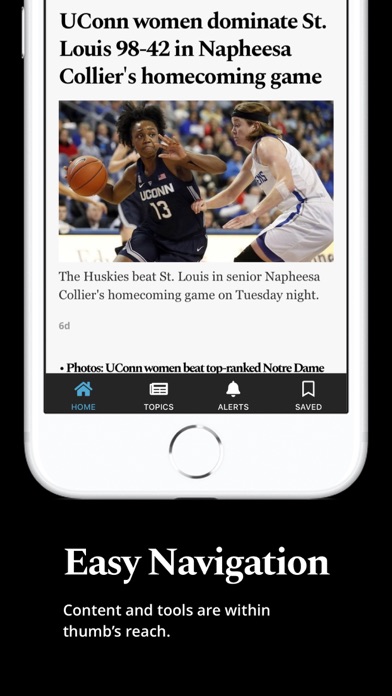 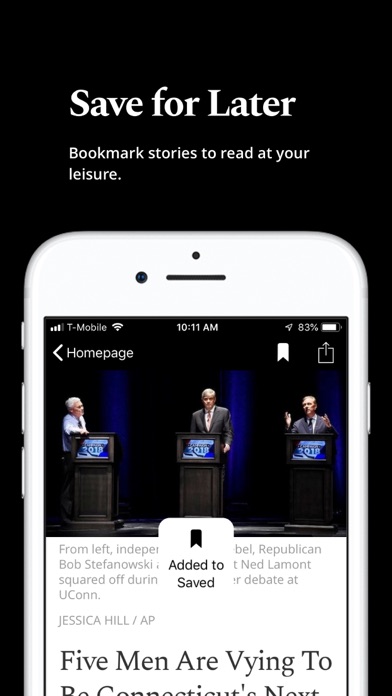 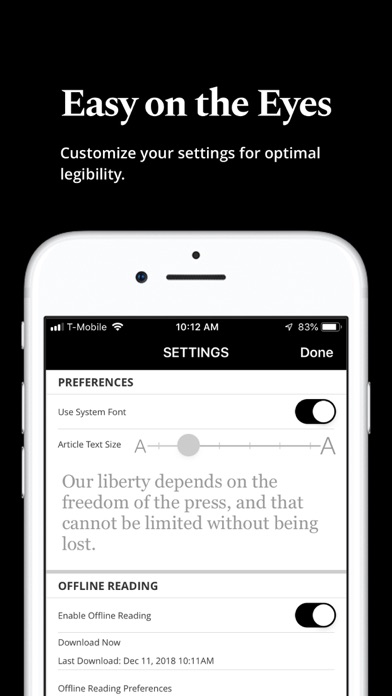 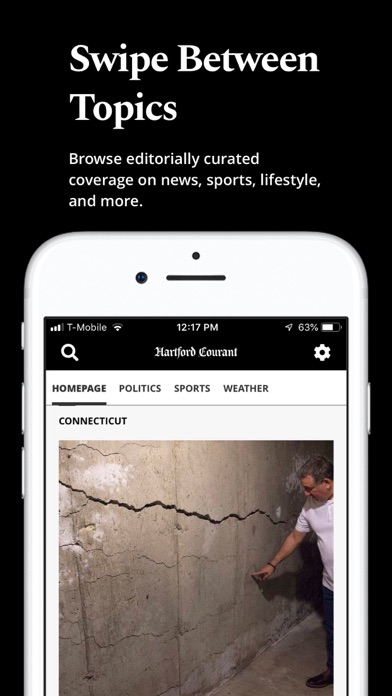 Horrible paper with no local coverage. All AP wire stories. Op- Ed section reads like a communist manifesto. No local sports coverage. It’s bare bones- a15 minute read at most.Was once a great paper- all ads now- don’t waste your time
By i love coventry

The digital version is a local embarrassment

You have to sign in repeatedly even though you have a subscription. No tech support. Articles are cut off/not displayed properly. When you open an article the wrong photo is displayed. Suddenly stops working and then has to be reloaded.
By pierreronsard

Courant has been dead for years.
By L'homme de la Nuit

Poor design. And I constantly get a message telling me Ive reached my limit on free articles despite being a subscriber. I also subscribe to 2 other papers and I never have that problem. I am reaching my limit but not in the way they think.
By JVipadguy

This paper is a liberal rag joke

Terrible app too. Pay to read? Give me a break. I would give a negative star if I could.
By Taxecticut

Two things left out of this article 1) the book “Complicity...” while it was research supported by the Courant the names of the writers should have been included: Anne Farrow et al 2) the school project discovering black governors buried at the Ancient Burying Grounds should mention the school and if I remember correctly it was supported by The Hartford Foundation for Public Giving
By maggie reads

I subscribe to the Courant as a commitment to regional news, but am increasingly frustrated by its meagre editorial product and this antiquated and clunky app. I am particularly sick of being challenged to login in when I am already logged in. Come on, guys. You can do better.
By djr brosi

Just installed the latest update App does not load.
By joe subscriber

The last version of this app was great. This version is crammed with advertising and old articles with focus on "entertaining" news and not the journalistic excellence the Courant normally demonstrates. I am a paying newspaper subscriber, there should be access to all articles without the EPaper.
By Ok_computadora

Cannot Appreciate What I Can’t Use

I previously read this paper and paid for it for years. Now I live out of state and like to try and follow the happenings in CT. However, you have taken that away from me...
By MikeCon1