By Kick Your Apps, Inc.

*Rated BEST chair side case presentation software/app by Gordon Christensen's CR (August 2011; reprints available). *Chosen as a "Best Product of 2011" by Gordon Christensen's CR. *Awarded "Five Stars" by Dental Product Shopper reviewers, best rating of any product ever tested. DDS GP is for dental professionals to show conditions and treatments to their patients. TAP and DRAG to easily show severity of decay, periodontal disease, cracks, and numerous other conditions and procedures. DRAW right on the screen with your finger... then save your drawings. ADD your own images or photos from your photo library, then draw on and save them. SEND OR PRINT custom treatment plans to your patients. OVER 200 unique demonstrations! CONSISTENTLY UPDATED and improved. DDS GP is all you’ll need for patient consultations. *Remember, doctor: you patients are there to see YOU, not a video. Leaving a patient in front of a video demo with a voice-over artist doing the talking is NOT ENOUGH! 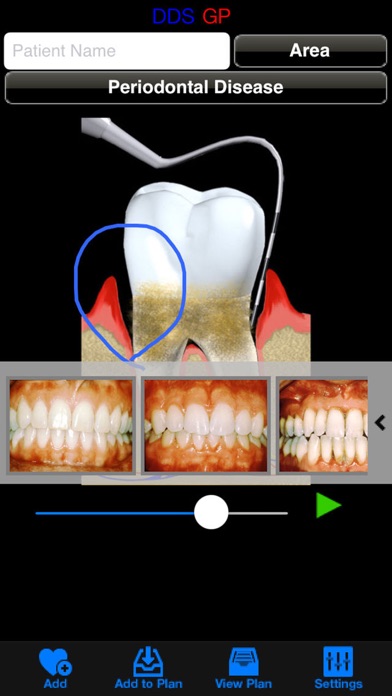 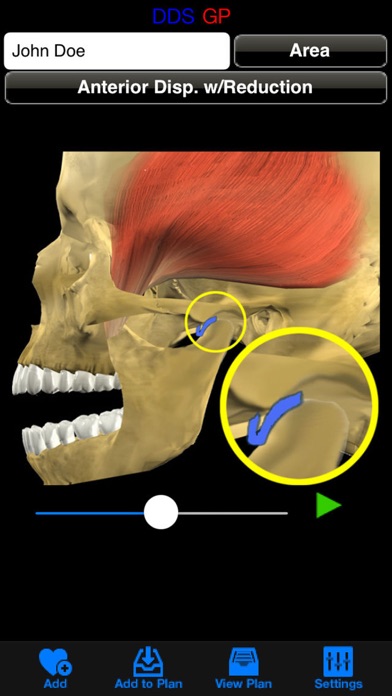 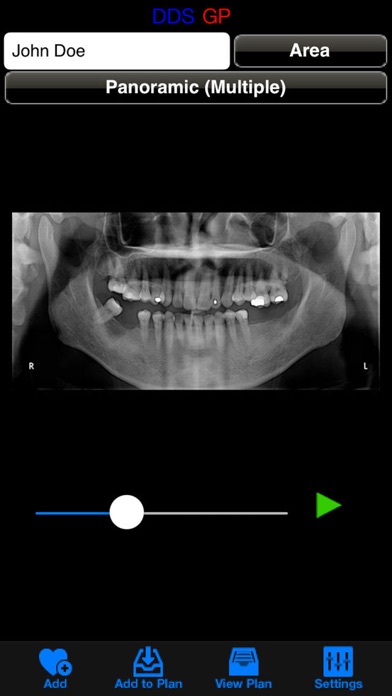 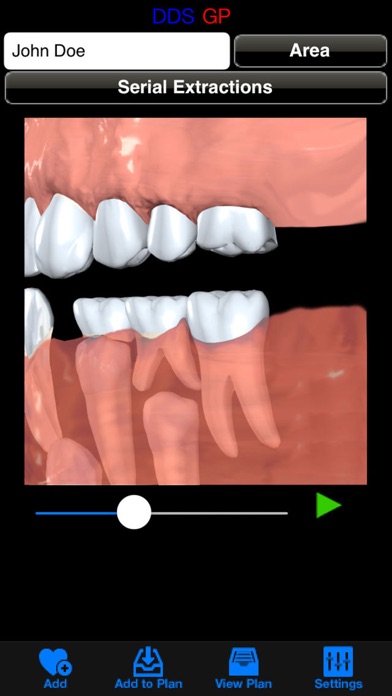 This app works really well. The latest update is great. I have it on three iPads in the office so my hygienists can use it too.
By Smile Man

I've had this app for a 10 yrs. No significant improvements or updates. I assume the developer mothballed this and moved on.
By Yawawee

If I could get the app to stay open long enough to evaluate it I might like it.... It will not open... Please fix
By cavitycop

Original review: "Last update has produced crashing issues specifically when attempting to add photos from your own library. Dropbox use for adding your own photos has also become somewhat buggy. It loads only a portion of the content stored in dropbox. The app seems to struggle with folder hierarchy and subfolders. Would also like to be able to remove outdated images that come stock in the app, but presently there's no way to do so according to developers. I've relayed these issues to support, but no solution seems to be available. They suggested complete removal and reinstallation. This did not solve the problem. Subsequent email to support for further assistance received no response. At this point, the app is somewhat problematic and limited in its use in my practice. Hoping a fix is forthcoming, but the support members state they cannot duplicate my issues so it appears I'm on my own. Disappointing after such a promising start with this app. Back to Caesy until a fix is discovered." Every single comment above WAS relayed to support. Update August 19, 2013: They had resolved the crashing issue with Dropbox and things had been going well.....until this latest update. Now crashes constantly again on two different iPads. Remove and reinstall failed to resolve. Getting very tired of this app being problematic. Respectfully suggest they get someone to assist in writing the code to stabilize this app. Users deserve better given the price paid. Dropping another star due to this issue along with zero improvement in the graphics. Don't expect HD video, but they can surely do better than this. Also still want the ability to remove antiquated images that come pre installed on the app. Devs aren't listening to users it appears. Update Aug 21, 2013: I've removed and reinstalled this app 3 more times on both an ipad 2 and ipad 3. Both still struggle with Dropbox and crash when trying to upload photos into the app. When the app reopens, the images are there. Both ipads behave EXACTLY the same way leading me to believe it's the app and not the device(s). As for Mike4532 complaining that my review is bogus and that the devs have never heard from me on this, that's false. As for staying anonymous, I'm sure that's not his real name, but mine is..... Dr Ken West Georgia This app is a crash machine when Dropbox is used on my devices. That's a fact. Running iOS 6.1.3. Devs have my contact info since we've been in touch before. If they have a solution other than telling me they can't duplicate my issue and that I should remove and reinstall, I welcome the chance to discuss this with them.
By ltrtiger

I have become close to the developers of DDS GP as they listen and implement changes based on requests made by us users like me. They have enhanced the app significantly as a result of collective feedback. I spoke to one of the founders, as well as their customer service about this post from ltrtiger and they have never heard from someone about these issues (typical anonymous post). This leads me to believe that this is a fake post. I have multiple iPads running DDS GP, and no matter how hard I try I can not get them to crash. Believe me I have tried. I always get responses to my calls and emails promptly and the customer service group will not hang up until something is resolved. They even helped me set up my iPad for email configuration. The app is to explain to patients their condition and make a plan to treat the patient effectively. The app is not intended to teach dentistry… It is very effective for the intended focus, chairside consultation. If you don't believe me, read Gordon Christensen's CR Report July 2011. CR rated DDS GP as the most effective product available
By Mike4532

It is great to be able to summarize, and reiterate directly from the items in the plan. This saves yet more time, and really clarifies things for the patient.
By sven100

Bought this several months ago and still am waiting for new content and updates. Haven't seen anything other than minor bug fixes. It's as if they made the app and are not ever going to update it with our user requests. If they can put some effort into that I will give it more stars.
By Max dds

What a great app!! Definitely makes tx plans easier to discuss when the patient can actually can see what is going on!! Looking forward to more updates!!
By Dynamic Dental

I downloaded the DDS GP for my Doctor today and we could not be more pleased! I was a little intimidated by the technology, but Tracey (sp?-sorry!) walked me through the whole thing and it was really quite simple. The App is so impressive and we can't wait to start using it tomorrow! Thanks, Kick Your Apps! This rocks!
By Dental Wizard

More by Kick Your Apps, Inc.

By Kick Your Apps, Inc.