1.5.3 Update: Improved iOS 8 compatability. Overview: One Monkey, one super-suit, and one million Bloons. Soar through 5 worlds of Bloon-popping goodness for the whole family, as you earn your way through more than 20 super-power upgrades. With simple controls that anyone can play but plenty of late-stage challenge for experienced gamers, Bloons Super Monkey is guaranteed to keep the kids (and you) quiet on those long bus, train, plane, and car rides. * Easy to pick up and play. * Non-violent fun for all the family - no health bars or dying. * Five groovy music tracks. * Built in high scores. * In-game powerups like smart bombs and bloon freezer help give you the edge. * 24 awesome Super Monkey upgrades like quad darts, double boomerangs, super plasma, and smart missiles. 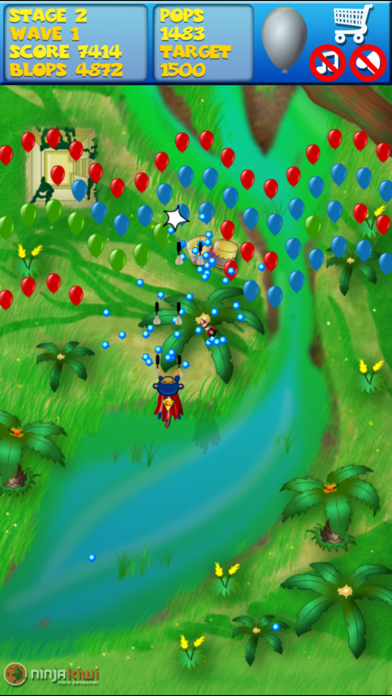 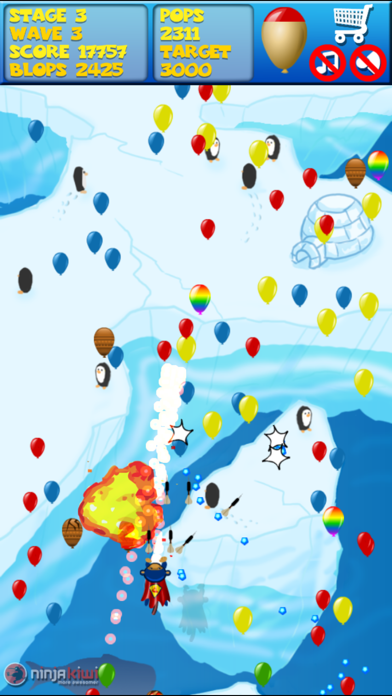 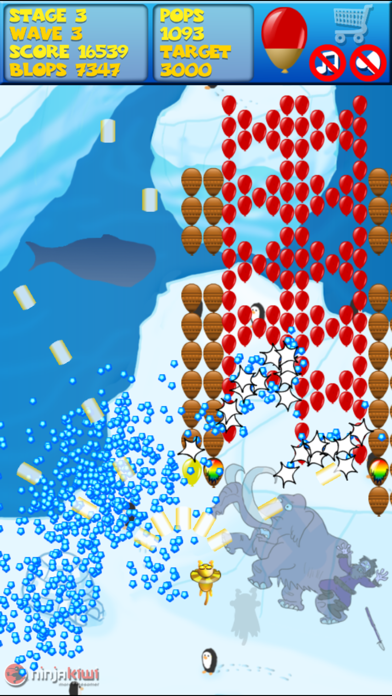 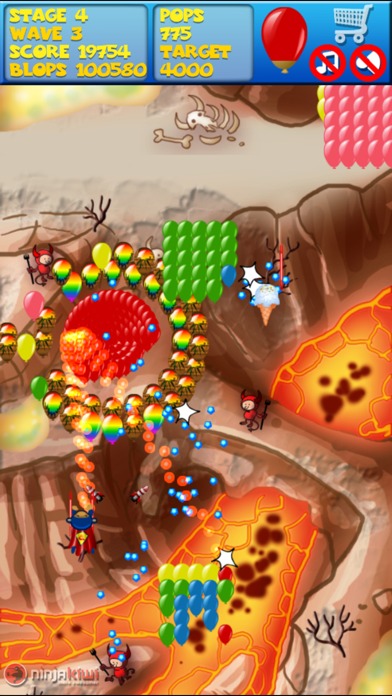 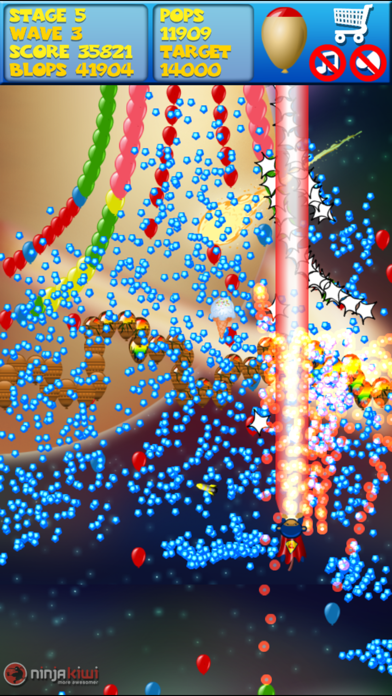 I want to cry with happiness

I played this game over 6 years ago, its good to have the nostalgia back ;)
By MOHAMMED8511

This game used to be the best

I honestly like this better than number 2. But when this apps loses support from the developers. What used to be great, turned into Awful, you now can’t even go past Stage 1, Wave 1, you’re just kind of stuck doing the same level over and over again.
By TheNardDawg

The game is really short for 1 dollar, you can get more gameplay out of free games than this one
By kevinm626

This game is good for 30 minutes then you beat short and sweet lots of stuff 8/10! Mc 2936 what how how!! You bought it how did you not know that’s that’s freaking impossible!!!
By RADCARTER 3295

This games worth paying for $1

Alright, so I have the 2nd game for it and it was great but when I got this game today it was awesome let me tell you. You should make a 3rd one if you guys ever have a chance
By ZanyMany186

The update like 3 years ago didn’t fix the crashing problems and it keeps crashing. But if you CAN PLAY THE GAME it’s really good cool upgrades and well placed Bloons.
By theruletkai

It only took me two hours
By v fhvnffjvnf)fjnvv