Get the ultimate source for breaking Hollywood updates – with People Magazine! Take a break from your every day and explore the lives of some of the world’s most intriguing people. Learn the inside scoop on your favorite stars with in-depth interviews and personal profiles. Get the latest insights on who’s dating who in Hollywood, see the first pictures of famous celebrity babies, and experience the most restricted weddings as if you were invited yourself! Find everything you need to stay up-to-date in pop culture trends -- plus be one of the first to see our special editions, including the Sexiest Man Alive, 100 Most Beautiful People, and more! Download the app and receive a FREE ISSUE when you say yes to a monthly or annual subscription. People® Magazine Subscriptions Available: • 1-month subscription - $9.99, automatically renewed until canceled • 3-month subscription - $27.99, automatically renewed until canceled • 6-month subscription - $54.99, automatically renewed until canceled People currently publishes 4 double issues. Each count as two of 56 issues in an annual subscription. Frequency of all magazines subject to change without notice. Additional double issues may be published, which counts as 2 issues. SUBSCRIBERS’ AUTOMATIC-RENEWAL FEATURE: Your subscription will be charged to your iTunes account at confirmation of purchase and will automatically renew unless auto-renew is turned off at least 24-hours before the end of the current period. Your iTunes account will automatically be charged at the same price for renewal, as stated above, within 24-hours prior to the end of the current period. Current subscriptions may not be canceled during the active subscription period, but you can manage your subscription and/or turn off auto-renewal by visiting your iTunes Account Settings after purchase. NOTE: WHEN PURCHASING A SUBSCRIPTION OR SINGLE-COPY OF THIS TITLE, YOU AGREE TO THE PRIVACY POLICY AND TERMS OF SERVICE WHICH CAN BE VIEWED BY GOING TO: Privacy Policy: https://www.meredith.com/legal/privacy EU Privacy Policy: https://www.meredith.com/legal/eu-privacy Terms of Service: https://www.meredith.com/legal/terms KEY FEATURES: • OPTIMIZED FOR YOUR DEVICE: Easily toggle between the traditional magazine layout and the innovative text mode for a seamless reading experience, built for your iOS device • OFFLINE READING: Download your magazines to your device to read them whenever and wherever you want, even without an internet connection • BOOKMARK AND SHARE: Bookmark articles to read later, or share them with your friends • TEXT TO SPEECH: Listen to your favorite magazines and all of your articles on the go • NEW ISSUE ALERTS: Be the first to read the latest issues of your favorite magazines with new issue reminders 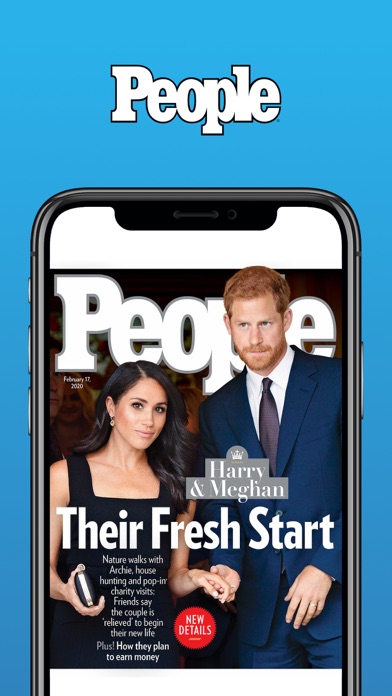 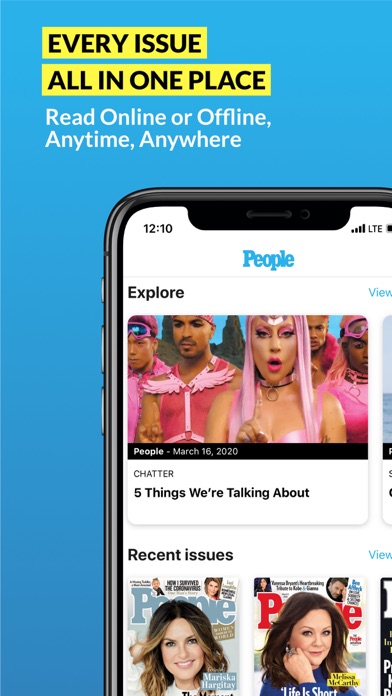 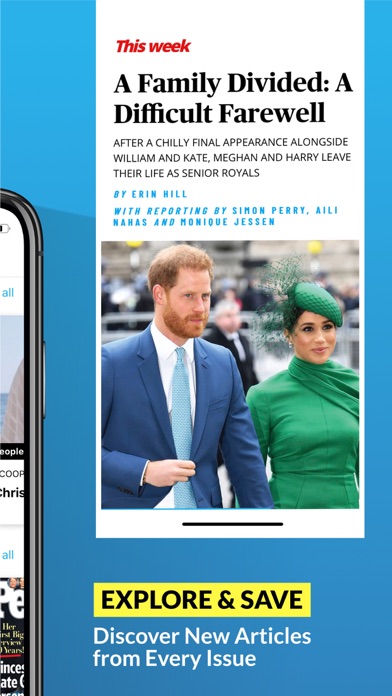 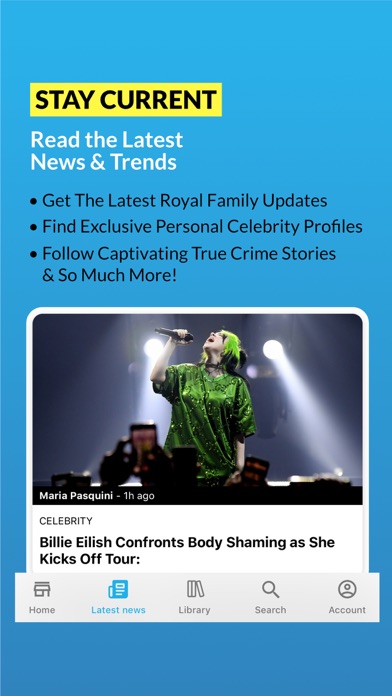 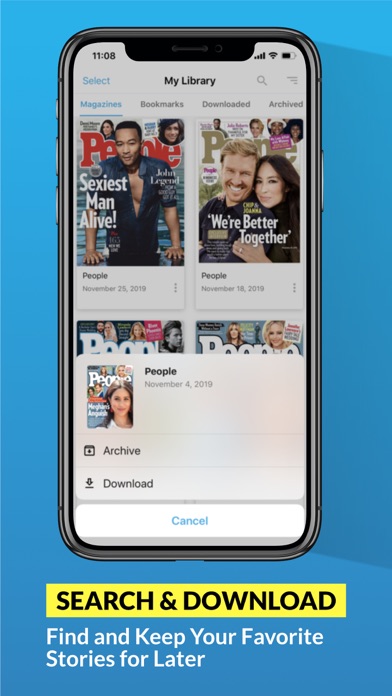 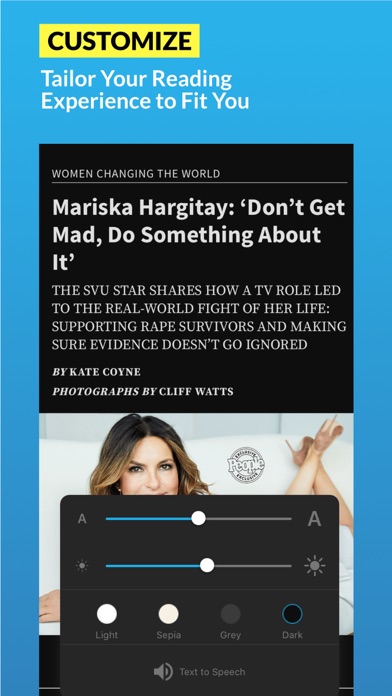 Cannot restore purchase. I would like to cancel but can’t find how to do that.
By ssc6510

App only works occasionally. Just renewed People Magazine on auto renew through iTunes and subscription did not update. Date says it is good through December 2022 but won’t let me read issues. I’ve deleted, reinstalled app and it doesn’t work!!
By Blaine, MN

Previous purchases do not restore. Would not purchase anything from this app!!!
By Ang57mac

I am having the same issue with all of the others. No access!! And unable to restore. I sent my issue through the app support several days ago and have received nothing. Please advise. I have pay yearly and have missed months at a time because of the same issue.
By Maymatherspears

I am a longtime loyal customer, and I recently renewed my direct print+digital subscription for an entire year. Ever since forking over the latest batch of my hard-earned money, the digital issues have stopped showing up on my iPad app; only the print issues are being delivered, which do not help me much since i travel so much and so prefer reading the digital editions on flights and in hotels. I do not see any content in my App Library (even after multiple syncs), and I have also deleted, downloaded, and logged out/in of the app multiple times. I sent in a complaint via the app a few weeks ago, and still haven’t heard back. If I do not get any resolution within a week, I will be forced to cancel my subscription.
By lilac73

I have an active subscription but the app doesn’t recognize it and will not let me download the magazine unless I repurchase individually.
By JenS%

My subscription , which I’ve had for years,isn’t up until September but it won’t download for the past 3 weeks. Fran Cerutti
By duckhorn5