Connect to The Sacramento Bee newspaper’s app wherever you are. Receive the latest local and breaking news from Sacramento, Roseville, Elk Grove, Folsom and El Dorado, California. The Sacramento Bee report on the local topics you care about, including local, weather, traffic, crime, sports and national news. Features of the app include: • Breaking news alerts and real-time updates. • The local news and sports topics you care about from around the Sacramento area. • View stunning photos and galleries of news coverage and events. • The Sacramento Bee opinions, editorials and columns you love. • Ability to share stories and galleries on Facebook, Twitter or by email. • EXTRAS: Your subscription to The Sacramento Bee app comes with complimentary web access to The Sacramento Bee site, as well as access to the eEdition. Subscribe to the app now and get your first month for $1.99. Monthly and annual subscriptions are available for $15.99 per month or $159.99 per year and include unlimited digital access to The Sacramento Bee app, eEdition and The Sacramento Bee website. Your subscription will automatically renew each month or year 24-hours before the end of the current period, and your credit card will be charged through your iTunes account at confirmation of purchase unless auto-renew is turned off at least 24-hours before the end of the current period. You can turn off auto-renew at any time from your iTunes account settings. Read our Privacy policy here: http://www.sacbee.com/site-services/privacy-policy/ Read our Terms of Service here: http://www.sacbee.com/site-services/terms-of-service/ 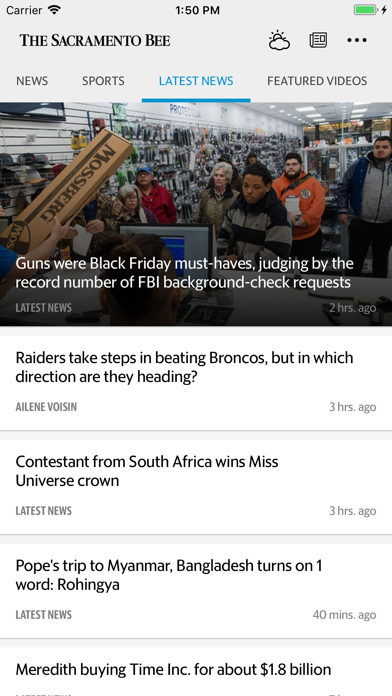 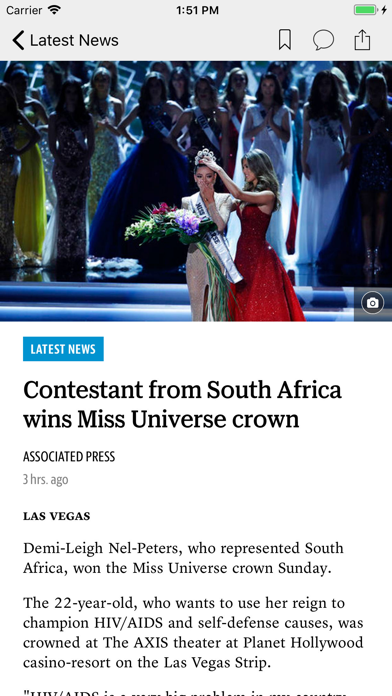 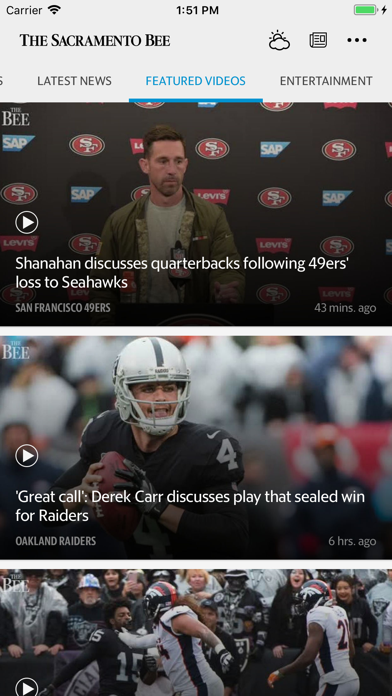 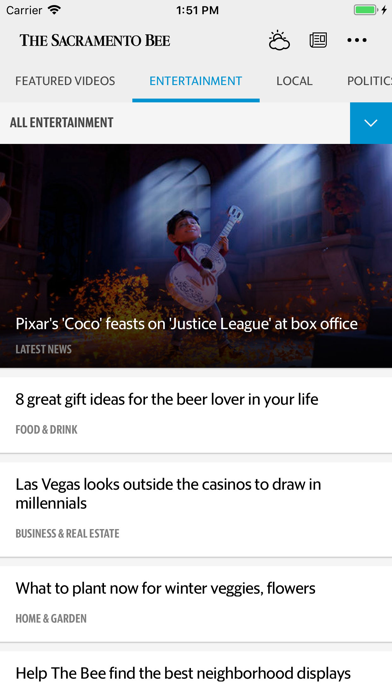 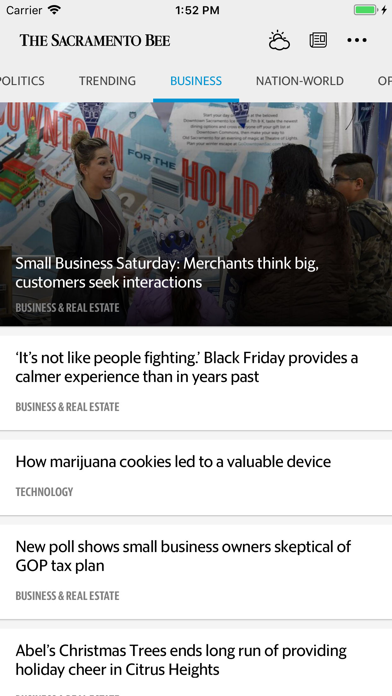 I just subscribed to get news about the Kings, and after last night’s win I wanted to read about the game. But there is NO STORY about the game other than one paragraph and some video of the coaches’ comments after the game. Am I missing something? I am ready to cancel if this problem is not resolved.
By CarguyKT

Every day it’s something different. Hate the way it looks...like a cheap USA Today. Difficult to use....repeats the same news for days.
By Lindalongbeach

Takes 4-5 clicks to get to the e-edition which then hangs for awhile if it even comes up. The e-edition is unreadable so you have to download to make readable. Then the download then hangs up assuming it comes up. It’s a horrible app. Waste of time. A 3rd rate app by a 5th rate newspaper. Yesterday’s news tomorrow is their slogan.
By Stwmmw

The Sac Bee app used to be good, just like reading a print edition. Now it’s almost impossible to read! I doubt I will renew my subscription because I can’t get the full paper to appear on my screen, screens jump from one place to another, too many ads and numerous other problems. So frustrating instead of satisfying.
By byujdfkl

This is the most problematic app that I use.
By margrand1963

This app doesn’t work well at all. After nearly 40 years as a subscriber to the print version I finally cancelled it because of horrible service and the fact the news in the paper was at least 24-48 hours old. I’ve been trying to use the digital version but it is unfortunately very difficult to use. The news coverage is much better in the digital version but half the time it won’t let me on. Plus they can’t get my billing right even though they take my money monthly. I subscribe to several other newspapers and I’ve never had any problems like I have with the Bee. Plus...there is no sacbee e-edition in the Apple App Store.
By unhappy Bee subscriber

I’m considering going completely digital, so am comparing the print version versus app version. There are at least two specific stories I read in the print version that I can’t find in the app. I’m sure I could do a search, but if I didn’t know they existed I wouldn’t be able to do that...
By unimpressed8888

News for The Carolina Panthers

News for The Charlotte Hornets