Airline Finder is a superb identification guide for over 1,000 airlines across the world. The app includes beautifully detailed aircraft drawings showing the livery for each airline. Airline Finder also now includes fleet lists, aircraft details, tail numbers and detailed drawings of the aircraft models operated by the airline. You can even find out how old each aircraft in the fleet is! Airline Finder is continually updated with new airlines, fleet data, news logos and more. Highlights of Airline Finder include: • Beautifully detailed drawings of aircraft showing each airline's livery (retina level for many airlines) • Fleet lists now included for most airlines. Lists show models, quantity operated, first flown date and much more • Additional artwork for each aircraft type operated by the airline. • Airline Logos • Regular updates to airline liveries via an automated update method - no need to wait for an app update to receive new fleet lists etc! • Search by ICAO code, IATA code, airline name or country Airline Finder is also an ideal companion app to the Plane Finder flight tracker app. The high quality computer illustrations in Airline Finder are created by Graham Charles Edwards whose previous work includes a published airline reference guide. Airline Finder has been created by the same people who brought you Plane Finder and Ship Finder. The app is updated regularly to ensure that new airlines are included. Updates are delivered by Appstore updates and automatically over the internet. 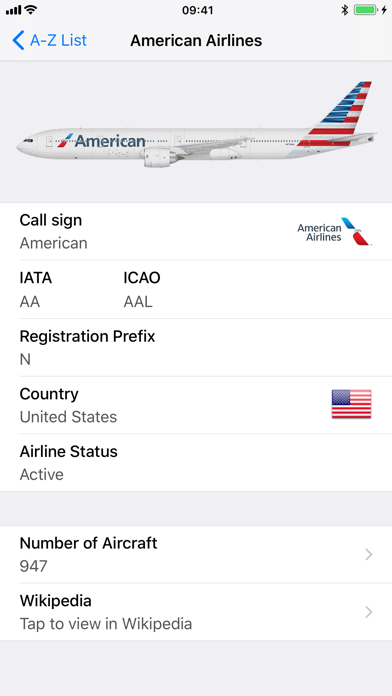 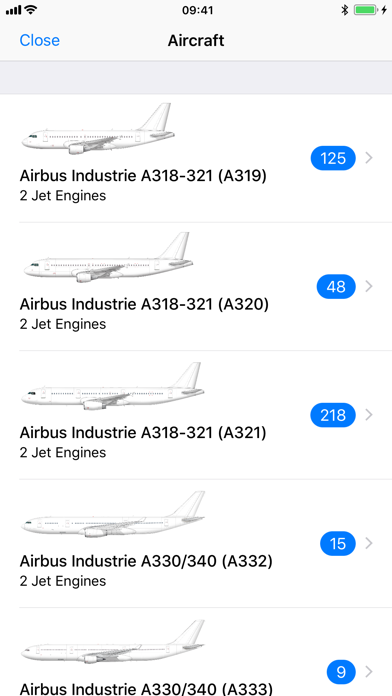 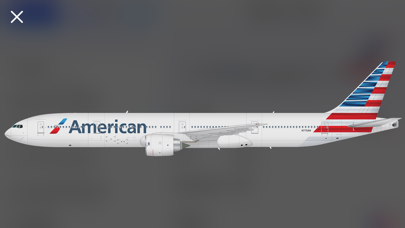 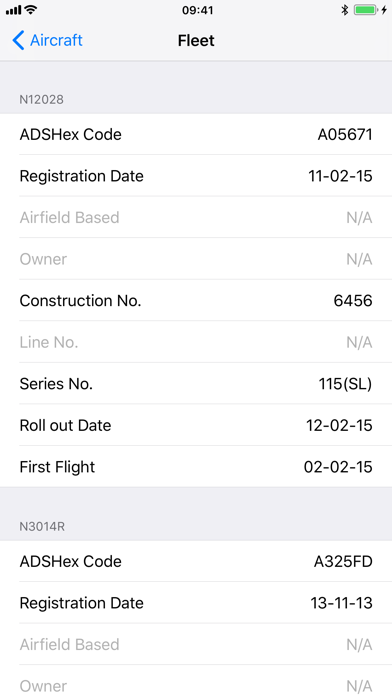 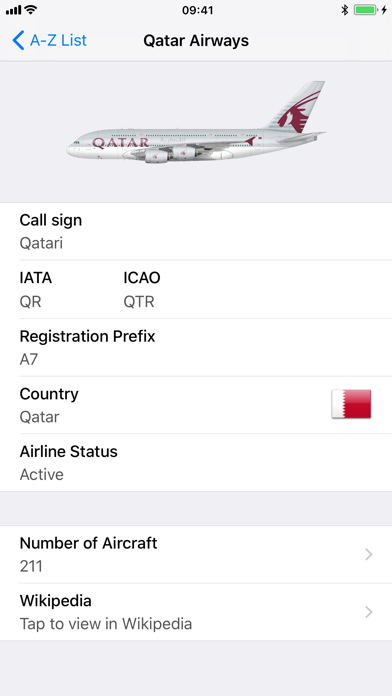 The idea of centralizing identification data on an app is great. But in order for the app to be useful, the data has to be (and remain) up to date — which isn’t the case here. Shucks, the data often doesn’t parallel the Wikipedia reference — such as for Piedmont Airlines. Fix the currency issue and I’ll give it 4 stars. Tighten the integration between the app and Wikipedia and other data sources, and I’ll give it a “5.”
By flitetym

I see u guys updated it but you still can’t see each type of aircraft with artwork :c
By Laputaquelosremilpario

Very useful app but I think it's dead now

App will not be supported in future versions of iOS. I'm also finding the data is not up to date. Dragonair is now Cathay Dragon yet Dragonair still is listed, albeit with zero aircraft... hence my point.
By Mattp4546

This app is simply amazing in every way. I love this app, it is well thought out and very intuitive. In all, the app is worth the money and I will continue to look forward to more updates.
By Volgasin

This is a great app but add the airline PEOPLExpress and could you add the ability to see liveries on other aircraft and see the fleet for ceased airlines.
By Gibby9🔫✈🍻🍺🏆💎

Some airlines are missing a picture or display the wrong one. When using slow internet, sometimes only half of the picture downloads and you have to redownload the whole app to get rid of the half picture and download the full thing. Being able to see the airline livery on all types of aircraft they own would be great. Seeing all of their other liveries too would be even better. And adding more current and defunct airlines would be awesome. The app has a lot of potential.
By PhantomPhan

I'm disappointed that there is only one representative aircraft per airline. You don't see a picture of every type aircraft in the fleet as I was expecting.
By ChuckinSC

The one and only change I would make is listing aircraft on order. Otherwise, a HUGE leap forward!
By JasonM1974