THIS APP WILL BE DISCONTINUED!​ > SEARCH this store for our “Boating Marine & Lakes” FREE app.​ > Download it and get a 2-week trial of the subscription to check out the charts and features. Then subscribe. ​ Boating Marine & Lakes is a favorite among cruisers, anglers, sailors, and divers, with the same detailed charts and advanced features as on the best GPS plotters.​ With Boating Marine & Lakes you will get:​ >THE MOST DETAILED CHART LAYERS FOR OFFLINE USE - Nautical Chart, SonarChart™ and Community Edits. Plus, local information from the Garmin ActiveCaptain Community.​ > DAILY CHART UPDATES, more than 2,000 every day!​ > ADVANCED FEATURES like Dock-to-dock Autorouting, Advanced Map Options and more!​ Search for "Boating Marine & Lakes” and discover more.​ 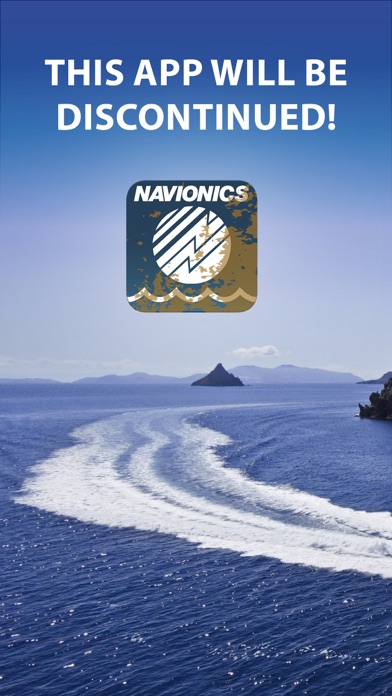 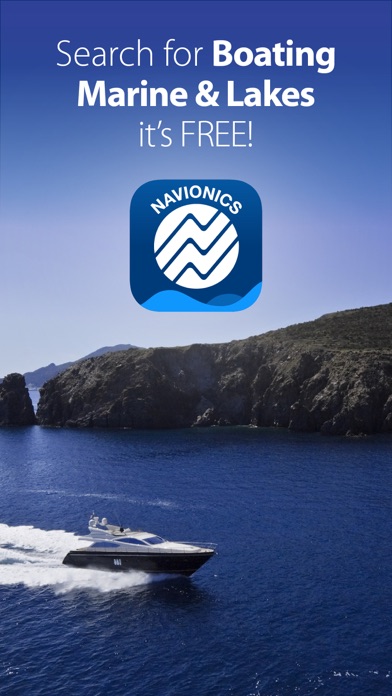 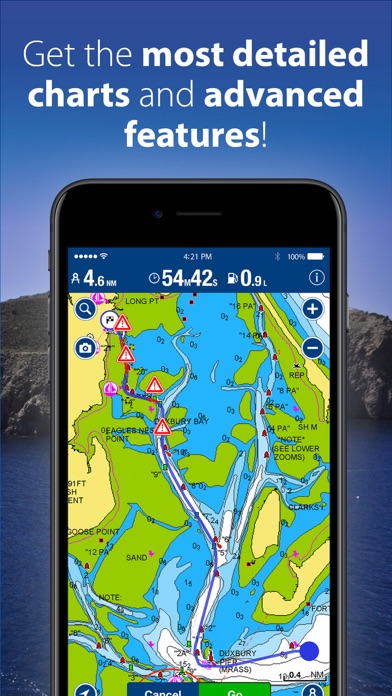 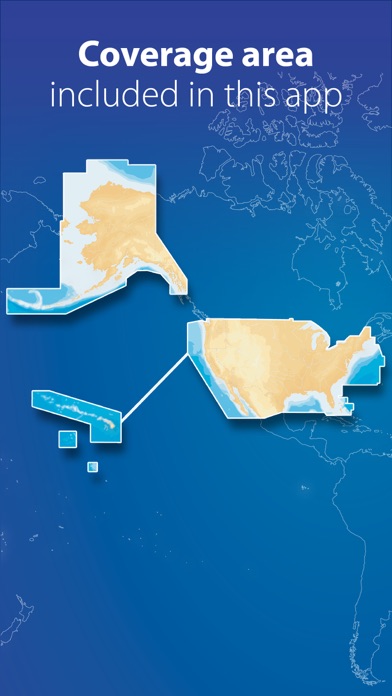 I paid $10 for this app. I only use it occasionally, certainly not enough to justify a subscription. Please at least keep it functional. I hate subscriptions and will not do them. I could easily spend $10k a year on subscriptions for all the companies that want them. But guess what? I don’t have that kind of money and will not succumb to that rip-off scheme. You used to could buy chart plotter maps for a hundred dollars. Now you have to subscribe and if you use it for just five to 10 years you end up spending thousands of dollars. Awesome business model! Hope you sleep well at night. Yes there are commercial fishermen and companies that need and can pay, but why do consumers who only get on the water a few times a year have to pay the same. Make something for the rest of us that’s affordable or you won’t get any of our business.
By jgraham103

As an early adopter, I purchased this app for a very high one time fee which I was told would last as a one time purchase subscription, it was then discontinued and developer opened a new app with a short two window window to resubscribe for more money albeit for a discount I was scammed. The charts are in accurate, do not load properly and constantly flooded with add spam. I highly recommend to stay away from these products from Navionics. They are out to scam you, deceive you and take your hard-earned money. Never again Navionics, you should be ashamed and embarrassed for your business practices.
By Fisherman dave 12345

Paid for the original app, was not a subscription- now, paying same fee again as a “subscription” for features that used to be standard with app. Shame on you.
By Mahblehead

Love the App for fishing

I love this app. I do pre fishing trip analysis in the comfort of my home using the contour maps I live in Miami and so far it has been very handy I terms of better pining down the spots I would like to fish, depths changes, ledges, etc. Even for inshore fishing it is helpful
By Trabocse

The app is somewhat useful but has a few bugs. If you turn the phone sideways you lose the dashboard including speed. We were boating in the Adirondacks last week and it couldn't provide routes between the various lakes even though they were navigable. Worst of all email customer service stinks. First time no response to my questions for a week so I emailed agsin. Got an apology and was asked for a screen shot which I sent immediately. That was a week ago and I've heard nothing despite a 3rd email I sent a few days ago. * updated after developer responded. I still have no resolution to the routing issue and no further responses from horrendous tech support. Also the dashboard could be placed on one side of the screen so you don't lose a lot of map space.
By idocsteve

I ALREADY paid for the full app, and once again Navionics discontinues and launches Navionics+. Not sure who runs their corporate strategy, but what a bunch of clowns. Thank you for ripping me off. I get all the same features with minor advertisements on Fishing Spots. At least someone there figured it out.
By Bathdubber

Used to love this app, paid for it so I had all the features, now I am supposed to pay again? That’s a ripoff and a scam, have some business ethics.
By Hihihijiji

Hey I’m trying to talk to someone about the app. Wondering if something could be added to the program to help me and other fishermen
By Unidiver1967