Get your news wherever you go. Our news app features the Miami Herald's Pulitzer Prize-winning news coverage, photos, video, commentary, blogs and much more. Features: • Get up-to-the-minute breaking news. • Browse news by category. • An app-native eEdition of the printed newspaper, including 60 additional pages in the ExtraExtra section. • View photos and videos. • Bookmark stories for offline reading. • Share via Email, Facebook or Twitter. Read our Privacy policy here: https://www.miamiherald.com/site-services/privacy-policy/text-only/ Read our Terms of Service here: https://www.miamiherald.com/site-services/terms-of-service/text-only/ For California Residents: To learn more about managing your sharing preferences and Do Not Sell My Info rights visit https://www.miamiherald.com/customer-service/privacy-policy/#notice_california 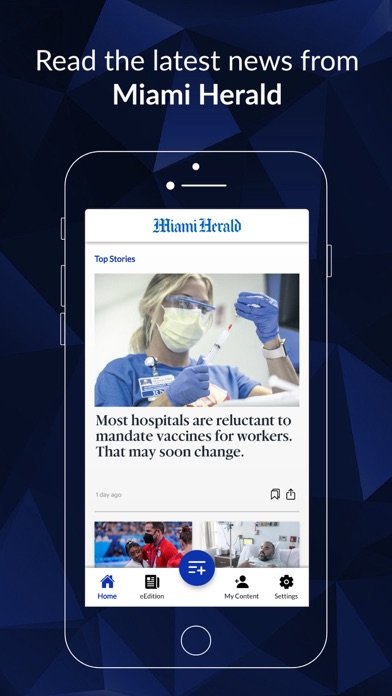 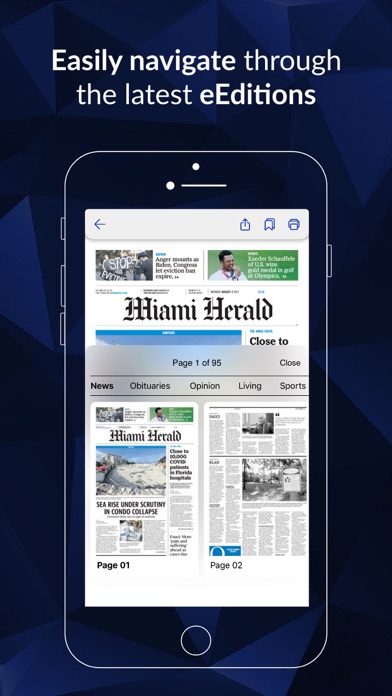 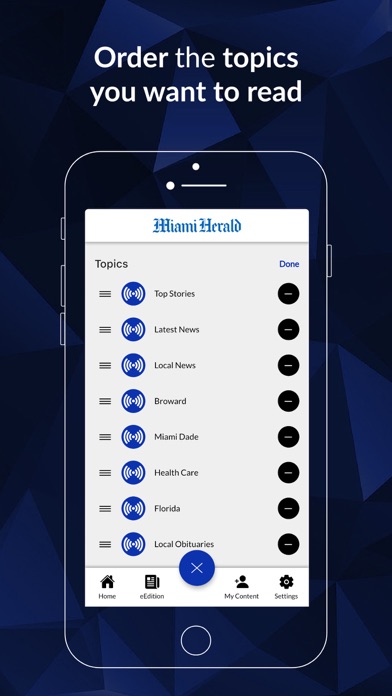 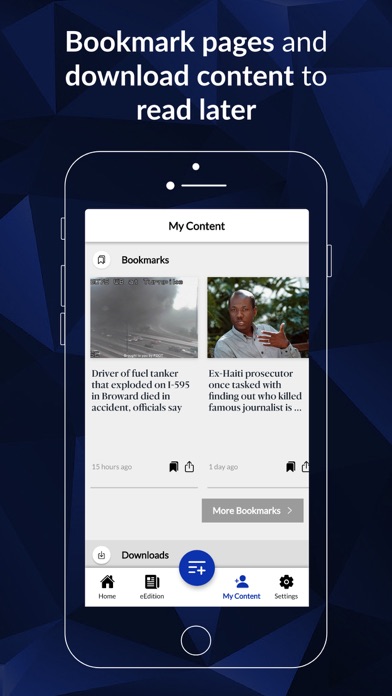 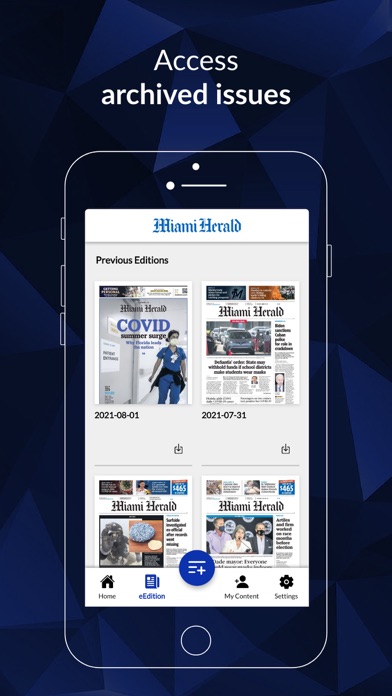 Long-running complaint: often displays no items, says to pull to refresh. You can keep doing that like a yo-yo, same message. When I tried to open a link to a Herald candidate opinion, kept getting prompted to sign in. So u sign in...then it's repeated all over again ad nauseam. Good grief, even the Sun Sentinel app works like a breeze. There is really no excuse for a big city newspaper to degrade itself and its fine product with such a bad app. And yes, I've deleted and re-installed the app many times trying to overcome this, and yes, the iOS is up to date. In response to your response (thank you!), where and how exactly does one "disable Private Relay"? In response to your second response on my issue, Private Relay was/has never been on. Could there be another solution to the non-loading of articles problem? Thanks.
By Claude Tiger

Herald does a good job of sending me news alerts but the actual article in the link has not worked in months. Much like print journalism in general, the Herald’s app is a failure.
By @panamajon

App keeps crashing every day. Sometimes it will not launch. Sometimes only the first few pages of the eEdition will load. Sometimes a whole issue will not load. Using app on iPad running iOS 14.8. Update: deleting and reinstalling app every other day. When I do that, I lose all the stories I've bookmarked, too. Developer needs to fix these serious flaws!
By MariW305

This app does not open does not allow me to login and is useless. Worse customer service is almost as bad as the app itself. Awful is the only word to describe this experience.
By CC Motors Indy

About ready to give up on the herald

What’s the problem ? App doesn’t open, and online, they are emailing a link, never got it after trying twice.
By sus c

Can’t get the app to open, as a paying customer I’m not happy. Very disappointed
By Finsfan 66

Deleted and reloaded this morning. Same result. No data appears. I can read just a eprint of the paper. Print is so small a magnifying glass wouldn’t help. Sad.
By jcpenner

Seriously who are the developers who made this junk?

It’s beyond my head to understand how in 2022 a major paper hired a complete garbage talent to make their app? How can a developer be that terrible??
By Kareem Ameer

Hands down, the WORST app...

I am amazed a major newspaper like this has such a ridiculously poor app. Practically nothing in this app works properly. Unbelievable...
By Kobnyc

Doesn’t want you to read articles

Everytime I try to read an article the app jumps back to the home page. Ridiculous!!!
By xrobrown

More by The Miami Herald