Ship Finder shows live moving ships on a worldwide map. The intuitive design combined with incredible performance puts you in control. Watch in full screen, view in AR, search, add filters and so much more! Ship Finder has been top rated and top ranking since 2009 and covers most of the world, tracking 20,000+ ships simultaneously. Our incredible app performance means that you can see all tracked vessels at once - no clustering here! Simply tap a ship to see its name, type, photos, speed, dimensions and much more. Powerful features such as filters, search and the ability to save favourite ships are included. (You can choose Apple or Google maps too!). Add and browse bookmarks to saved locations around the globe to quickly navigate to areas or ports of interest. You can even use Augmented Reality (AR) view to identify ships out at sea using your device camera. Ship Finder works by picking up AIS ship feeds used by all passenger vessels, vessels over 300 tons and increasingly by smaller pleasure craft and yachts. This technology is actually faster than radar and is used by vessels for safety and navigation. Ship Finder provides near real time “virtual radar” AIS maps. It’s easy to use and is an amazing app for anyone interested in shipping, cruising and sailing in ports and locations across the world. It’s also great if you simply want to know what boats are out there or want to see where your friends and family are. Ship Finder is also used extensively by maritime professionals and mariners. Our global AIS coverage is impressive and expanding all of the time as we add new AIS feeds and receivers. Please check www.shipfinder.co regularly to see the latest coverage. Pinkfroot are committed to customer service and continually improve our Ship Finder apps based on feedback. Why not join our online community at www.pinkfroot.com or if you have any questions please email us via support@pinkfroot.com and we’ll be happy to help. Disclaimer: Ship Finder should not be used for navigational purposes. Under no circumstances will the developer of this application be held responsible for incidents resulting from the use of the data or its interpretation. 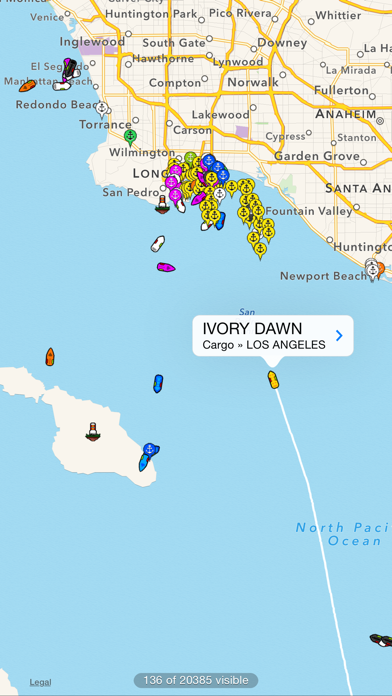 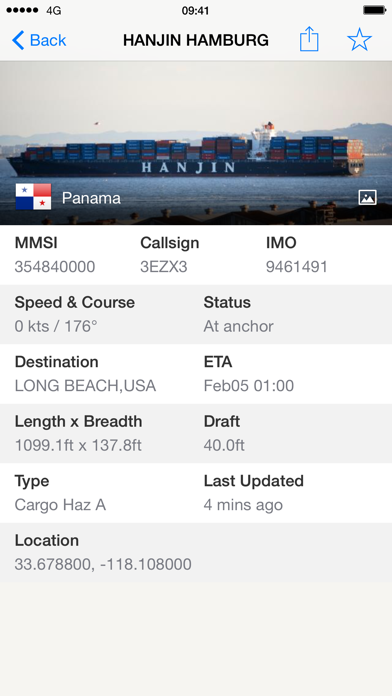 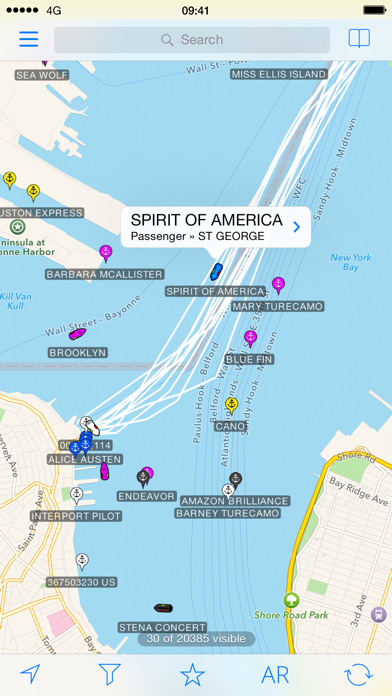 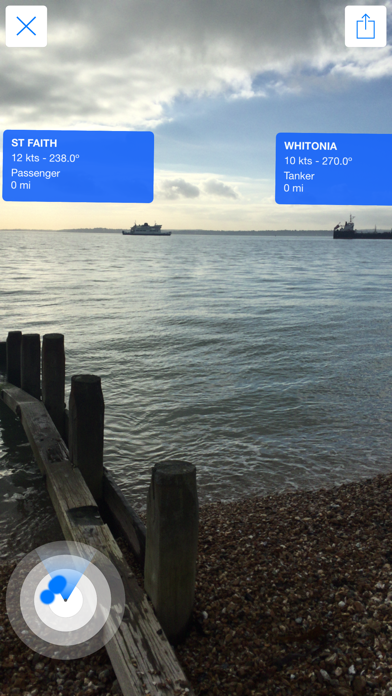 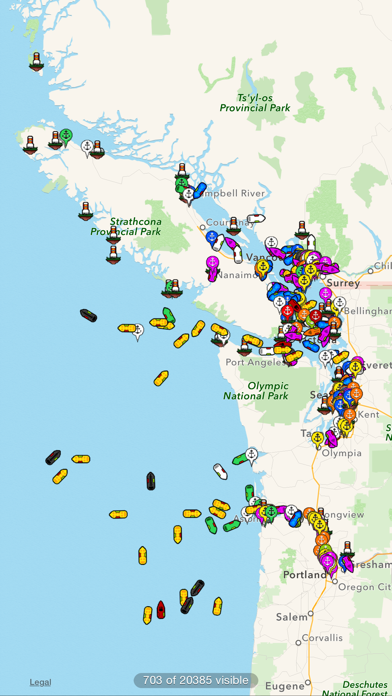 Good but why no ships crossing pacific or Atlantic?
By Kenster12390

I’m on the Mississippi River and it’s showin zero boats!
By big_chris25

Ship Finder fails to identify ships on Lake Michigan. Not sure why that is.

ThHuron. Disappointed.
By THK in GB

Ship finder isn’t,t showing ships on the Hudson except for those Dow near NYC

Terrible for the rivers don’t waste your money

One person I know has ship finder and pickups everywhere. I have the paid version as well as free version and with our phones side by side I can’t pick anything up except in Memphis, Vicksburg and Baton Rouge south. Made sure we both had Sam e settings and nothing. Why can some pick up everywhere and majority of people can’t. Very poor app and very disappointed. Use to work great when first came out years ago and went plum downhill later !
By rusty7896578

Love the ship finder, even gets the info on ships at night. Can hardly wait for the cruise ships to come back. On Puget sound we had had 3 coming in at night 3 leaving Seattle every afternoon.
By Al B,

What good is it?

I live on the Delaware Bay and I can see ships out there this app only shows ships on rivers and ports evidently because it’s not showing any of the four ships I see right now I hope I didn’t get charged for this!
By croth57

Not worth a penny

Trying to find a huge boat right off of coast in front of our beach house. Wanting to go see it head to port but can’t find it or it’s schedule. Waste of money.
By Jcb mfdsschjaaxb

Not worth the money

Very disappointed in the app wish I would not have spent the money to buy the full version. It does not show me most of the time the boats on Lake Huron that I can see from my cabin.
By Cvaemt

Is a good apps very accurate. I had trouble with find my vessel in Port Fourchon. Had call tech support and had it fixed but after few storm come through Louisiana is drop off map again. Could we get this back up please.
By takki_san