Introducing the MARVEL COMICS app, a revolutionary new way to experience the Marvel Universe on your iPhone, iPod Touch and iPad, featuring the world’s most popular super heroes! Download hundreds of comic books featuring your favorite characters -— including Iron Man, Thor, Captain America, Spider-Man, Wolverine and more -- on your mobile device with the touch of a button. You’ll experience Marvel’s greatest series and stories like never before, with your choice of guided view (an animated, panel-by-panel path through the comic), or by using regular device controls to zoom and pan your way through pages of sizzling story and amazing artwork! Each of your downloads can be protected and backed up when you use your Marvel.Com account, meaning the next time you lose or upgrade your device you’ll find your comics waiting to be read again! Not convinced? Check out our free downloads now and find out why everyone can’t stop talking about the MARVEL COMICS app! Take the Marvel Universe with you anytime & anywhere! 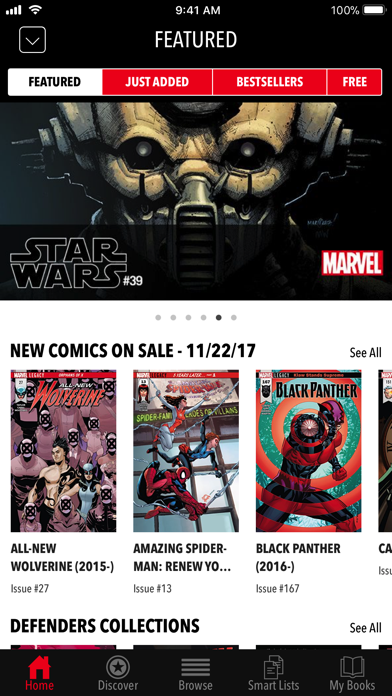 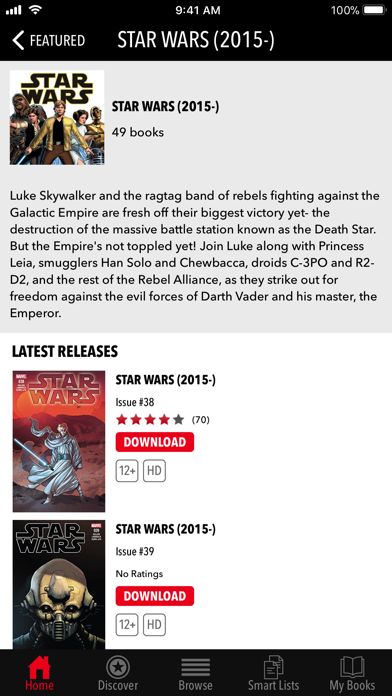 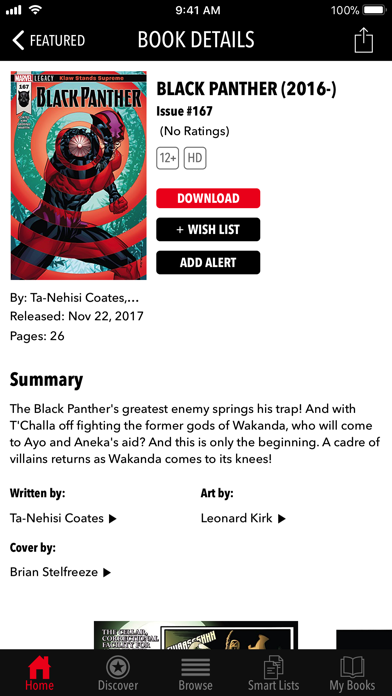 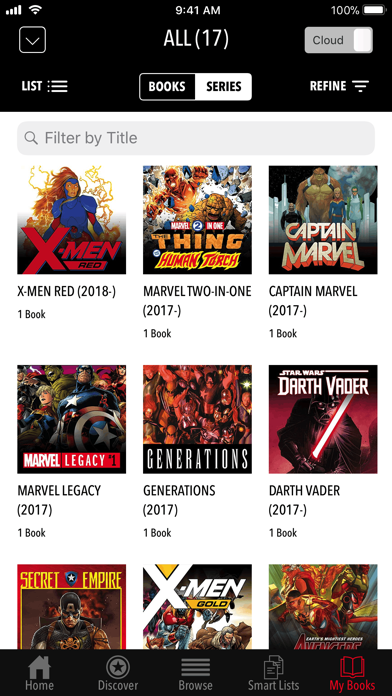 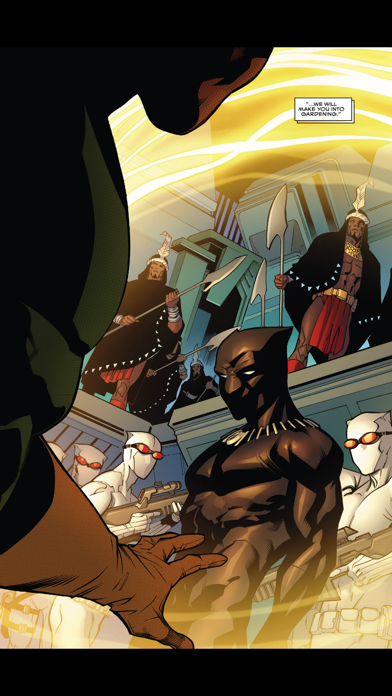 A lot is great a couple things could be better...

I love having a digital comics library accessible from my phone and iPad. The reading experience is excellent. I have a couple suggestions that would make it much better in my opinion. 1) Custom “Playlists”, for example making a list in the suggested reading order for the current x books. I’m always fumbling around trying to figure out the next one to read. Making my own reading list would be great. 2) Having the ability to redeem my physical comics digital code directly in the app. Even better would be if it could scan the code with the camera instead of typing in 50 or 60 a month.
By csmallfield

To honor Chadwick passing all Black Panther comics are free. I just hope they don’t take them away( not sure the can do that). It’s a nice thing to do since he was a great Black Panther.
By FreeToGetFreeToPlay

LAME, OFFER OF FREE COMICS BUT NOTHING LOADS, YOU GET THE SPINNING WHEEL OF ETERNAL BOREDOM. NOTHING IS FREE, JUST DELETE IT NOW BEFORE YOU WASTE YOUR TIME.
By Drawn2Tears

Seems like everything is four stars, which makes it useless.
By mr pie 98

I entered the codes of my comics like it said on the website, it said they were redeemed when I clicked redeem, I open the website they were there, go to do something, they aren’t there. Unreliable
By Elfawent

Marvel comic books are the best
By SILVER snake 583

Ant-Man and The Wasp Stickers