Do you believe there is a hidden singer in all of us? Bring out the singer in you with StarMaker! StarMaker is a popular singing app with 50M＋users globally, which lets you sing free karaoke songs and make friends through music! Pick your favorite songs from a massive international and catalog. Sing along with the rolling lyrics, edit your recordings with a wide range of voice effects and share to win likes and followers! You can also duet with the artists or your friends, record awesome videos and share to social platforms like Facebook, Twitter and Whatsapp. We have added a bunch of new features for a better singing experience! Such as: + Pick your favorite songs and latest hits from a huge catalog. + Record and edit your karaoke songs with a wide selection of voice effects. + ‘Hook’ allows for singing recordings in a flexible way: only sing the best part of your favorite songs! + ‘Duet’enables you to duet with the singers or your friends, make a recording together! + Discover the people share the same music tastes with you, like,comment and message to make new friends through music! + Post Videos, images and texts to share your thoughts about music. Pick from all the hit songs now Including: + Someone You Loved - Lewis Capaldi + Lost Boy - Ruth B + Dance Monkey - TONES AND I + All of Me (Remix) - John Legend + Señorita - Shawn Mendes & Camila Cabello + Let It Go - Idina Menzel + One Call Away - Charlie Puth + Bad Guy - Billie Eilish + Perfect - Ed Sheeran + Love Me Like You Do - Ellie Goulding Like us on Facebook https://www.facebook.com/OfficialStarMakerIndia/ Follow us on Instagram https://www.instagram.com/starmaker_india/?hl=en Explore more music contents on Tiktok https://www.tiktok.com/@starmaker_in Subscribe to our YouTube Channel https://www.youtube.com/user/StarMakerNetwork 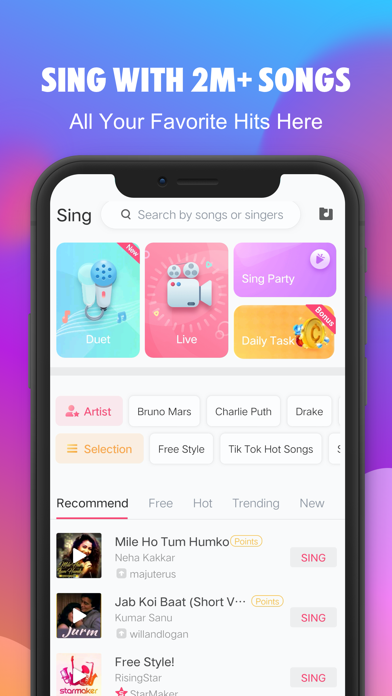 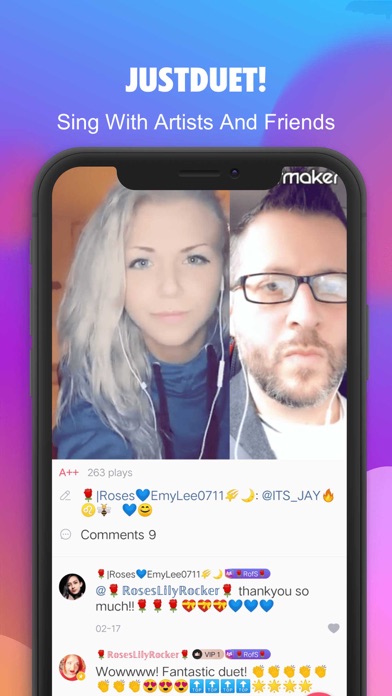 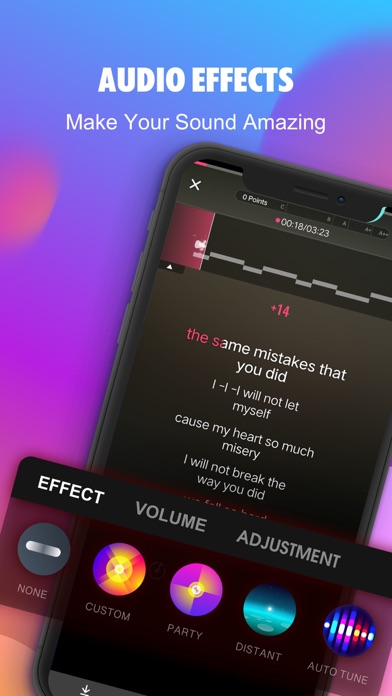 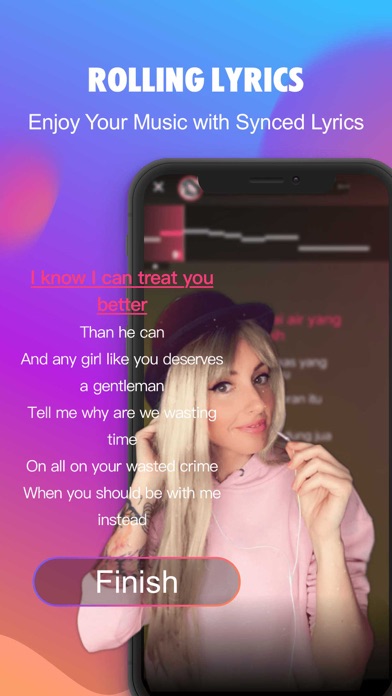 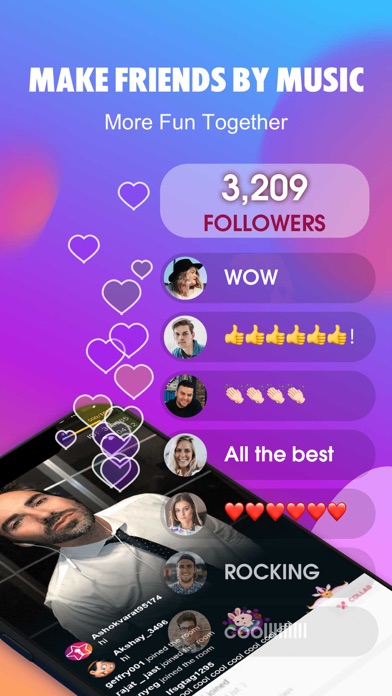 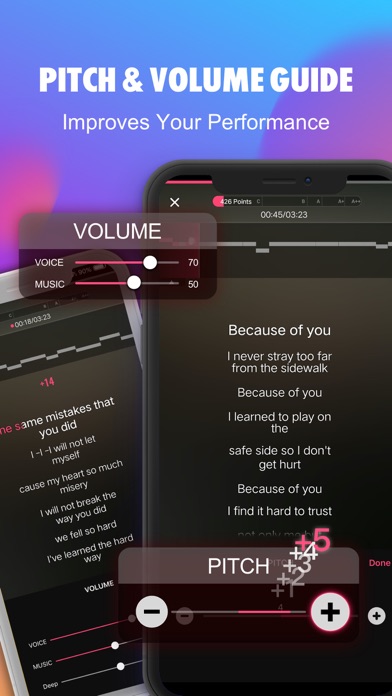 I WISH I CAN GIVE THIS APP NO STARS but because I can’t post my review without one is why they got one star from me. I have been on this app for several months now with my Captain and the money and ideas she bring to this app along with her supporters that spend lots of money on this app ARE NOT APPRECIATED by the officials of this app. They are a bunch of Liars Thieves and Crooked Scammers. You will spend loads of money on this app for them to only allow you to get back $600 tops and you can only basically get that once a month due to the time frame they take to clear your money. Then they also take a cut out of it as well which makes NO SENSE TO ME. I do not think this is fair to my Captain JEYMSOLO for her to do so much for StarMaker the RESPECT level you guys have for her is INTOLERABLE. Something must be done about this. This isn’t fair to her supporters and to HER MOST OF ALL. She came from another App brung HER SUPPORTERS with her and gain many others for you guys to treat her so DISRESPECTFULLY. This is a spit to her face for all she has done and brought here. These folks are DISGUSTINGLY DISRESPECTFUL and only care about the money we put in their pockets at the end of the day.
By XoticPhyre

At last, I finally get the words I didn’t know on n e song I’m interested n!
By 8ar8eeDoll

Good for singing, bad for bots

This app is good for working on your singing, however it is mostly fake. Over ninety percent of comments are from fake bot accounts! All these people want is your money. The app is ridiculous expensive at $40 for 3 months. I have Smule for that price for the whole year! All the contests are rigged to make money for the app. It should be illegal for an app to create fake accounts and lord knows where they get the pictures for these accounts.
By theantlaura

This is what StarMaker does. They place no value in their singers yet allow pedophiles and bullies to roam around unchecked. People put a lot of money on this app just to be left treated like dirt. It is not worth your time or your money. When you need to make feedback because things are not right they are slow to help but quick to take your money. My advice, don’t waste a dime. The company does not value anything but your dollars and will not give you a worthwhile experience for your money. IT IS A SCAM!!!!!
By Chrissy521

My review from John blom

You can be a star on this awesome app and show all your friends that appreciate your singing.
By john thimas

Unable to sing without headphone jack

Hard to sing in wireless earphones and type c earphones.
By sadden0-0

Made it all about money!!!!

Was I coulda gave it no star.... This app used to be so fun I spent hours on it, now all the good songs are vip and can’t do anything without spend money and as I was trying to find something I seen how most songs have 0 recordings that said ALOT
By -kee-

I I’m so shy to sing in front of people but I fill the same way on this app as well but I’m getting brave a lil but at a time. Good app
By bessmadebeats