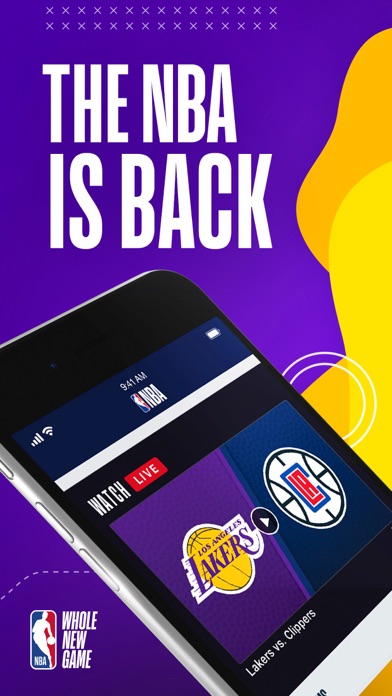 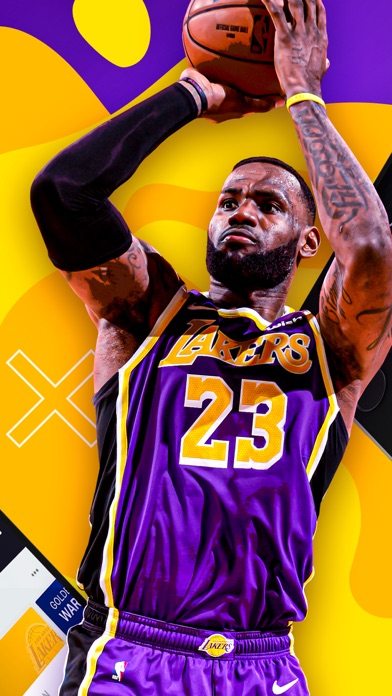 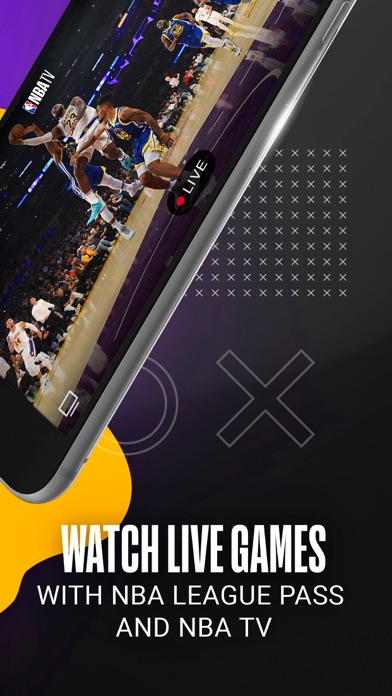 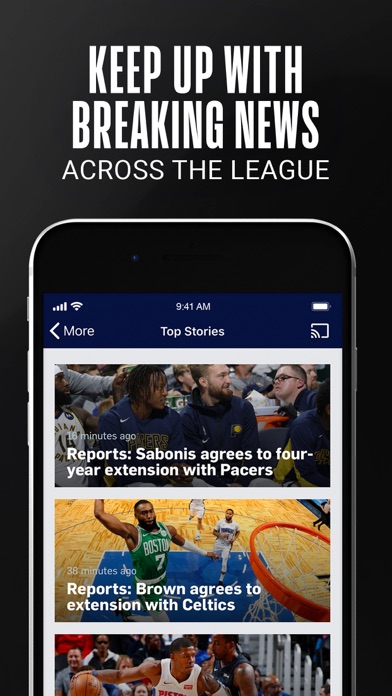 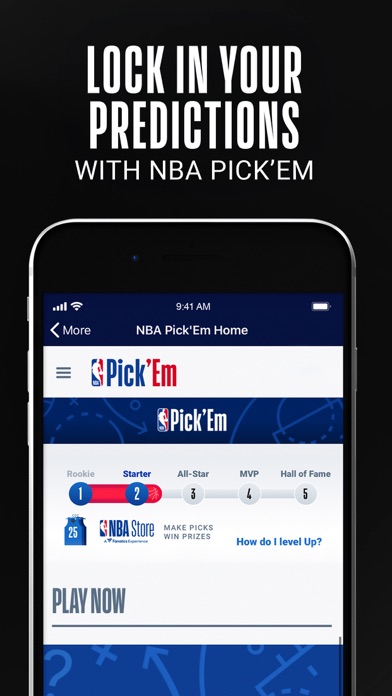 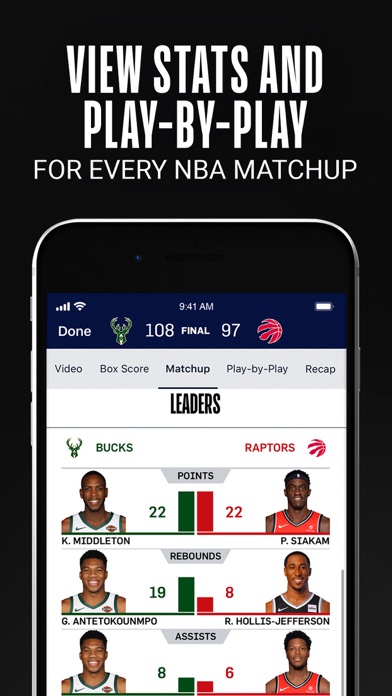 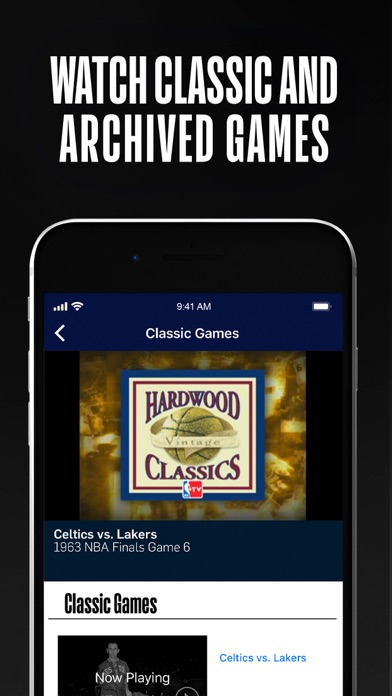 Good enough at what it does, but not what I want it to be

There should be a section for stats, or at least a search bar to look at individual players or teams. I feel like the NBA app should also be an NBA database of sorts. It works well for streaming and notifies you of upcoming games, but it’s not all things NBA and it should be. [Response to developer: Thanks for responding. The stats section mentioned only lists by league leaders, what I meant to articulate better was more of a statistical database that allows you to search for individual players and games, ideally from previous seasons, something that I currently have to go to a site like basketball reference for. The help is appreciated though! I was able to find more of what I was looking for, although this seems like an inconvenient way to respond.]
By Sean L. Sm.

Why can’t I cancel my subscription??

I’ve been trying to cancel my subscription before it charged onto my card and I can tell find it anywhere! I’ve checked all my accounts and it doesn’t show that I’m subscribed but I received a bill and there’s nothing that says I’m subscribed to a package on my account....?????
By Mj Tim

Half the games are backed out

Unfortunately, this subscription was a complete waste of money since literally half the games are blacked out. During the playoffs and championship games almost all games were blacked out. Also the alternative views for the games were very weak angles from the front and back. I will not be using NBA League Pass in the future.
By Livin_the_Dream1

Why even buy the league pass

I bought the league pass which said watch all teams and all games... there’s blackouts for games that I want to watch? Wouldn’t have even bothered spending the $30 if all I could do was listen to the games...
By Markmanv2

First, if you don't deliver a full season of basketball games that one paid a hefty premium annual subscription fee to watch, you should provide appropriate compensation such as a partial refund or future season offset. Second, way too many games are blocked and not just the local team; it's almost always the best games you'd want to see which happen to be broadcast by the national networks. Sorry, won't be paying more for less and you've lost a customer.
By markbyrn