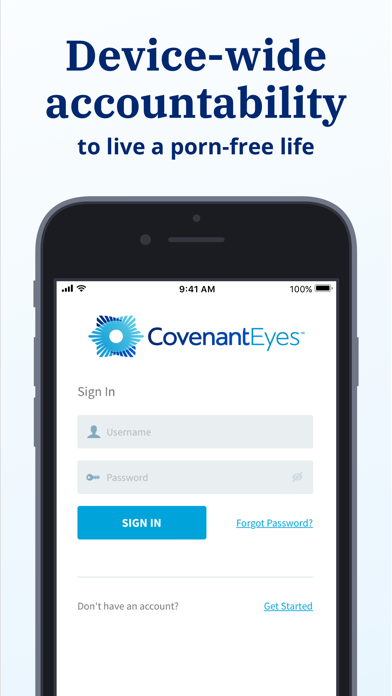 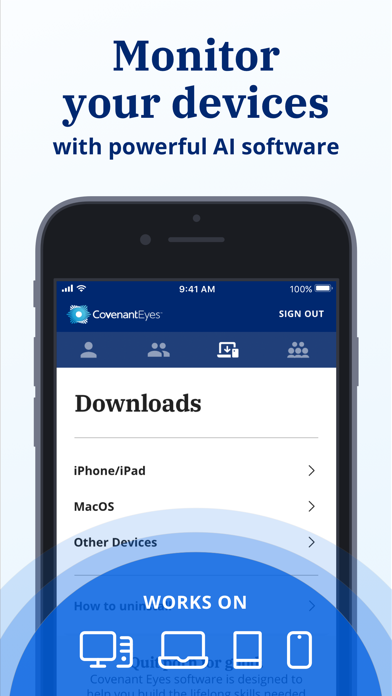 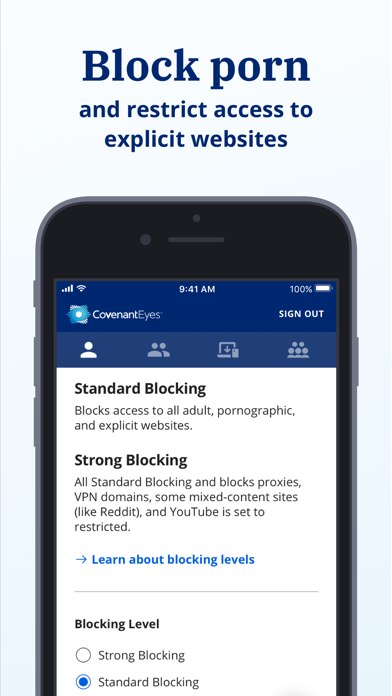 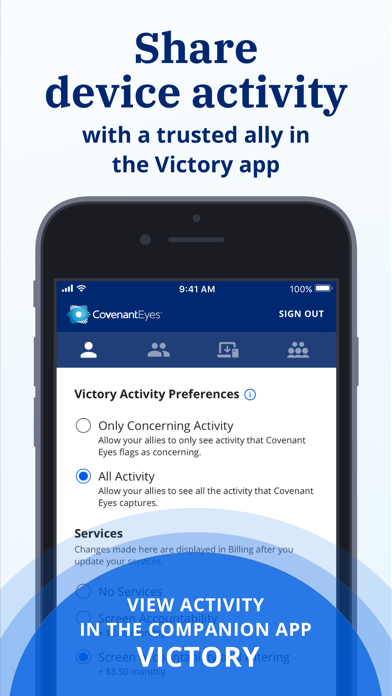 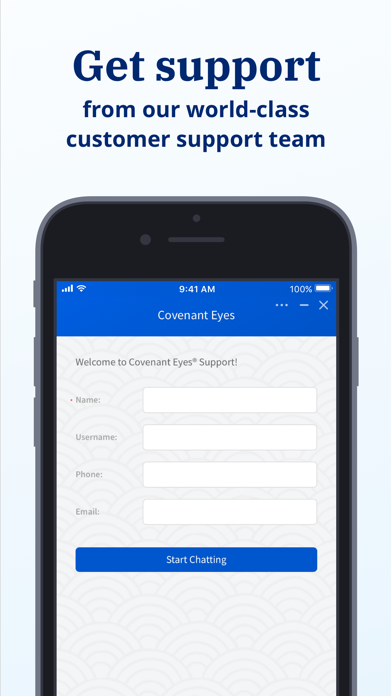 VPN still crashes after all these years.

The VPN will stop working on a frequent basis, leaving you without an internet connection. This has been an issue for years now. I love what the product aims to do, but until the VPN doesn’t consistently crash, it remains a really frustrating experience. I’m sure support will respond to this review saying to please contact them, as if it was an isolated issue, but let’s be honest, this problem has been well documented for years, as is obvious from all the other reviews.
By MadoneCO

It gets the job done, wish it was more like safari though.
By Marcoosio

It’s good, works well but can be a frustrating browser

When you’re browsing anytime there’s a drop down menu or an expanding picture it never ever loads the exit button. It can be really frustrating at times as it is full of tons of little quirks. But overall it has been a huge help and continues to keep myself and my friends accountable.
By calebjoshua93

Yes it is great to have a tool to help avoid pornography but as far as this app goes, you may as well just get an old flip phone. Not only is the browser itself bad but with the device wide VPN monitoring, The VPN “breaks” multiple times a day and you have to go reset it to get any data flowing again. So email stops, middle of reading an article…page stops loading. Good intentions but terrible product.
By dhdiwow cjf

Is there a way to tell if the App is blocking Maps?

The program does what it says and I am more free than ever before. There are times when no web traffic goes through and my ISP and phone service says their service is working perfectly. Sometimes I can’t access sites like Google Maps or even Amazon shopping. I never had these problems before installing the app. It is a minor frustration. Is there a way to tell if this service is working in the background to block benign web activity? Does the VPN get overloaded with traffic so that your requests take longer? The phone is slower or less responsive with the app when doing web searches. I have an IPhone 13+ with lots of space so the connectivity issues are a bother and with no way to see what is going on after checking with the internet services I can only assume the App sometimes denies all traffic. I would like a way to know if this is true.
By angry at adds

Good for a very specific purpose

So much of our life is done off the phone and computer these days. I’ve been grateful to have covenant eyes play a part in my life for over 3 years. But what I’m not grateful for is how poorly the business is run from a technological standpoint. They are pretty much the authority on what they do and they literally have not figured out how to make a VPN that works well so that you can actually, and regularly connect to internet/emails/etc, when you need it. While I’m grateful for the service, I have been in WORK meetings where my phone just has gone limp, literally in Starbucks while connected to wifi— unable to search anything from social media to email, on my phone because of its terrible VPN technology. Long story short their efforts are to be respected, but man, in all honesty, learn the worth of your app, and GET YOUR ACT TOGETHER. Cannot emphasize that enough.
By nickg278

I love being able to have accountability in Safari!

I understand to monitor a device the app has to be active and that it needs access to photos but it is absolutely ridiculous that the app (including accessing the photos app) uses up my battery life 24/7 even when the screen is OFF! Surely there is a way to reduce the app's activity level when a phone isn't in use. Please find a way to help us maintain our phones while using this app.
By Michelgorvante

This app is garbage and really doesn’t perform well. It’s far too easy to work around, rarely captures relevant content and is not at all like it was described. You can install the app, set up a VPN, etc. but it can all be easily eluded by using an alternate browser. This is no different then putting filters and controls on internet connections and specific devices. The constant bible and “purity” references are gross. Canceling was a headache. You must call or chat with company, and they make repeated attempts suggesting you’re using the app incorrectly or it isn’t fully set up, trying to avoid cancelling your subscription all together. They asked me repeated questions like is the app installed, was it being used to access the internet, etc. All answers in which I responded in the context of the time frame it was being actively used, but still with no success. I had been charged for it two days prior, prompting my contact to cancel it. It had captured nothing worthwhile on more than one occasion in the two plus months I paid for, while other tools were reporting consistent access to concerning sites and material. I inquired that in addition to having the plan canceled, if I could get a refund as we were no longer using the service. Like most companies, it didn’t seem unreasonable in the least to ask for said refund - as the company can see activity (it’s the apps literal function) and confirm the lack of use. Instead, the agent used my earlier answer of the app being installed on a device as being used and a refund would not be provided. So I’m stuck with a month of a poorly designed and functioning app that I won’t use. Their customer service is horrendous, manipulative and inefficient. The app itself is only useful if your target user is actively choosing to be honest - which lets be real, this app isn’t intended for those who are well established in battling any kind of porn or sex addiction. The app only tracks internet activity that is done through the convenant eyes browser. Any activity through various apps, alternative web browsers, etc. is not monitored, filtered, etc. Save your money. Use the filters and controls available through various cell phone providers, Apple family software, etc. This is just a useless facade of a tool that wants to push a ridiculous religious and shame laced agenda.
By samnpeterson