*FREE THIS WEEK ONLY! Hottest Sex Guide on the iPhone/iPod touch! #1 TOP Paid App - India  TOP 10 – Paid Entertainment – Australia  TOP 50 – Paid Entertainment – United States  TOP 50 – Paid Entertainment – United Kingdom  TOP 50 – Paid Entertainment – France  TOP 50 – Paid Entertainment – Canada FEATURED ON: - AppCraver's Editor's Pick  - Awarded "Hottest" award by iPhoneAppsPlus.com  - Details Magazine Online - Essential Apps for the Perfect Date   iKamaSutram has the highest quality illustrations and most creative positions of any iKama app out. Come check out the best! *The original and #1 guide to better sex for the iPhone/iPod touch! - NO Internet connection needed!  - Password protected  - Email an exotic position to that special someone.  - Classy illustrations of people, NOT stick figures.  - Descriptions included. Thanks to all our loyal customers for purchasing this app and sending us your excellent feedback. We have been updating the app regularly based off this feedback and will continue to do so. Don’t forget to leave your positive feedback and 5 star ratings on iTunes if you're having fun with this app! Thanks and Enjoy! Written almost 2,000 years ago by Indian scholar Mallanaga Vātsyāyana the Kama Sutra is revered as the standard work on human love behavior. Kama (sensual or love pleasure) Sutra (a rule or aphorism) enlightens lovers to explore love making in new and exciting ways. This tasteful app guides you to mind blowing positions that will be sure to bring ecstasy. Give them all a try! Peace and Love! *NO Internet connection needed. If there are questions, remarks or other feedback, please use the feedback button within the app’s About screen or the support link below. As always, make sure to take care when doing acrobatic positions. For ADULTS ONLY. The Premium content and functionality requires to sign up to a monthly auto-renewable subscription, which will be charged at the end of the free trial period. This is a recurring transaction that will be charged to your iTunes Account at confirmation of purchase and will automatically renew unless you cancel it at least 24 hours before the end of your subscription. Renewals will be charged the same cost within 24 hours prior to the end of the current period. You can manage your subscriptions and auto-renewal can be turned off by going to your iTunes Account Settings after purchase. Any unused portion of the free trial period will be forfeited when you purchase the monthly subscription. Privacy Policy and Terms & Conditions: http://www.fieldtitan.com/privacypolicy 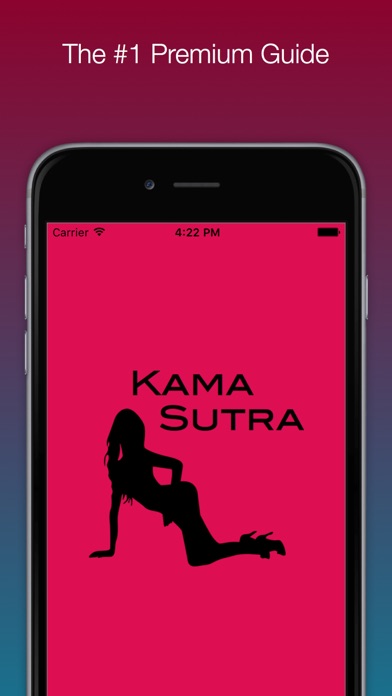 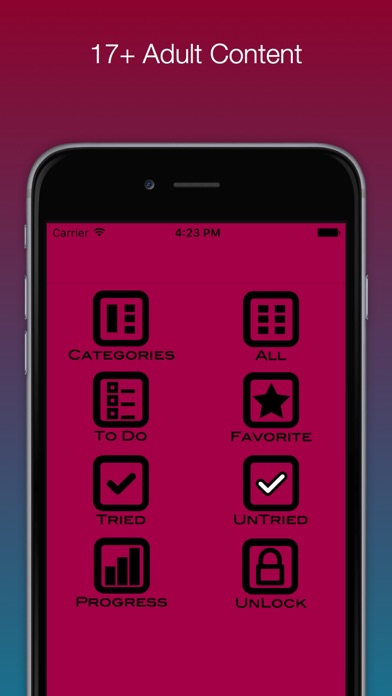 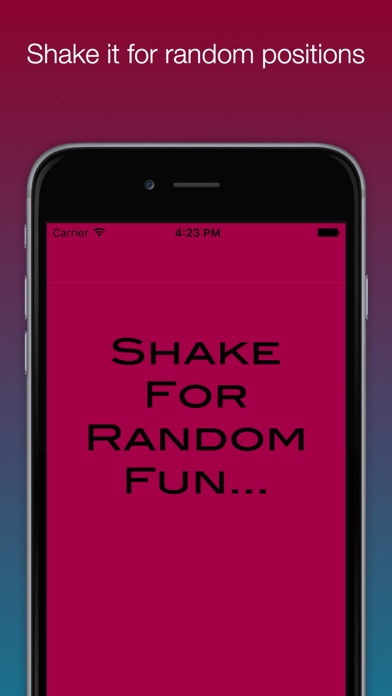 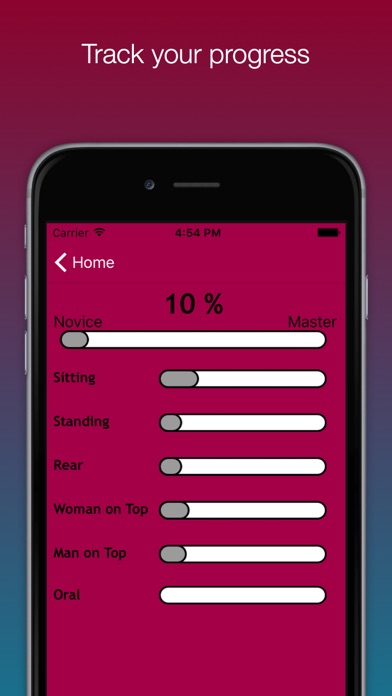 This app is an absolute scam. After downloading I could see positions for the first couple of times I opened the app. After that it required a subscription. If you are going to be a paid app then state that from the beginning. You’re lying to potential downloaders by claiming “in app purchases” when the app is completely useless without paying money up front.
By Estridge 2

Literally got to look at 5 positions before it blocked out the rest behind a pay wall. Didn’t even go into detail about each position just had a simple image and a name. That’s all
By Black_Mutt

Why should I buy a premium if the app is free?

I’m sorry but it’s pretty wasteful to have a free app and then I can only look at 10 things before HAVING to buy a subscription for me to see more. Didn’t even have this for a half hour 😡
By Wojo_amber99

Should specify that you can only pick one and then have to pay monthly after that. Would never have downloaded it
By ueieoeje

The pictures do not match the descriptions and the titles ,

Vica Versa . It’s fun and just about 1/2 look incorrect. Oral positions pictured have titles and descriptions of penetrative sex. Words describe spooning but picture shows man going down on chick while she’s standing up Recalibrate may fix.... the wrong pics are all diff, they must match one of these silly Kama tutu titles . In MY opinion, this is an ADULT app that is rather amusing. not crazy , not erotic, not graphic, not like the actual original Kama Sutra . I’d use this as a joke quiz game amongst SOME of my adult friends . Def DO TRY with your partner for fun without feeling freaky. Just beware pics don’t always apply to the position and description . At least For now.... Also, you must pay ! You can use this app, parooze the cards for 20 min then you’re prompted to pay subscription. After 20 min trial you can not use the application until you pay !!! I will not be subscribing and will delete this app, I’d spend money on games or tutorials that have no flaws . This is flawed. I’ll totally erase my comment once designers fix the picture errs
By lutter11

Just make it a paid app

It is not free at all. It requires a monthly subscription for anything.
By StarSuperSaiyan

Flappy Maids - Cleaning up the Dirt