Over 20 FULLY INTERACTIVE calls have made this the BEST-SELLING HUNTING APP of all time! Use this app to improve your skills for bringing in turkey, elk, deer, duck, hogs, and many more - using tried-and-true favorites like The Gobbler, "The Original Can®", Hoochie® Mama, and the Heart Breaker™. Hear the sounds that expert hunters Will and Jimmy Primos and the rest of the professionals at Primos Hunting Calls use as they strike, grunt, shake, and rattle in the big ones! ** Having Problems? ** We test this app thoroughly and it has been used hundreds of thousands of times without any issues -- but we want everyone to be happy. PLEASE email us at iphone.datariver@gmail.com with any problems, questions, or concerns. 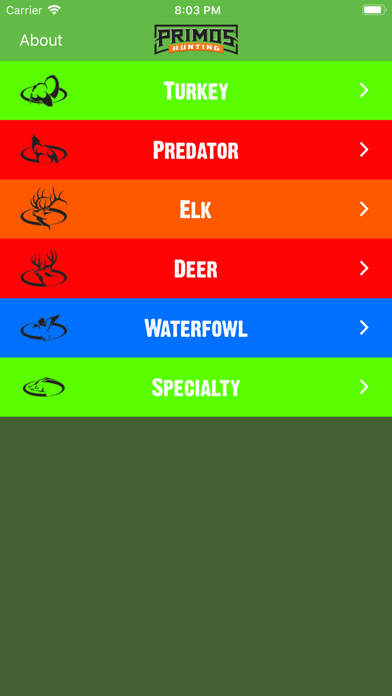 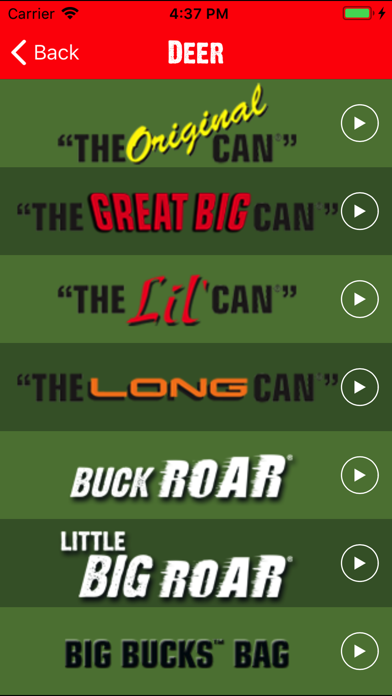 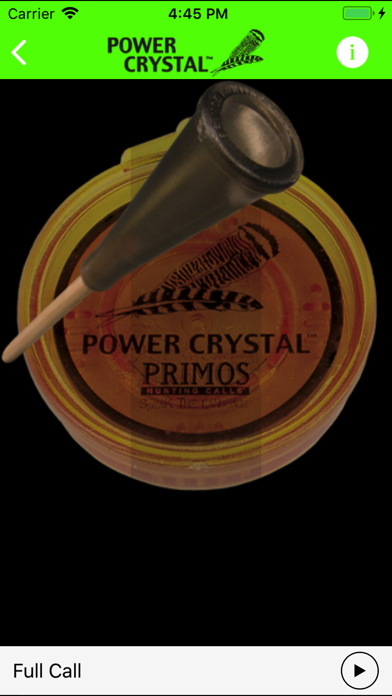 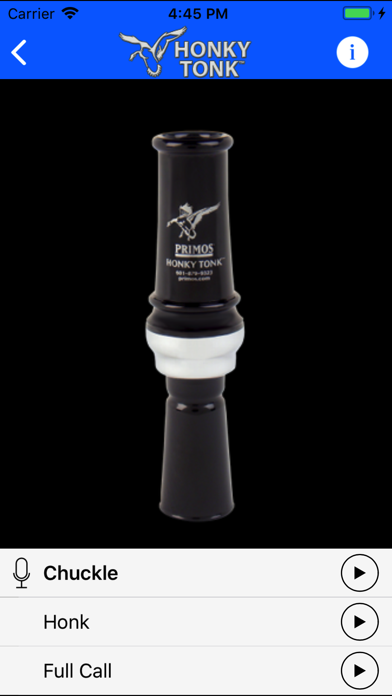 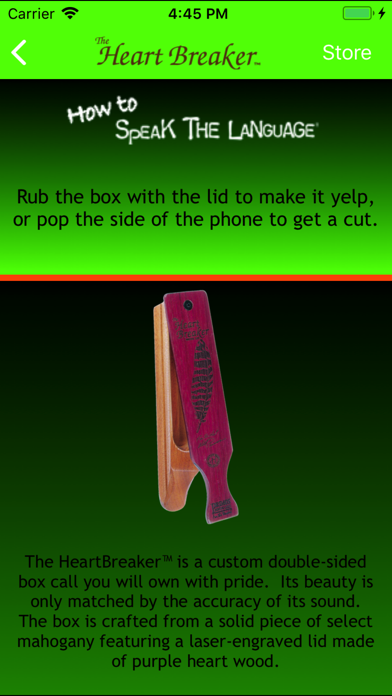 I guess there haven't been any updates. Won’t work/load so money wasted. It was more of a novelty anyway
By JREED67

Does not work with Bluetooth speakers of any kind
By Mukko9

Has the best sound I’ve heard in an app but do wish Primos would add a few features. More calls for turkey and duck, and a repeat feature with a timer.
By joncfpco

App is a joke! I would have been happier throwing the $1.99 in the fire pit. Don’t waste your money.
By Jskeffin

I purchased on Friday and went turkey hunting on Saturday. The very first thing I went out to use it with a Bluetooth speaker and it was great! I had Hens coming in solo to the yelping call. Then on two separate occasions I had seven mature Tom‘s come in and I got two of them! What was really nice I could do a yelping call along with the gobbler call simultaneously! I looked at the deer calls that are on the app and did not see enough variety of deer calls on there that other apps have. I have used the Primos manual deer calling devices for many years and work great but this electronic version will enable me use a blue tooth speaker away from where I’m sitting which I believe will be in advantage. If they get more variety of deer calls on the app that would make it really great for deer hunting too!
By Lardofrommaine

Not useful with diaphragms

Easy to use to learn the sounds. Would like to see it include owl sounds.
By tnoutdoorman

You Get What You Pay For

Not disappointed, got what I expected for $1.99 compared to a real ecaller. It’s a cheaper alternative. Would like to see some jackrabbit distress added the predator section
By JustSomeGuy987303

I tried to play through my bluetooth speaker and i was connected to speaker but calls would only play throng phone. I tried playing music to check if the speaker was working and it worked, so the app won’t play through bluetooth.
By Agred07

Disappointed in this app. You can hear office noise in the background of several calls, specifically the “Little Big Roar” in the deer calls.
By baileymacs