Download the number one free dictionary app with English language learning tools built for every level of learner. With more than 2 million trusted definitions and synonyms, the Dictionary.com English dictionary and thesaurus app for iPhone is optimized with your mobile device in mind to help you learn English or improve your English vocabulary. It even works offline! Install the offline dictionary for access to definitions and synonyms whenever and wherever you need them — no bulky books necessary. In addition to the trusted reference content from Dictionary.com and Thesaurus.com, this education app includes: - Word Puzzle – Can you score a perfect 10? Unscramble the letters, and find the words! - Word of the Day – Learn a new word each day and expand your vocabulary education - Synonyms — Get thesaurus content alongside your dictionary definitions - Audio pronunciations – Never mispronounce another word - Voice search – Find the definitions you’re looking for anywhere, anytime - Wordplay — Improve your vocabulary with fun quizzes - Grammar help - Get grammar tips, word usage, and more - Favorite words and search history - Customize your recently searched word list, and never forget the newest words you’ve learned - English spelling help - Not sure how a word is spelled? This app will find it for you. - Learner’s dictionary - Includes extra information about word usage for English learners - Optimized for Apple Watch! Get even more from your app with our Upgrades: - Example Sentences - Encyclopedia - Idioms and Phrases - Medical, Science, Rhyming Dictionaries - Offline Dictionary + Remove ads Or you can get all of this additional content and remove ads for one low price with our Pro App. 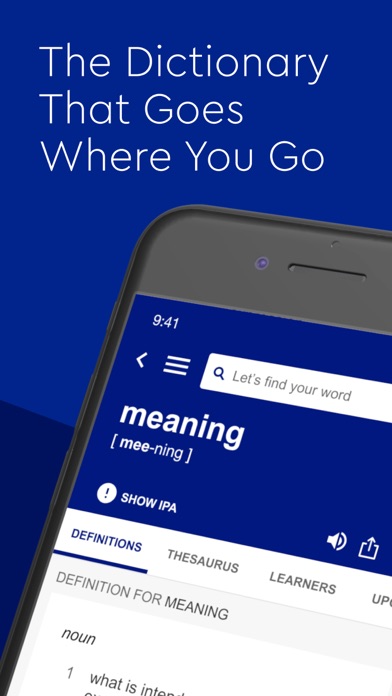 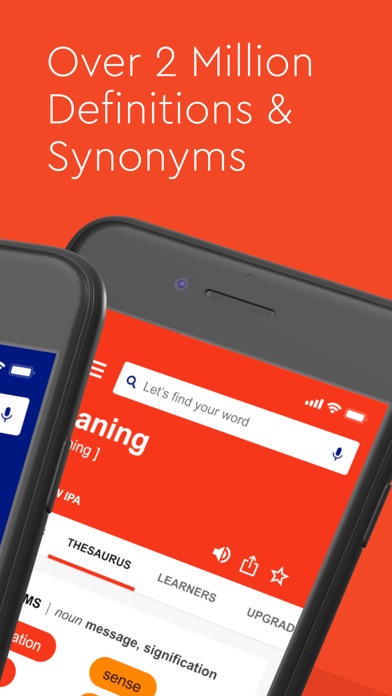 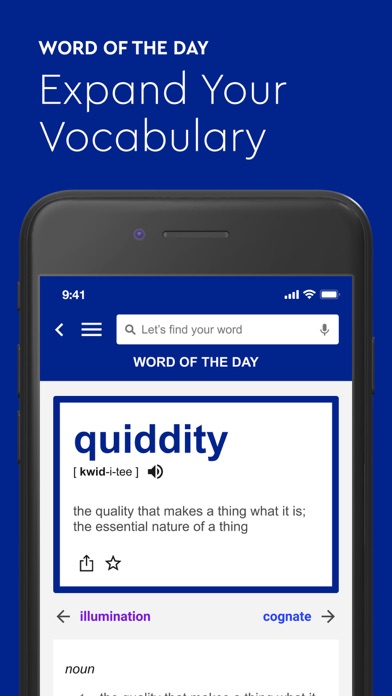 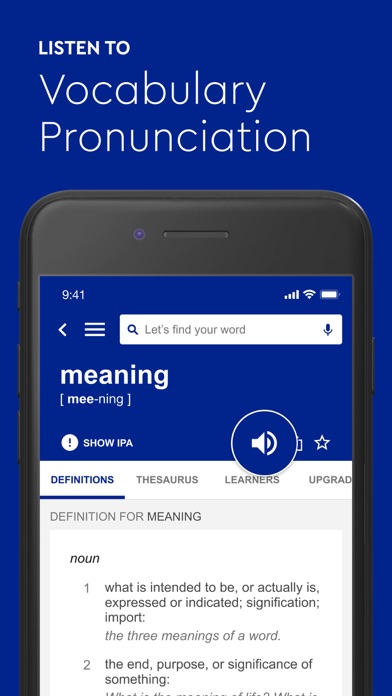 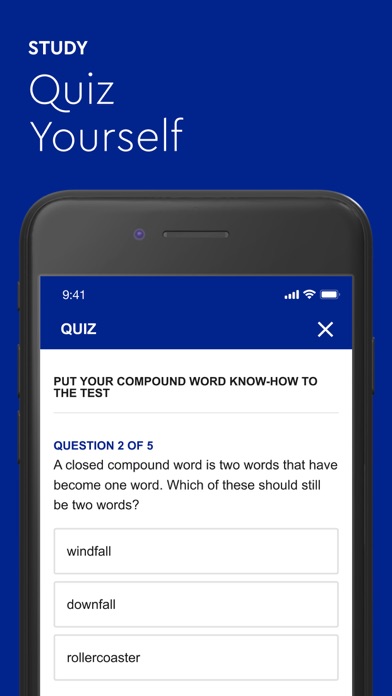 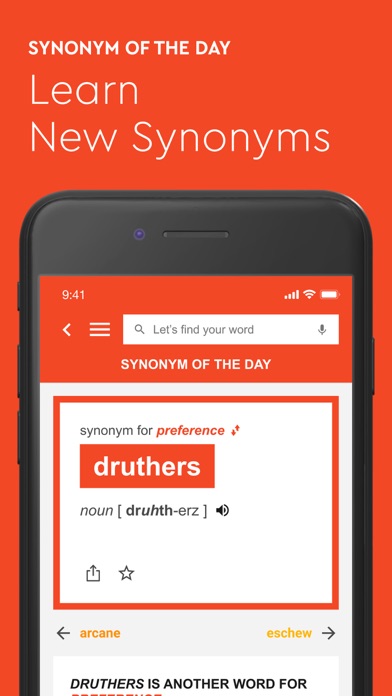 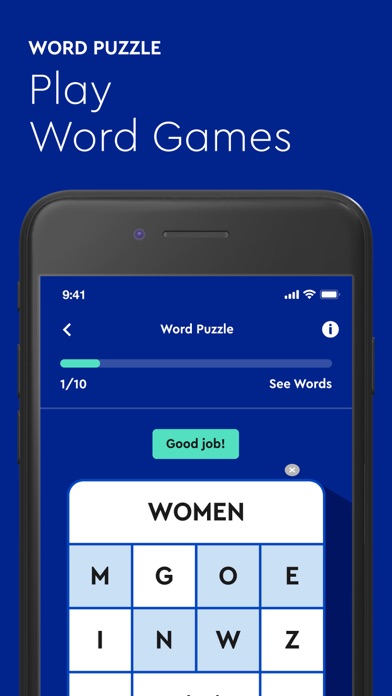 The app is fine. It’s easy to use but they completely made a huge poo-poo in the last update. No one is going to favorite a dictionary definition. The voice dictation is absolute junk. Completely destroy it and start from scratch and make it useful. It is completely trash. Make the voice dictation better. Why would you keep stacking up all your searches and then when you want to go back have to press the back arrow like 25 times to get rid of all of them. The latest update almost ruined the app. I used it all the time before but this update did some major damage to the functionality. The voice dictation has always been a huge problem though. Make it better!
By hairyhairball

Didn’t get what I paid for

I paid for the offline dictionary, but when i went to look for the definition of something offline, no results showed up. I had to turn on data to even see anything. It’s a good dictionary otherwise, but I shouldn’t be paying for nothing.
By Game review 11

I love dictionary.com, but this redesign is so hideous and harsh on the eyes. I don’t know who was paid to do the redesign, but ya’ll need your money back. Deleted until a better design comes out.
By gocyn

Slow, filled with ads, crashes. Purchased premium on the iPad only to discover that the iPad and iPhone apps are separate and I would need to make another purchase if I wanted no ads on my phone. Deleted.
By Vhoaxshackleton

Change it back or improve it.
By rmaxon

I loved this app, but the latest update is so visually offensive. Bright primary royal blue, chunky looking interface, and the new logo is a miss for me. Really disappointed in the color choice, makes my eyes hurt. I believe this color is also bad for those who get migraines or have visual sensitivities.
By GrapesRFun

Double Word of the day Notifications

I’m still getting double word of the day notifications. I was hoping an update would fix it by now but it’s been happening since for a while now.
By Chizzy331

Please give us the option to change back to the old logo or have a new logo design altogether. This new one is not great
By epsicron

What happened to your data?

The new look is nice and all, but the quality of the dictionary data has declined dramatically. Can you please go back to your old data source? It was much better than this newer version.
By LiveIsGood

This app is amazingly dumb. Today, for example, I sought the definition of “totemic” on the app. The first definitions, it tells, are nouns. But, I wonder if I am getting the definition not for totemic, but for the word totem, which would be a noun. What would be their putative purpose for deliberately misrepresenting something? I recall several years ago accessing a Fox Sports site on the internet, and I was disgusted that they did not tell (in the column unambiguously labeled “TV”) what station the football game was being broadcast on if it was not on Fox. (Fox since changed this absurd practice.) As another example of the failure of this app to give useful definitions: I typed in “uneducated”, knowing that researchers and demographers, etc. use this precise term to mean “a person who has a high school education or less than a high school education. This understanding of the word is KNOWN, but dictionary.com is apparently oblivious. It is a very bad app!!
By Human Rights