Yes. You heard it right. Free. Over 8,500 Drink & Cocktail recipes at the tap of your fingertips. Now you know what bartenders are putting into your expensive drinks. Drink & Cocktail Recipes databases typically cost hundreds to thousands of dollars. We're giving it away to you for free. Features: * Add favorite drink recipes to your favorites list * Browse through all of the drinks easily through an indexed list * Use the search bar to easily find a specific recipe * Jump to a drink category and find related drinks * Or take a little risk and find yourself a random drink. We now offer an Inspiration Portal Subscription Service. Become a Diamond Member today to get Diamond level support, all unlocked content, and all ads removed. Subscription Terms: Monthly subscription after free trial is $4.99 and automatically renews unless turned off in Account Settings at least 24 hours before current period ends. Payment is charged to your iTunes account. Unused portion of free trial is forfeited after purchase. Annual Membership is $29.99 without Free Trial, but 50% Discount off original monthly price. Terms: https://m1.kappboom.com/terms Privacy Policy: https://m1.kappboom.com/privacy 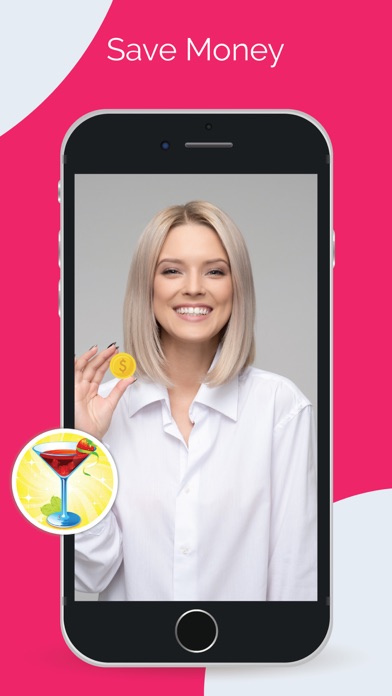 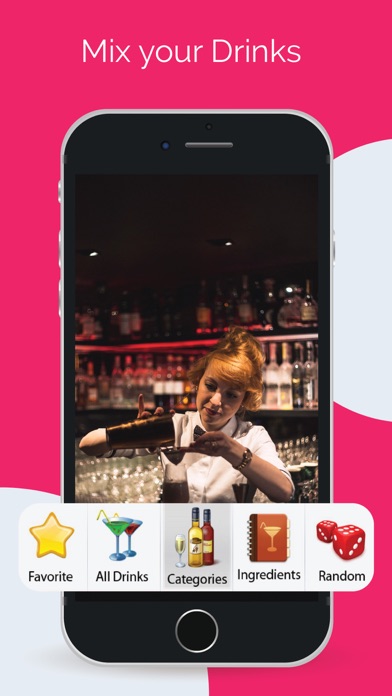 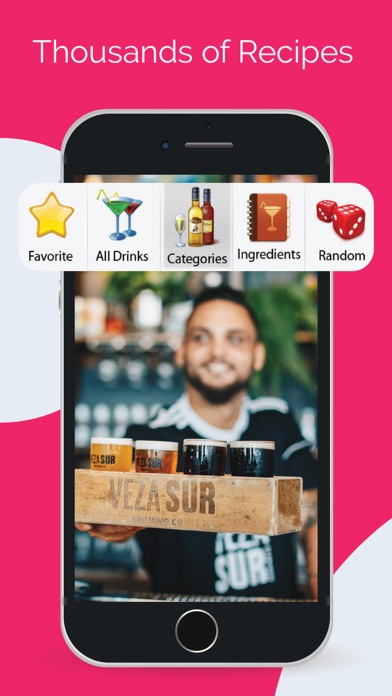 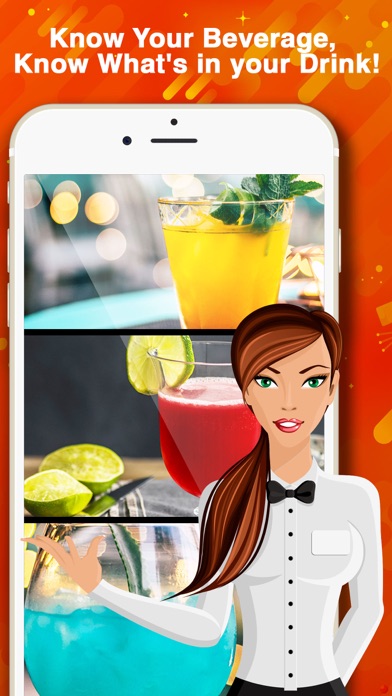 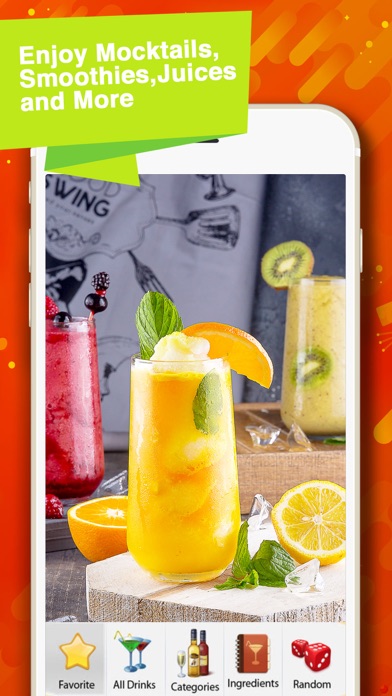 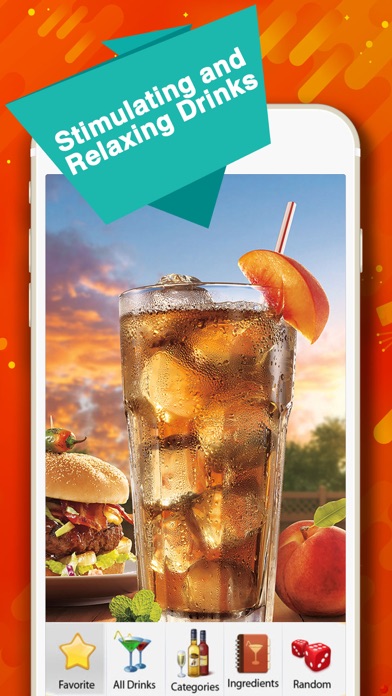 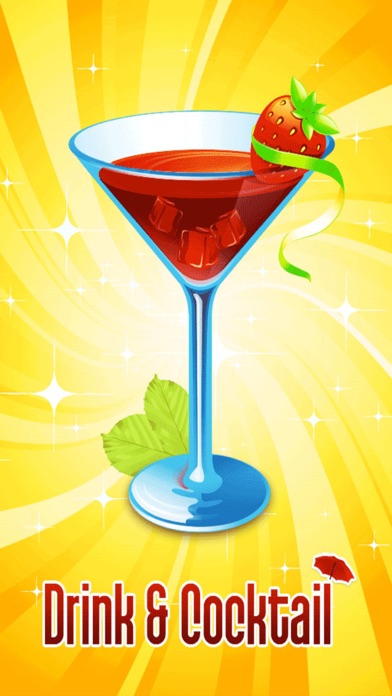 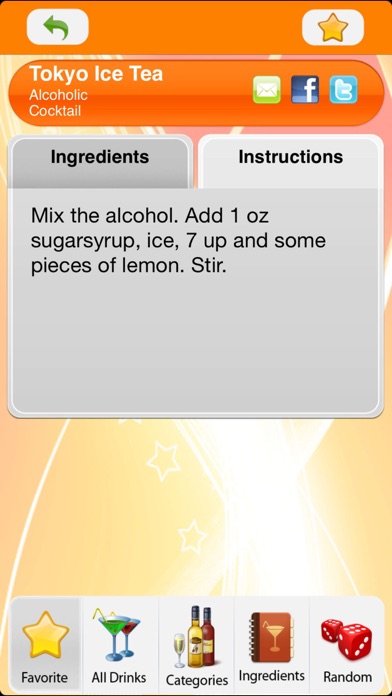 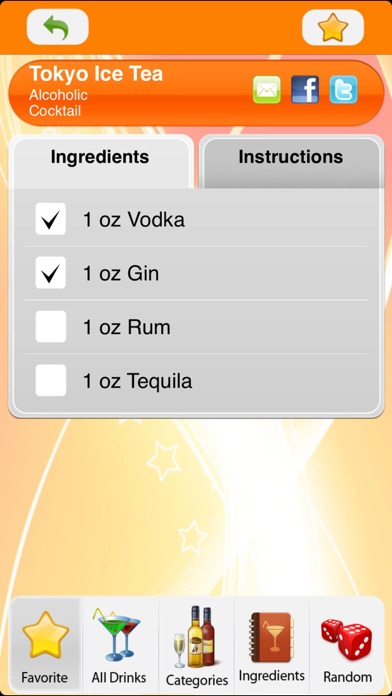 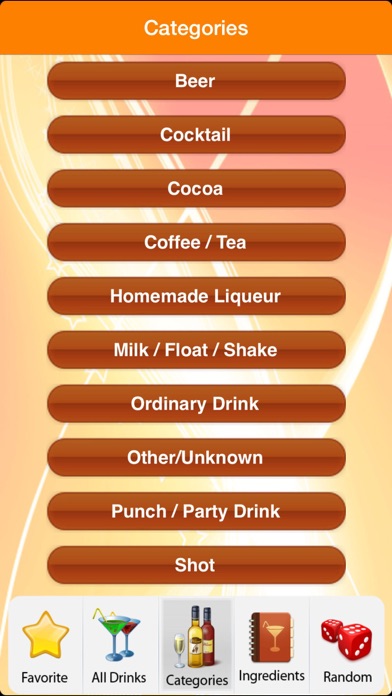 There are a few more common drinks that aren’t listed in the recipes.
By tobiewhite

Too tricky not to pay for a free app

After years of using and then not looking at this for awhile, I find massive pop ups and impossible videos to watch to get to a simple drink recipe. Hello favorite internet search engine...goodbye to this app.
By DokWho

I was inventorying my ingredients when the app flipped into meaningless advertising screens with blonde girls. I was unable to get back to do anything further with the inventory. The app screens are way over blinged to the point it’s irritating to read. I was looking for useful but found broken app that the developers spent too much time coloring and not enough time testing. Removed the app. Don’t waste your time or money. This app is garbage.
By BarelyToleratingComputers

The UI and iconography is clunky and dated. Most content is locked. Constant upselling and nagging. And watch out for that landing page advert. The close button is almost invisible on the subscription page. First UI after that was a request for a rating. Just overall too much annoyance for too little return.
By MartinRPC

This app now has sound effects every time you click on it. Even with my phone on mute, it still makes noises. It’s obnoxious, annoying, insulting and now it deleted from my phone.
By BWG-PG

Too soon to say?

3/5th of the way through introductory screens- idk if I’m enjoying the app? Why ask before I open the main app?
By Em writes reviews

Downloaded this specifically for Rumchata drinks. Doesn’t have it listed as a drink. Odd. Everything else decent.
By Jrbstereo

Looked up recipes with St. Germaine. It had no idea what that or Elderflower liquor was. Pretty popular spirit- immediately uninstalled app since it lost all credibility
By mattk_

I bought the full version and every time I enter a search term, ei: Baileys, it bounces me back to my home screen. Its a vicious cycle and I want a refund!
By coastiegirl57