Explore the whole world from above with satellite imagery, 3D terrain of the entire globe, and 3D buildings in hundreds of cities around the world. Zoom to your house or anywhere else then dive in for a 360° perspective with Street View. See the world from a new point of view with Voyager, a collection of guided tours from BBC Earth, NASA, National Geographic, and more. And now, visualize the immersive maps and stories you've created with Google Earth on web on your mobile device. 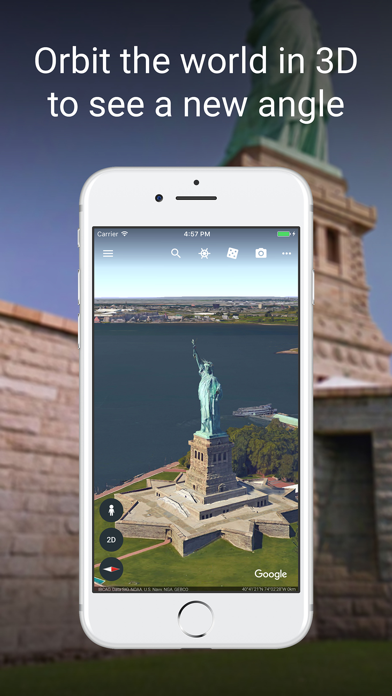 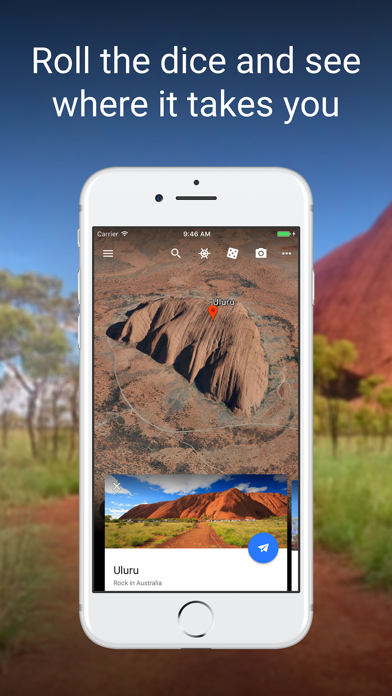 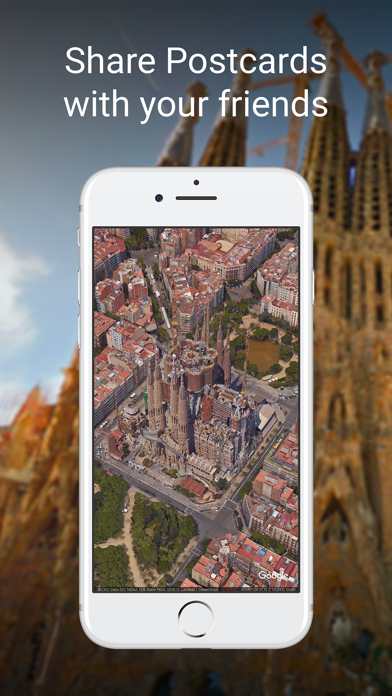 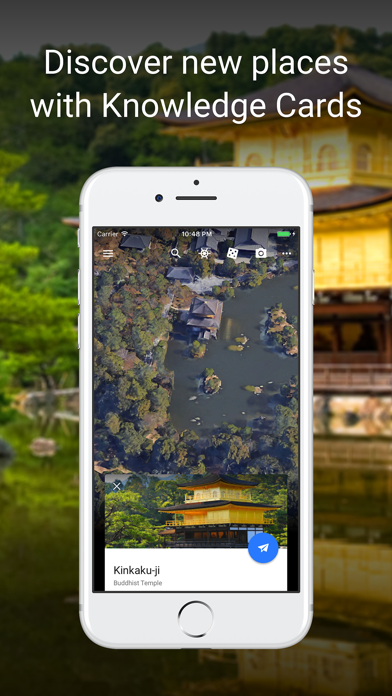 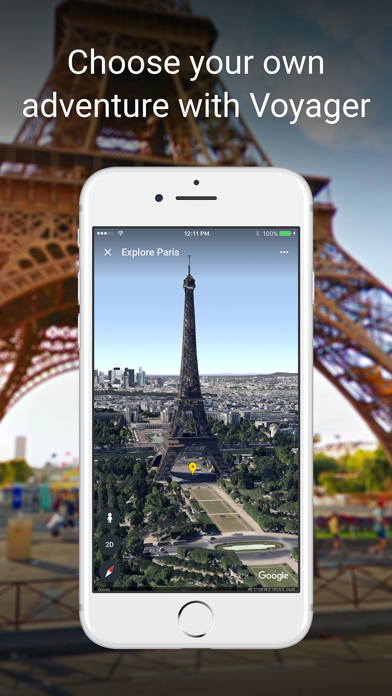 Good but map needs an update

I got this app to explore the world at home.I loved it!I was even able to find my house!Very nice app!
By kittyandpuppylover

This could be a much better app if satellite images were updated at least as often as the satellite images in Google Maps, Apple Maps, Zillow, and others. Images in those apps (of the area I live in at least) are only a year old, whereas images in this app are over 5 years old. Some nice features but don’t rely on the images being anywhere close to current. So outdated it just isn’t useful other than for historical data.
By Scott C. I.

#1 update would be to see older (cloud free)images.
By count surfulla

Good but need everything 3D

I mean come on why don’t yo put everything 3D is it because ur lazy or is it because your busy on other stuff. I can understand ur busy but still my relatives lives almost everywhere and one of them lives in D.O.C (Washington D.C.) and he has a really expensive mansion there! Ya yo might not believe be me but check! I would love seeing one mansion on 3D! Also why is my house not 3D I live in Rockwall (not gonna tell exactly where in Rockwall for anyone reading this) but it’s nearby Nebbie (the school where I go right now) it’s a really good school and outside is a drawing I made and if it’s 3D oh it will look cool because it’s graffiti! Besides that it’s a really good app u should afford it guys if u hadn’t! Anyways see ya google earth pal!
By Tania star

This is the best thing ever!! I am going traveling pretty soon, and this is great! Plus, I can literally see my grandmas house!!! Like, what?!? This app is great! I’m going to give it 5 stars.
By Capuisa